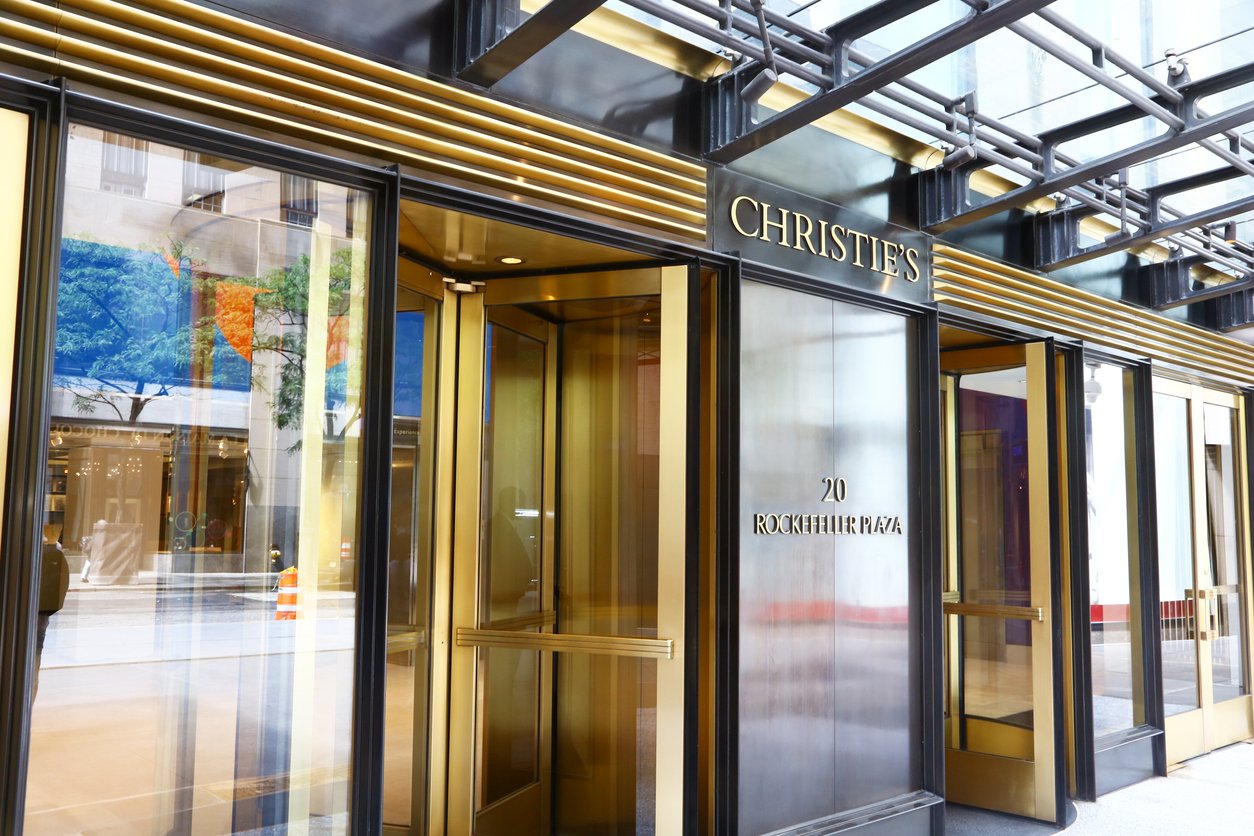 By James Bourne | March 12, 2021 | TechForge Media https://www.cloudcomputing-news.net/
Categories: Cryptocurrency, NFT, Payments,
James has a passion for how technologies influence business and has several Mobile World Congress events under his belt. James has interviewed a variety of leading figures in his career, from former Mafia boss Michael Franzese, to Steve Wozniak, and Jean Michel Jarre. James can be found tweeting at @James_T_Bourne.

Auction house Christie’s has concluded its single lot online of Beeple’s ‘Everydays: The First 5000 Days’ artwork for $69.3 million (£49.8m) as the NFT (non-fungible token) space continues to heat up.

Christie’s said the sale was the highest total for any online-only auction, as well as setting a new world record for any work of digital art and the third highest price for a living artist at auction. The company said it was a ‘watershed moment in the development of digital art.’

As this publication reported last month with regard to the upcoming sale, NFTs “are used to create verifitiable scarcity in other digital formats, such as gaming and collectibles.” They “also allow for the possibility of asset interoperability across multiple platforms.”

In total, there were 33 active bidders, with more than nine in 10 (91%) bidders new to Christie’s. More than half (55%) were located in the Americas, with millennials accounting for almost three in five (58%) bidders.

“I’m thrilled to have had the opportunity to introduce the Christie’s audience to Beeple’s work, and I’m honoured to welcome all of the remarkable new clients, who not only bid with us, but reached out to share their brilliant ideas on how to further the crypto art movement,” said Noah Davis, Christie’s specialist in post-war and contemporary art in a statement.

“Beeple’s success is a testament to the exciting possibilities ahead for this nascent marketplace,” added Davis. “Today’s result is a clarion call to all digital artists. Your work has value. Keep making it.”

Sun disclosed late yesterday that he had been outbid at the last moment on the Beeple NFT artwork. His final effective bid, with fee, was $69m. While Sun noted congratulations to the undisclosed winner, and that he respected Christie’s rules, he argued to avoid disputes that all bids should be transparent, utilising the blockchain.

Other organisations, from the Associated Press to Taco Bell, are also getting in on the NFT act. Yet some are less than convinced. David Gerard, a long-time blockchain skeptic, put his criticism simply. “NFTs exist so that the crypto grifters can have a new kind of magic bean to sell for actual money, and pretend they’re not selling magic beans,” he wrote.