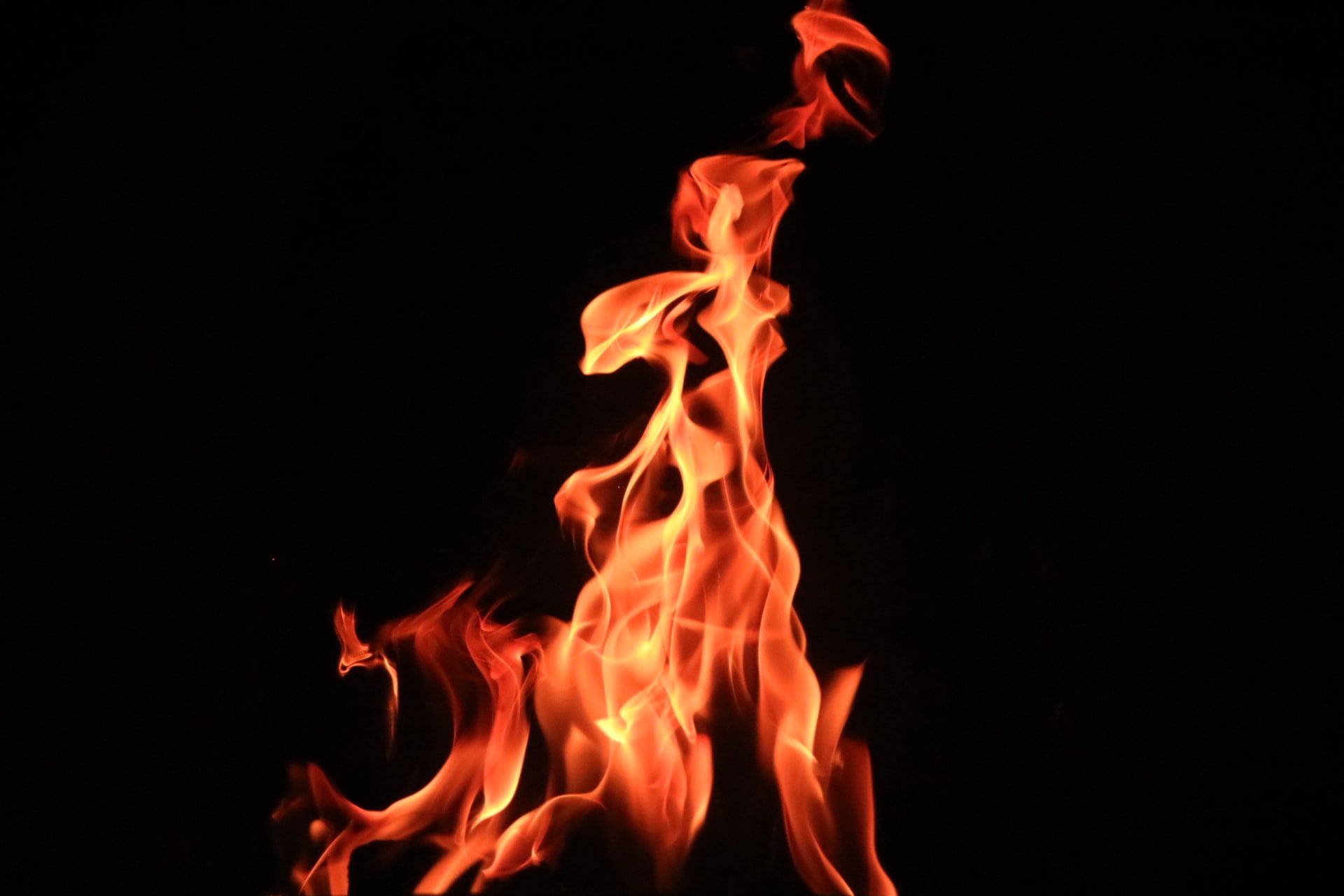 By James Bourne | March 18, 2021 | TechForge Media https://www.cloudcomputing-news.net/
Categories: Banking, Cryptocurrency, Funding,
James has a passion for how technologies influence business and has several Mobile World Congress events under his belt. James has interviewed a variety of leading figures in his career, from former Mafia boss Michael Franzese, to Steve Wozniak, and Jean Michel Jarre. James can be found tweeting at @James_T_Bourne.

Fireblocks, a New York-based provider of crypto infrastructure, has secured $133 million (£95.4m) in series C funding to continue its mission of connecting banks and fintech providers to crypto capital markets.

The funding takes the company’s overall capital raised to $179m, claimed to be the ‘most well-funded crypto infrastructure provider in the industry.’ The round was led by Coatue, Ribbit and Stripes, with 11 firms named as participants in total.

Fireblocks “offers banks and traditional financial institutions the ability to seamlessly plug into the broader decentralised finance ecosystem and all of its market participants,” as the company puts it. From the banks’ perspective, the Fireblocks platform allows them to ‘rapidly’ deploy custody, tokenisation, asset management, trading and lending solutions across public and private blockchain networks.

The company has no intention of becoming a bank itself, instead using its infrastructure to ‘power an entirely new era of financial services.’

“Fintechs and banks require not only a specialised custody and settlement infrastructure to ensure customers’ funds are safely managed, but a platform that enables new lines of digital offerings,” said Michael Shaulov, CEO of Fireblocks. “We are humbled to have the top VCs in fintech, and the most important strategic partners support our mission to replatform the financial ecosystem into digital assets.

It certainly helps to put one’s money where one’s mouth is, and that can be seen here in BNY Mellon, one of the strategic investors. The bank announced the launch of a new digital assets unit last month, and this can be seen as a wider part of its initiatives on this front. Roman Regelman, CEO of asset servicing and head of digital, said the bank recognised Fireblocks ‘as a market leader in providing secure technology to support digital asset services.’

Photo by Cullan Smith on Unsplash