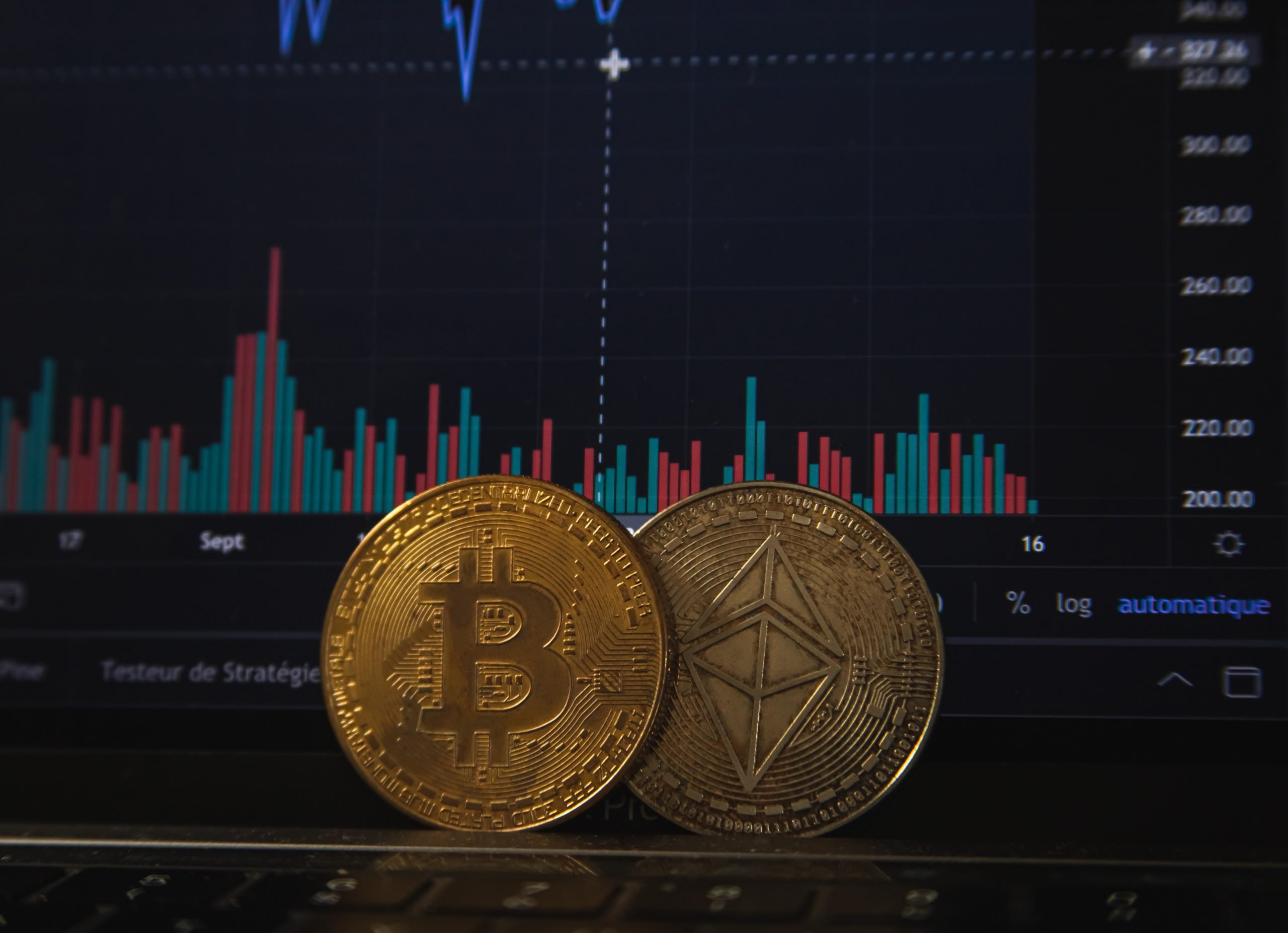 By Fin Strathern | April 13, 2021
Categories: Bitcoin, Cryptocurrency,
Fin is an experienced editor with a focus on the frontlines of global business news and cutting-edge technological trends. He has published engaging interviews with leading industry figures from the likes of CBS, Rakuten, Spotify, and more. When not tapping away behind a laptop, he can be found exploring web3 and the cryptocurrency markets. You can follow his Twitter @FinStrathern or connect with him at https://www.linkedin.com/in/finstrathern/.

April 14 will see the first company dedicated purely to cryptocurrency to enter the US stock exchange when Coinbase is listed on Nasdaq.

The release of Coinbase’s Q1 report on April 6 has been driving this rise in crypto prices, as well as excitement for its offering. The exchange’s Q1 revenues of $1.8 billion (£1.31bn) were eleven times greater than they were last year and 58% more than it collected throughout all of 2020.

114 million shares will be made available, with the price being announced on Tuesday evening.

Coinbase CEO Brian Armstrong believes that ‘crypto has the potential to be as revolutionary and widely adopted as the Internet’, and the company’s expected valuation of $100bn (£72.9bn) would make it the largest IPO for a US company since Facebook in 2012.

However, market analysts are less confident in the stock, which will be listed as COIN, and its future prospects. Coinbase’s expected valuation implies that its revenue will be one and a half times the combined 2020 revenues of both Nasdaq and the Intercontinental Exchange.

Furthermore, Coinbase faces a series of challenges on its road to becoming as widely adopted as the Internet. With countries like Iran having banned the use of cryptocurrency, and larger industrialising countries such as India exploring such a prospect, the long-term global reach of cryptocurrency has been called into question.

Chief market analyst at CMC Markets, Michael Hewson, says “there is little doubt that Coinbase will prove popular with retail investors,” citing the amount of interest surrounding the IPO.

“The bigger question is whether any valuation is sustainable, particularly given how many governments aren’t particularly enamoured of cryptocurrencies. Future regulation is likely to be a clear and present danger and a probable headwind,” he adds.

Despite this, Coinbase faces even greater difficulties from competing exchanges. In 2020, Coinbase collected about 0.57% of every transaction in fees, which totalled $1.1bn (£800m) in trading revenue and $193bn (£140bn) in trading volume. These trading fees made up 86% of its revenue in 2020.

Any competing exchange looking to increase their market share simply has to charge lower fees, with leading competitors such as Kraken and Binance already doing so. Similarly, if traditional brokerages begin offering the ability to trade cryptocurrencies, Coinbase will face an array of new competition.

The race-to-zero phenomenon that took place in late 2019 with stock trading fees seems likely to make its way into the crypto trading space. Whilst Coinbase is ambitious for an $100bn (£72.9bn) valuation, investors on April 14 are expected to be paying a hefty price for a volatile stock which could have little long-term competitive potential.