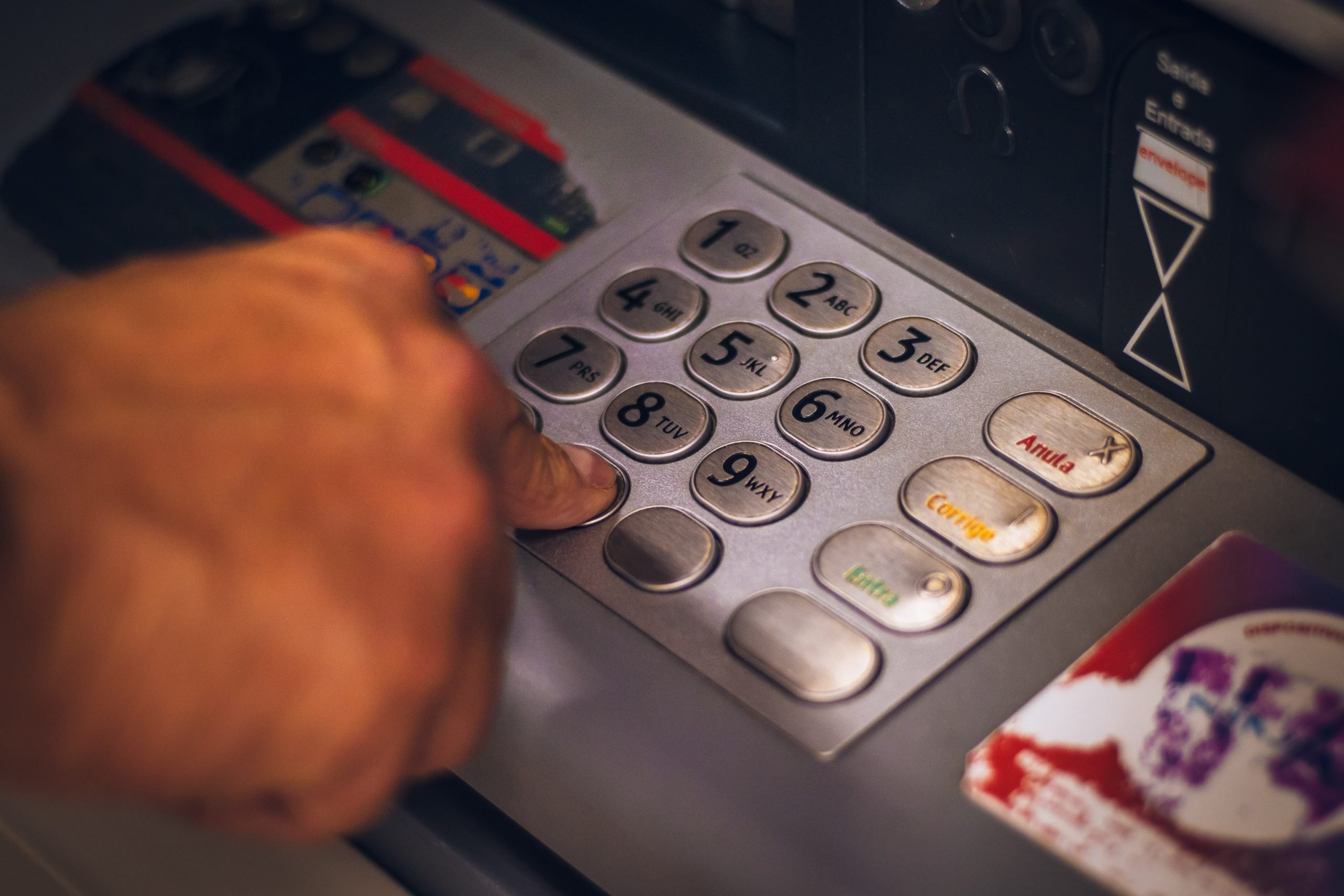 By Fin Strathern | April 23, 2021
Categories: Banking, Bitcoin, Blockchain Applications, Cryptocurrency, Payments,
Fin is an experienced editor with a focus on the frontlines of global business news and cutting-edge technological trends. He has published engaging interviews with leading industry figures from the likes of CBS, Rakuten, Spotify, and more. When not tapping away behind a laptop, he can be found researching and exploring the cryptocurrency and NFT markets. You can follow his Twitter @FinStrathern or connect with him at https://www.linkedin.com/in/finstrathern/.

CoinFlip is continuing its recent growth into the Pacific Northwest of the United States with the launch of 13 new cryptocurrency ATMs in cities such as Seattle, Olympia, and Tacoma.

The recent growth in industry and consumer adoption of cryptocurrency is fuelling this company growth, with CoinFlip also expanding into Missouri earlier this month and having installed 559 ATMs so far this year.

CoinFlip now has almost 2,000 machines across the US in 46 out of 50 states, each of which allow for the purchase of Bitcoin along with eight other cryptocurrencies, including Ethereum, Litecoin, Stellar, and even Dogecoin.

From humble beginnings in Chicago, CoinFlip ATMs are now scattered across the majority of the populated US, with only subsections of the midwestern states not yet fully covered.

“Our mission is to bank the unbanked and remove the barriers of entry so that anyone interested in investing can participate. We look forward to being a part of the local community and speaking directly to our customers in Washington to learn how to serve them better,” he added.