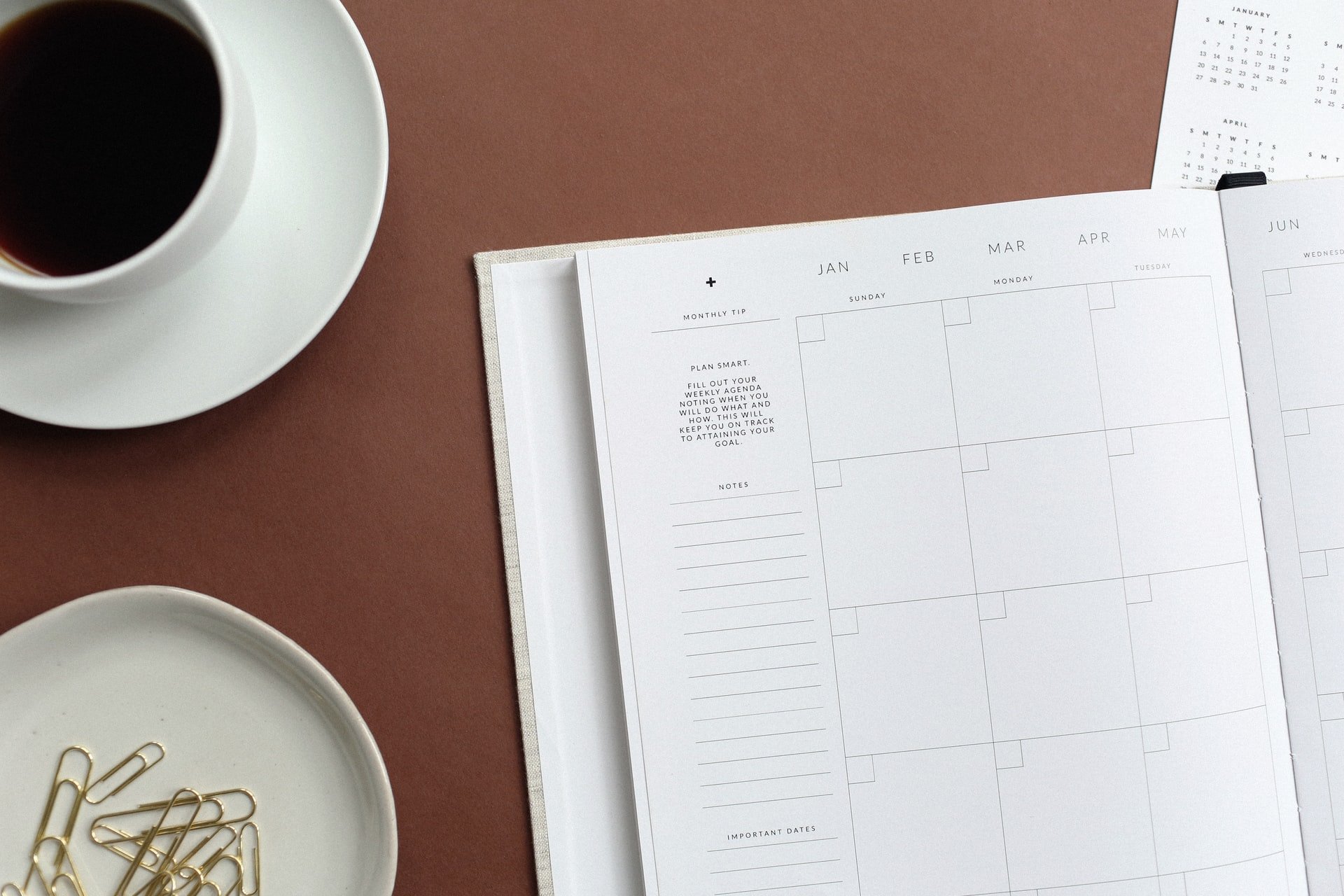 By Fin Strathern | April 27, 2021
Categories: Enterprise, NFT,
Fin is an experienced editor with a focus on the frontlines of global business news and cutting-edge technological trends. He has published engaging interviews with leading industry figures from the likes of CBS, Rakuten, Spotify, and more. When not tapping away behind a laptop, he can be found researching and exploring the cryptocurrency and NFT markets. You can follow his Twitter @FinStrathern or connect with him at https://www.linkedin.com/in/finstrathern/.

The NFT industry saw a major partnership announced between IBM and IPwe this week. Meanwhile, the development of white-label NFT platforms looks to reduce start-up costs into the industry and foster increased NFT adoption.

IPwe will be using the IBM blockchain as infrastructure for its new NFT patent system. The tokenisation of patents will help them to be more easily traded and commercialised whilst bringing new liquidity to patents as assets.

These NFTs will be stored and shared on the IPwe platform, hosted through IBM cloud storage and powered by the IBM blockchain. The IPwe platform also enables the Global Patent Marketplace, which allows owners and other members of the patent ecosystem to engage and transact with one another.

“The IPwe platform is designed to transform the patent asset class by increasing transparency and promoting engagement, which we believe will encourage innovation,” said IPwe CEO Erich Spangenberg.

“The use of NFTs to represent patents will help create completely new ways to interact with intellectual property. We believe it will usher in new offerings by financial services firms and corporations to promote the evolution of a new patent asset class,” he added.

The white-labelled solution allows for customisation, wallet integration, metamask integration and other API integrations along with trade charts to indicate price fluctuations and new NFT trends.

Built to work with multiple blockchain systems, including Polkadot, Polygon, Etheruem, and more, Blockchain App Factory hope their product will enable more companies to get involved in the NFT industry without the significant costs of developing an NFT marketplace from scratch.

862 Fenimore in New York will be the first real estate property to be sold as an NFT. The property is listed on OpenSea as the ‘World’s First Art as Architecture NFT’.

The property was designed by Paul Rudolph and has been listed with a minimum bid price of 1 Ether (around £1,800). Set to end on May 29, the house is expected to sell at auction for over $10 million (£7.2m).