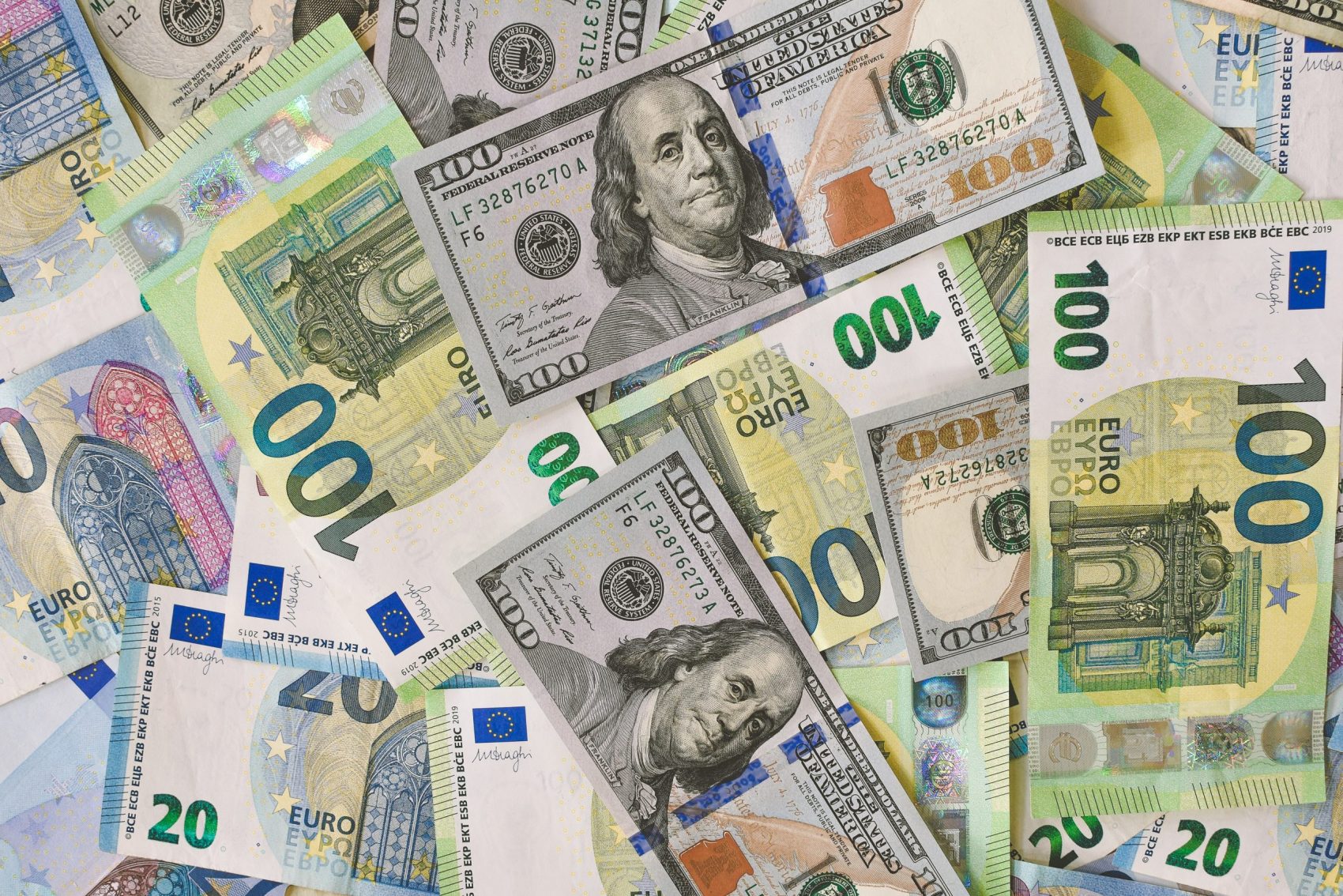 By Fin Strathern | April 1, 2021
Categories: Banking, CBDC, Cryptocurrency, Digital Assets, Industries,
Fin is an experienced editor with a focus on the frontlines of global business news and cutting-edge technological trends. He has published engaging interviews with leading industry figures from the likes of CBS, Rakuten, Spotify, and more. When not tapping away behind a laptop, he can be found researching and exploring the cryptocurrency and NFT markets. You can follow his Twitter @FinStrathern or connect with him at https://www.linkedin.com/in/finstrathern/.

“If we build it, will they come?” asked Francisco Rivadeneyra, director of CBDC and fintech policy at the Bank of Canada.

Speaking at Blockchain Expo Virtual earlier this month, Rivandeneyra, one of an all-star panel of leading figures from the global public and private banking sector, voiced his concerns over the potential difficulties of CBDC adoption.

The panellists shared his understanding of the precise fine-tuning needed by those working on CBDC projects for them to be implemented successfully.

“Whilst a product designer wants to make his product as good as possible,” Rivadeneyra (top row, right) continued, “any central bank has to try and ensure not to disintermediate commercial banks, whilst still making the product good enough to be adopted by the population, so it’s a tricky balance between features.”

Despite China already beginning to pilot its digital yuan, and an ever-growing 40% of central banks finding it likely that they will issue a CBDC in the next five years – according to a 2020 BIS survey – the panel acknowledged the continued uncertainty surrounding digital currencies in a number of areas, including programmability, interoperability, and regulation.

Before getting into these issues, the panellists recapped viewers on the reasons why central banks are so interested in digital currencies.

Chief amongst these is that they provide a safe means of payment for retail customers – like cash does today – which would disappear with a cashless society, they improve competition between payment platforms, and they provide universal access to digital payments.

Haydn Jones, director and senior blockchain market specialist at PwC (bottom row, right), added: “The beauty of what central banks are trying to do is create a form of money with the same utility as cash but that is also programmable and can be interfaced into a digital environment, for things like simultaneous settlements of payments.”

How advanced each central bank’s research and development into CBDCs has gotten ranges dramatically as countries prioritise its importance differently.

Jim Cunha, senior vice president at the Federal Reserve Bank of Boston (top row, left), expanded on this in saying that “as far as platform choice is concerned this is very new for most central banks. China started with a blockchain-based system but has moved to more traditional technology, whereas Sweden is using blockchains for its pilot”.

“Our work in Boston with MIT is purely research-based,” Cunha added. “We aren’t wed to blockchain or non-blockchain, instead we are first looking to build the engine that will be able to move and store money at the speeds required for the United States – multiple tens of thousands a second. After tackling that we will begin to think about optional design choices, to see if we can still go that fast when adding security and programmability.”

Even with central banks having a variety of differing design choices regarding digital currencies, the panellists were unanimous on interoperability and regulation being vital for their success.

“CBDCs will need global regulation to function effectively. In the next two years I anticipate that the G7 and G20 countries will have to come together and set a standard for CBDCs so that interoperability can be achieved,” said Jones.

Vinoy Kumar, global head of digital assets at Standard Chartered Bank, (top row, middle) chimed in that “technological interoperability is one aspect of it but I think the regulatory and legal treatment also needs consistency, which may well be harder to achieve.”

Expanding on the implications CBDCs pose for private sector banks, Kumar emphasised the need to maintain a stable relationship between the public and private banking sectors.

“There has been discussion of direct accounts with central banks which could redesign the roles and functions of the entire banking system. I think the important thing is that with the way the system works now there is stability and intermediation, so the future CBDC model should try and maintain this parity.”

The panellists were not all in agreement that this should be the main focus for central banks as development progresses. Rivadeneyra contested the idea of building something for today’s problems that was not forward facing.

“Central banks could already open accounts to everyone in a country without a blockchain, the technology hasn’t changed in terms of providing accounts so that shouldn’t be the discussion,” he said. “What it should be is can these new technologies solve currently unsolved problems, such as mitigating the risks of disintermediation, creating a product that is helpful for populations that aren’t using banks, or that functions in occasions where we have no power.”

The panel ultimately revealed the ongoing uncertainty surrounding CBDC implementation, even with research and development seemingly steamrolling ahead. Differences in opinion on what role CBDCs should serve, especially in the dynamic between the public and private sector, were at least counteracted by the unanimous agreement on the need for cooperation and regulation.

Kumar concluded that “there is a need for an active public-private dialogue and engagement on a cross-jurisdictional basis for CBDCs to be rolled out effectively.”

With that in mind, it is promising that there is already work at the Committee on Payments and Market Infrastructure (CPMI) in terms of improving cross-border payments between G20 countries and the role of CBDCs in this is already being explored.

Photo by Dominic Spohr on Unsplash