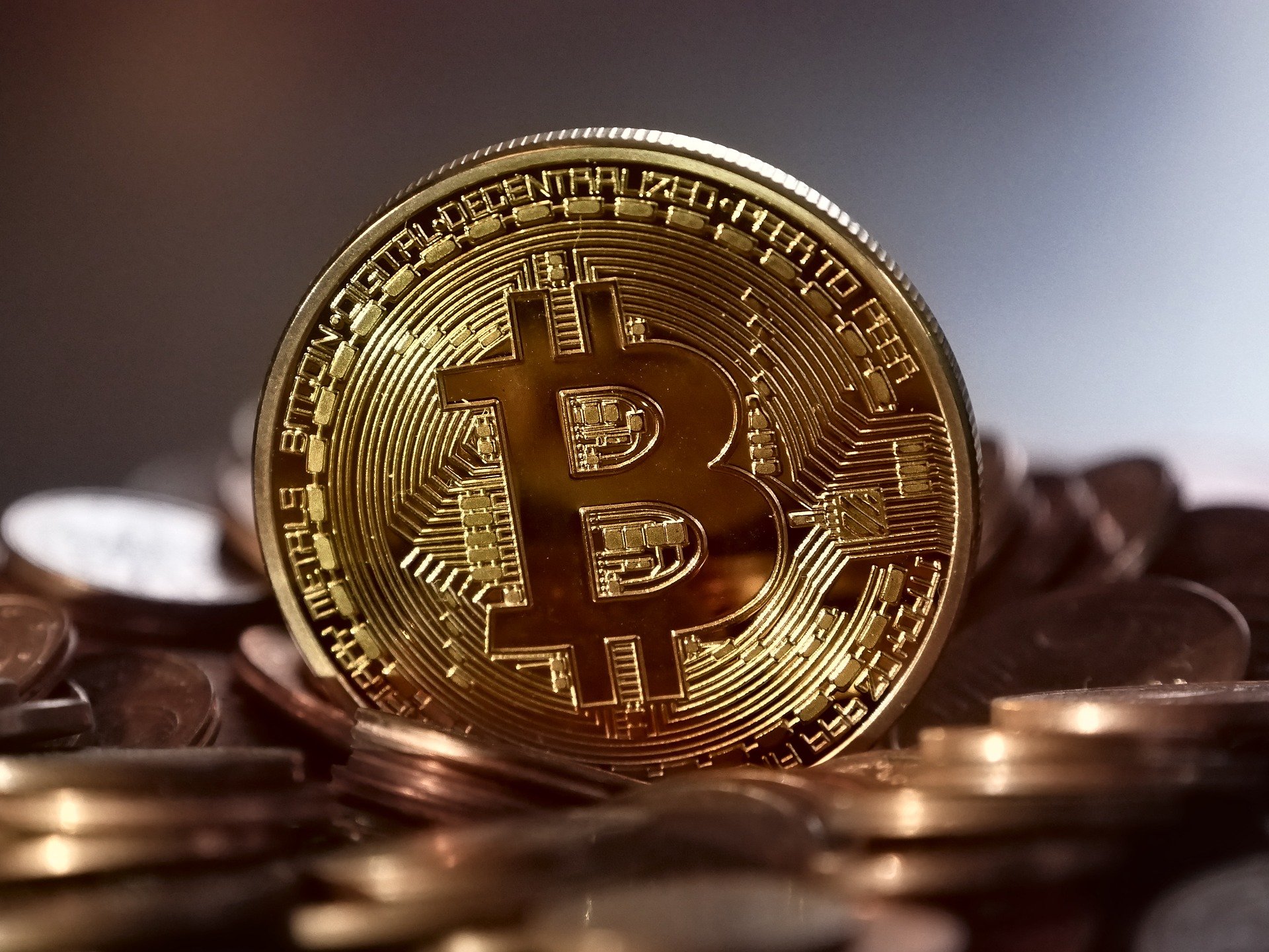 By Duncan MacRae | May 20, 2021 | MarketingTech
Categories: Bitcoin, Cryptocurrency, Payments,
Duncan is an award-winning editor with more than 20 years experience in journalism. Having launched his tech journalism career as editor of Arabian Computer News in Dubai, he has since edited an array of tech and digital marketing publications, including Computer Business Review, TechWeekEurope, Figaro Digital, Digit and Marketing Gazette.

Tesla founder Elon Musk ensured Bitcoin remained in the headlines this week, backtracking on comments he made that had suggested he might throw his support behind Dogecoin instead of Bitcoin.

During one of many recent Twitter spats, Musk tweeted: “Obnoxious threads like this make me want to go all in on Doge.”

Rumours had already begun circulating that Tesla planned to sell the bitcoins it purchased for $1.5 billion (£1.06bn) in February 2021. Subsequently, Bitcoin value plummeted by £7,000 while Dogecoin experienced a price surge of 40%. Musk has since stated: “To clarify speculation, Tesla has not sold any Bitcoin.”

News coverage of the incident around the globe highlighted two things – 1. There is an increasingly strong public interest in cryptocurrencies –  2. The technology remains extremely volatile.

It seems that cryptocurrency wants to hit the mainstream but is far from being ready.

Ukraine and Russia are leading the ranking of cryptocurrency adoption, with some African countries featuring in the top ten despite their infrastructure challenges. Asian countries, such as China, Vietnam, India, Thailand and Pakistan, are already among the top 20 countries by cryptocurrency adoption. The Middle East is also catching up, despite the fact that many countries in the region still do not allow any activities connected to blockchain.

The report suggests that by 2030 blockchain technology will be a significant contributor to the global GDP, lifting it up by close to $2 trillion (£1.41trn).

At the tail end of 2020, Plutus, a decentralised reward system, conducted its 2020 UK Consumer Payment Trends Survey, evaluating how the pandemic is changing online shopping behaviours, what makes consumers prefer one payment method over another, and how consumers value different loyalty rewards, such as cash back or cryptocurrencies.

Danial Daychopan, CEO & founder of Plutus.it, said: “One of the more interesting discoveries we found when looking at the data was the sharp increase in crypto awareness and ownership in the UK, as compared to some of the figures that were made public a few months ago.”

85.63% of survey participants had heard of Bitcoin or Ethereum. The ownership of cryptocurrency is dominated by participants aged 18-29, leading the next age group, 30-44 by more than +4%. Compared to the USA, the UK market may be taking more than a 6% lead in crypto ownership, +2% lead when benchmarked against global ownership.

When it comes to crypto, respondents in the UK would rather earn than buy. A majority of participants prefer earning cryptocurrencies like BTC and ETH as loyalty rewards points rather than buying it, mining it or earning it as part of their salary.

Globally, businesses and consumers are becoming increasingly open to blockchain technology and cryptocurrency, and major online retail and payments firms are working to meet the demand. Visa and Mastercard have expanded their offerings by incorporating blockchain in different forms, PayPal has revealed it intends to expand its cryptocurrency capabilities, Amazon and Apple are working on their own digital currency projects, and Square, which was the first public company to allow transactions of Bitcoins via its Cash App, has made serious investments in this area.

During the discussion, Rossen Yordanov, SVP Consumer: Skrill & NETELLER, said: “In the beginning, people were speaking about Bitcoin but it was hard to understand what that was offering society.

“There have been a lot of big companies with a lot of clout, particularly in the fintech space, that realise there is interest and they want to cater to that interest. The easiest way to do that is to allow their clients to get exposure to it, but that’s quite ‘vanilla’ with regards to what we’ve done and what banks are doing to interact with the crypto universe.

“Banks realise now that their customers are interested in cryptocurrencies. What’s very important is what’s going to be the next stage. We’re going to allow customers to get exposure to these cryptocurrencies, whether that’s for spending or as a funding instrument. We’re on the verge.”

A lot of work still needs to be done around education the general public on cryptucrrencies, though, according to Jordan Stoev, head of crypto: Skrill & NETELLER.

He said: “There’s plenty of education that needs to take place. Getting everyone more and more comfortable with accepting crypto in the financial system.

“We need to bridge the gap between traditional finance and crypto currency but I think we’re on the right path.”

Regulation will also play an important role, Stoev added. “Regulators are always slow to adopt new technology but it will eventually happen. Regulators in the UK, the rest of Europe, the USA, have been very interested in this space and have become more active in it.

There is still much work to be done on the technology side of things as well, Stoev noted.

Despite challenges remaining to be tackled before cryptocurrencies can genuinely become mainstream, the panelists agreed that greater global adoption is not far off.

Ryan Rugg, partner, blockchain services: IBM, said: “We all share the sentiment that we’re on the cusp. The technology is still difficult to understand so making it easier for end users will be crucial.”

Ashley Lannquist, project lead, blockchain & digital currency at the World Economic Forum, commented that it is vital that the focus remains on providing value to customers, especially when they already have access to fiat currency that generally works around the world.

She said: “Another issue is payment giants allowing you spend cryptocurrency to buy something but they flip it to fiat currency for the merchant accepting the payment.

“It’s much more ideal for merchants to accept fiat currencies because they wouldn’t be exposed to fluctuations in that crypto currency and they don’t have to exchange out of a cryptocurrency to fiat to pay all of their bills.

“That’s maybe a halfway solution to enable merchant acceptance of cryptocurrency. That, in itself, is an important notion, and there seems to be a lot of traction in payment giants flipping the currencies for payments.”

With regards to exactly when cryptocurrencies will become more mainstream, Yordanov said: “It’s definitely coming. We’ve been thinking about this for years now, about how to enable people to easily use their cryptocurrencies to buy things, spend money. This is what the next big step will be and I think this will come in the next one or two years.”

2 comments on “How can cryptocurrency achieve mainstream adoption?”