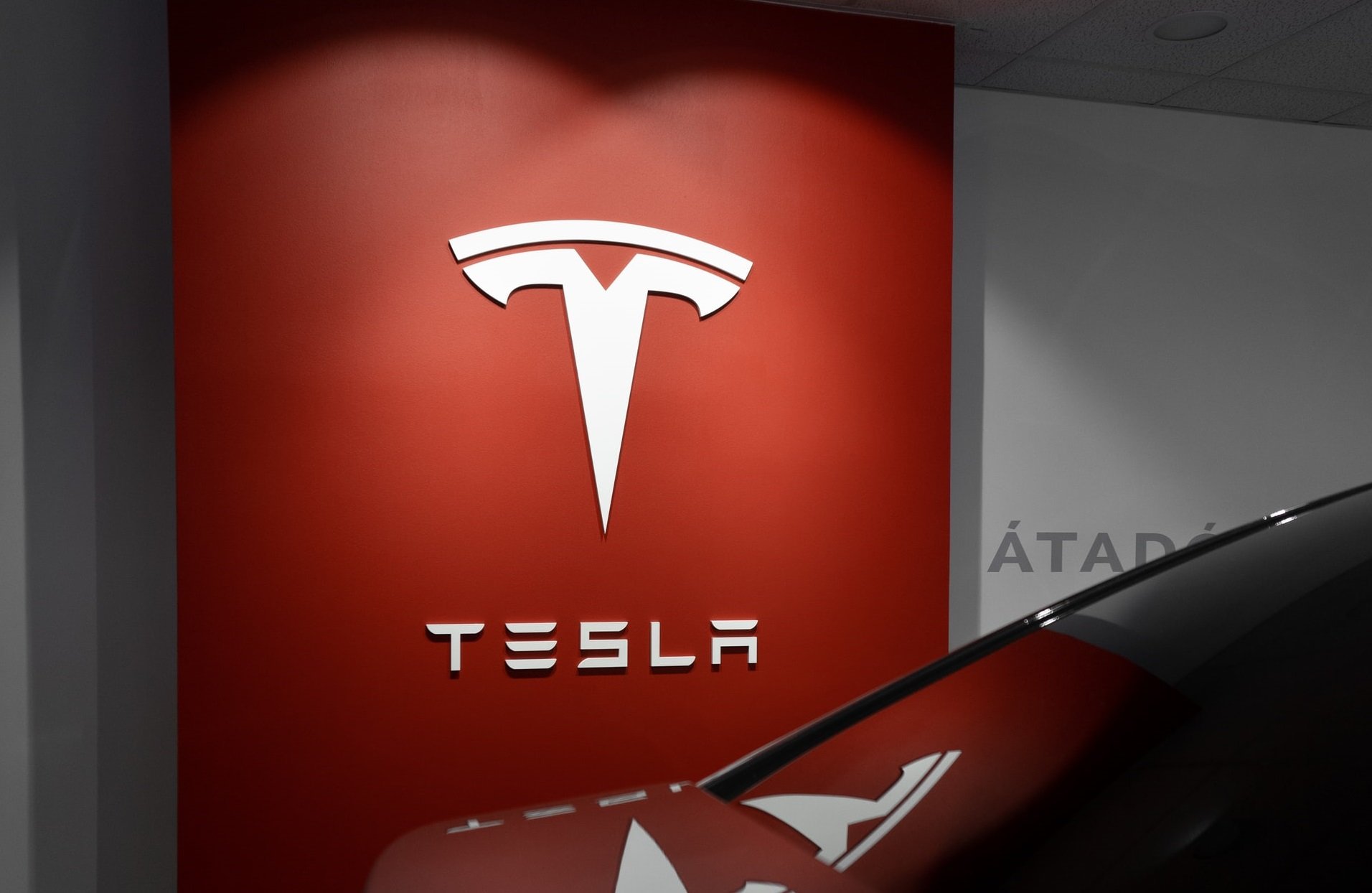 By James Bourne | May 13, 2021 | TechForge Media https://www.cloudcomputing-news.net/
Categories: Bitcoin,
James has a passion for how technologies influence business and has several Mobile World Congress events under his belt. James has interviewed a variety of leading figures in his career, from former Mafia boss Michael Franzese, to Steve Wozniak, and Jean Michel Jarre. James can be found tweeting at @James_T_Bourne.

Tesla has suspended users’ ability to purchase vehicles through Bitcoin amid concern over ‘rapidly increasing use’ of fossil fuels for mining and transactions.

CEO Elon Musk said in a tweet that the company was ‘looking at other cryptocurrencies’ which used less than 1% of Bitcoin’s energy per transaction.

“Cryptocurrency is a good idea on many levels and we believe it has a promising future, but this cannot come at great cost to the environment,” Musk wrote. “Tesla will not be selling any Bitcoin and we intend to use it for transactions as soon as mining transitions to more sustainable energy.”

The original announcement to accept Bitcoin as a form of payment came in February, at the same time the automotive firm invested $1.5 billion (£x) in the cryptocurrency. PayPal, another company associated with Musk, was the previous major S&P 500 firm to announce support, in October of last year. At the time, analysts considered a potential acceleration of Bitcoin allocation on the back of Tesla’s support.

Last month, a coal mine in Xinjiang flooded, causing it to shut down over the weekend of April 17. The blackout halted up to a third of all global Bitcoin computing power, and emphasised its requirement for coal – the ‘worst’ for emissions, in the words of Musk.

Renewable energy for cryptocurrency mining is noted, however. The third Global Cryptoasset Benchmarking Study (pdf) from the University of Cambridge found almost two fifths (39%) of total energy consumed by proof of work cryptocurrencies, including Bitcoin, Ether and Bitcoin Cash, came from renewable sources.

Previous statements from Musk have had significant impacts on the markets. The facetious cryptocurrency Dogecoin is a good example. Earlier this week, Musk hinted that Tesla could begin accepting payments in Dogecoin, sending the price soaring by 15% in as many minutes.

“A cynic might suggest that this is just another move by Elon Musk to influence the cryptocurrency market, as he has done on so many other occasions,” Julia Lee, from Burman Invest, told the BBC. Lee added that ESG (environmental, social and corporate governance) issues were a much likelier driver for Tesla.

Bitcoin fell by more than 10% following the announcement to hit $35,674 at time of print, while Dogecoin has plummeted 20%.

Photo by Milan Csizmadia on Unsplash