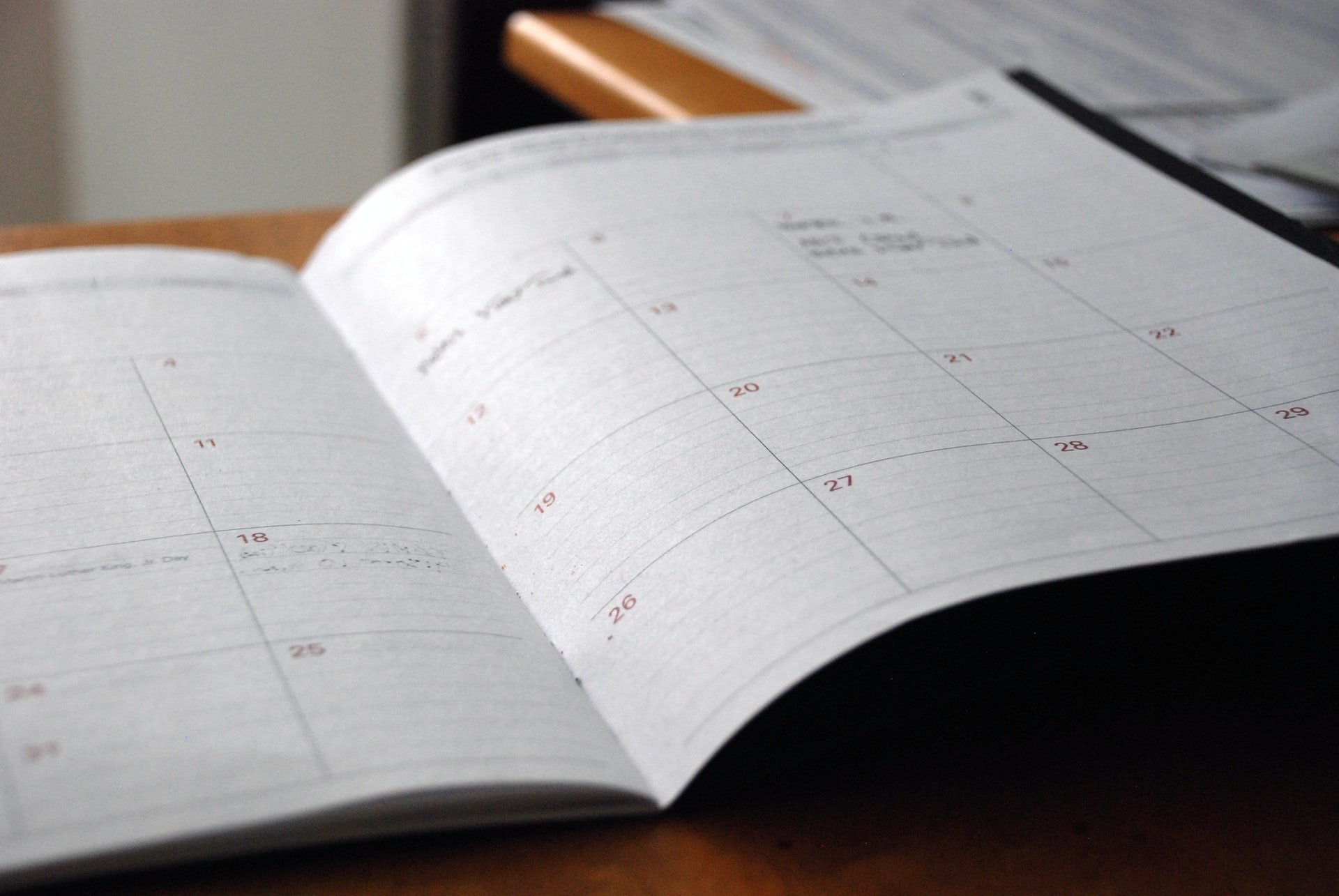 By James Bourne | May 19, 2021 | TechForge Media https://www.cloudcomputing-news.net/
Categories: NFT,
James has a passion for how technologies influence business and has several Mobile World Congress events under his belt. James has interviewed a variety of leading figures in his career, from former Mafia boss Michael Franzese, to Steve Wozniak, and Jean Michel Jarre. James can be found tweeting at @James_T_Bourne.

The K-League, the top professional football league in South Korea, has announced a partnership with NFT developer Blueberry NFT.

As reported by Ledger Insights, the partnership, alongside the Korean Professional Football Federation, will also include a collaboration down the line with regard to content creation.

Earlier this month, Crypto.com secured a partnership with Serie A, the foremost professional football league in Italy. For the Coppa Italia final between Atalanta and Juventus, which takes place later today, a special NFT collection will be made available, including the official trophy and match highlights.

Serie A has therefore beaten the K-League to the punch as the first football league to sign an agreement in this market. “In this way Lega Serie A aims to expand its target audience and continues the international growth of the brand, always looking to the future and innovation,” said Serie A CEO Luigi De Siervo in a statement.

CoinBurp, a UK-based cryptocurrency platform provider, has closed its initial seed and private rounds of funding – to the tune of $2 million (£1.4m).

The company’s mission is to ‘become the Coinbase for NFTs’. With its experience as a crypto platform, an expansion to build within the decentralised and NFT space is promised. The final product ‘will bridge the gap between the worlds of CeFi and DeFi allowing the user to get in and out of DeFi, hold and trade NFTs… all powered by [a] single CeFi and DeFi app with fiat capabilities and direct-to-market access for all major NFT marketplaces’, the company notes.

Peter Wood, CEO and co-founder of CoinBurp, added that “by June, we’re going to be taking the NFT world for a serious ride.”

The funding round was co-led by Moonrock Capital and Alphabit Capital.

Emmy-winning Dan Harmon, a co-creator of the Rick and Morty cartoon, is helping broadcaster Fox dip its toe into NFTs with a new show, Krapopolis.

Set in Ancient Greece and focusing on a family of humans, monsters and gods, Fox said the show “will serve as the first-ever animated series curated entirely on the blockchain”.

A spokesperson for Fox said: “The company will launch a dedicated marketplace for Krapopolis that will curate and sell digital goods, ranging from NFTs of one-of-a-kind character and background art and GIFs, as well as tokens that provide exclusive social experiences to engage and reward super fans.”

The details were disclosed as part of a Fox presentation to advertisers, in which it promoted its upcoming TV lineup for brands to consider.

Fox Entertainment CEO Charlie Collier said: “As an advertiser-focused, artist-first and animation-obsessed company, Fox is going to take advertisers into the world of blockchain-powered tokens, including NFTs.”

Harmon’s Rick and Morty co-creator, Justin Roiland, has also been involved in NFTs when he sold NFT artwork for about $1.5 million in January 2021.