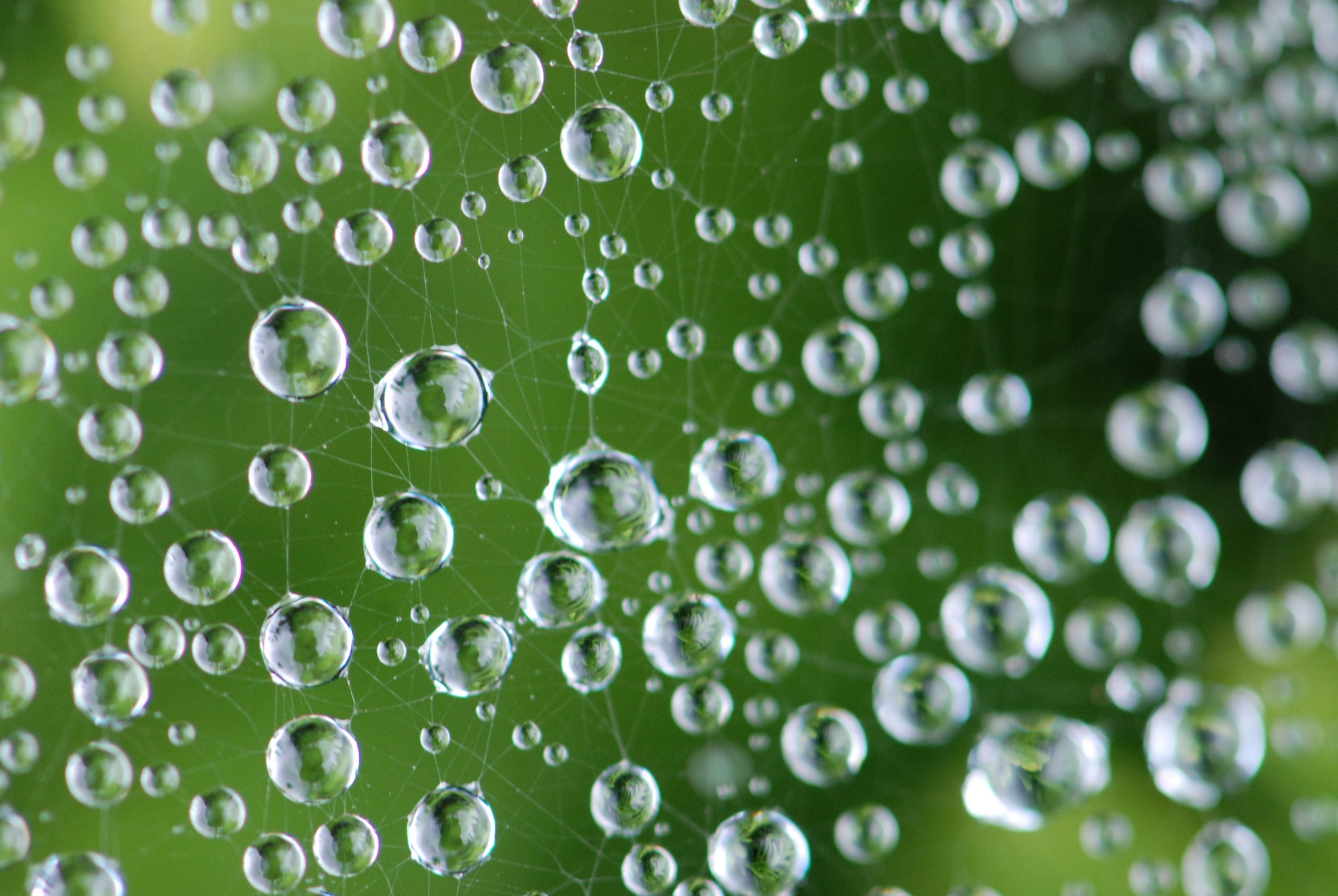 By Fin Strathern | November 2, 2021
Categories: Blockchain Applications, Decentralised Finance (DeFi), Development, Ethereum, Funding, Payments,
Fin is an experienced editor with a focus on the frontlines of global business news and cutting-edge technological trends. He has published engaging interviews with leading industry figures from the likes of CBS, Rakuten, Spotify, and more. When not tapping away behind a laptop, he can be found researching and exploring the cryptocurrency and NFT markets. You can follow his Twitter @FinStrathern or connect with him at https://www.linkedin.com/in/finstrathern/.

Alchemy, a leading infrastructure provider for blockchain and Web3 developers, has raised £183 million in its Series C funding round, bringing its valuation to £2.56 billion.

The round was led by venture capital firm a16z, with Lightspeed and Redpoint also joining as new investors. Existing investors Coatue, DFJ, and Pantera also participated with additional investment.

The company, which compares its role in blockchain and Web3 development to Amazon Web Services’ current role in the internet and cloud structure, has experienced monumental growth in the past six months.

As a side note, Web3 refers to the perceived next stage of the Internet, where individual privacy will be protected and money can be exchanged from peer-to-peer through decentralised blockchain networks. Alchemy’s role in this stage could also be compared to an operating system like Windows.

Alchemy provides blockchain and decentralised finance (DeFi) developers with a suite of tools, enhanced APIs, and superior node infrastructure to simplify the building and running of applications.

This suite of technologies currently supports 70% of the biggest applications on the Ethereum network, including NFT platform OpenSea, crypto exchange ShapeShift, and a whole host of DeFi protocols.

Ali Yahya, general partner at a16z, said: “We’re at a very unique time in the evolution of Web3. The space is finally graduating from its infrastructure phase. With the help of companies like Alchemy, it is now capable of supporting real-world applications for mainstream audiences.”

Alchemy plans to use its new funding to promote the global growth of the DeFi ecosystem by making blockchain development more accessible. This will include improving Web3 infrastructure and building out educational resources to help bring in new developers.

“We’re excited to continue investing in making blockchain accessible to developers globally,” said Nikil Viswanathan, co-founder and CEO of Alchemy. “Empowering developers is the key to bringing the magic of blockchain to the world.”