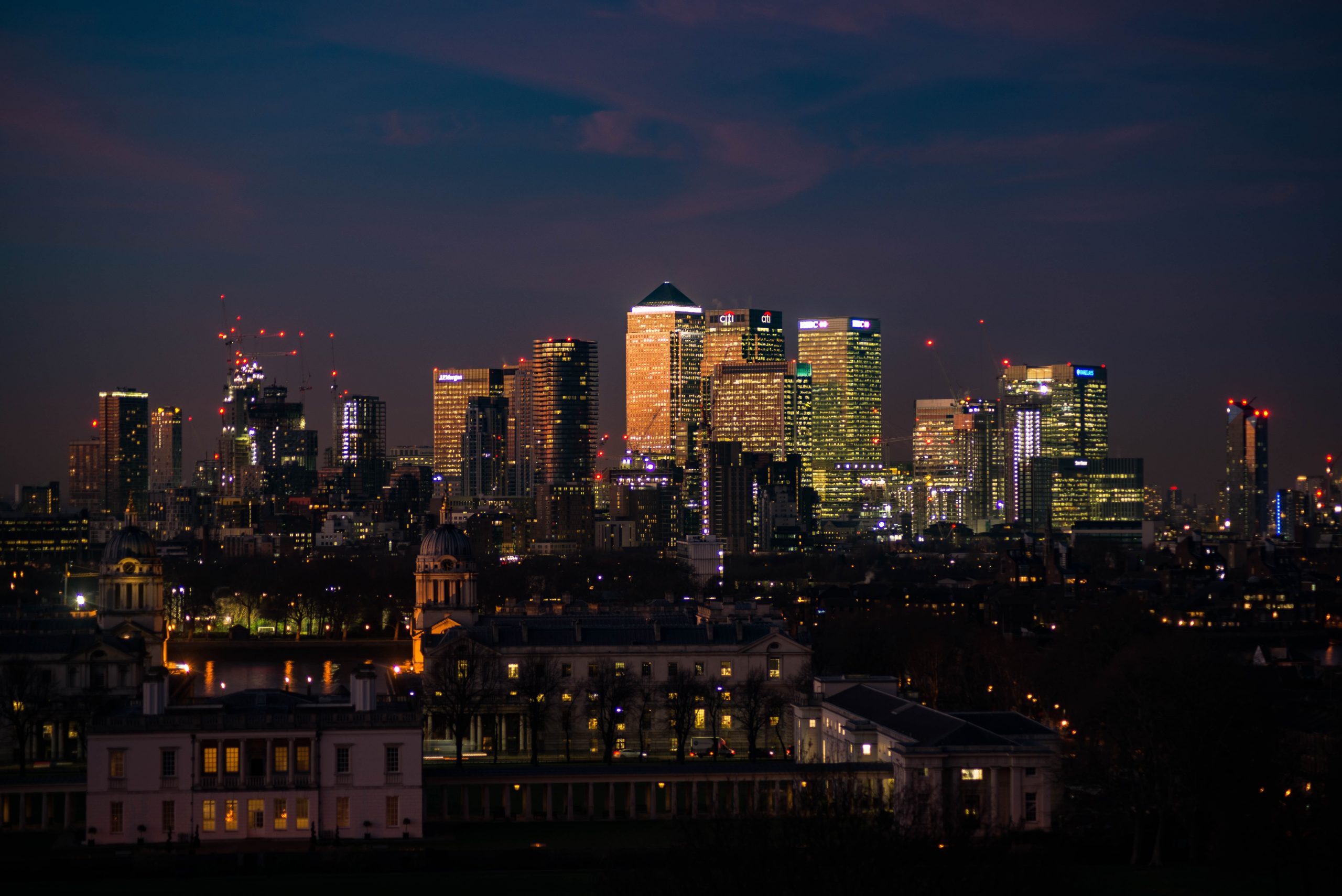 By Fin Strathern | December 1, 2021
Categories: Banking, Bitcoin, Cryptocurrency, Digital Transformation, Payments,
Fin is an experienced editor with a focus on the frontlines of global business news and cutting-edge technological trends. He has published engaging interviews with leading industry figures from the likes of CBS, Rakuten, Spotify, and more. When not tapping away behind a laptop, he can be found researching and exploring the cryptocurrency and NFT markets. You can follow his Twitter @FinStrathern or connect with him at https://www.linkedin.com/in/finstrathern/.

The Bitcoin (BTC) network is now processing more volume in terms of transactions than payments platform PayPal, according to blockchain analysis firm Blockdata.

Looking at average transaction volumes, Blockdata says that the Bitcoin network outshone PayPal by $187 billion (£140.4bn) per quarter this year. An impressive overtake for a payments system twelve years younger than PayPal.

The world’s largest cryptocurrency sits shy of competing with payment giants Mastercard and Visa however.

“It’s impressive how Bitcoin, as a 12-year-old decentralised network, is 27% of the way in terms of volume processed compared to Mastercard, a company founded in 1966, especially when you take into account that this is a decentralised movement.”

If the average yearly Bitcoin price is taken as a growth metric, Bitcoin could surpass Mastercard in transaction volume within four decades.

“Taking the average yearly Bitcoin price as a growth metric, it could take as long as 2060 for this to happen. However, if you account for the negative correlation with the average BTC per transaction decreasing, this timeframe could increase significantly.”

However, a more optimistic analyst would use Bitcoin’s 2021 price growth to argue the crypto could reach Mastercard’s transaction volume as soon as 2026.