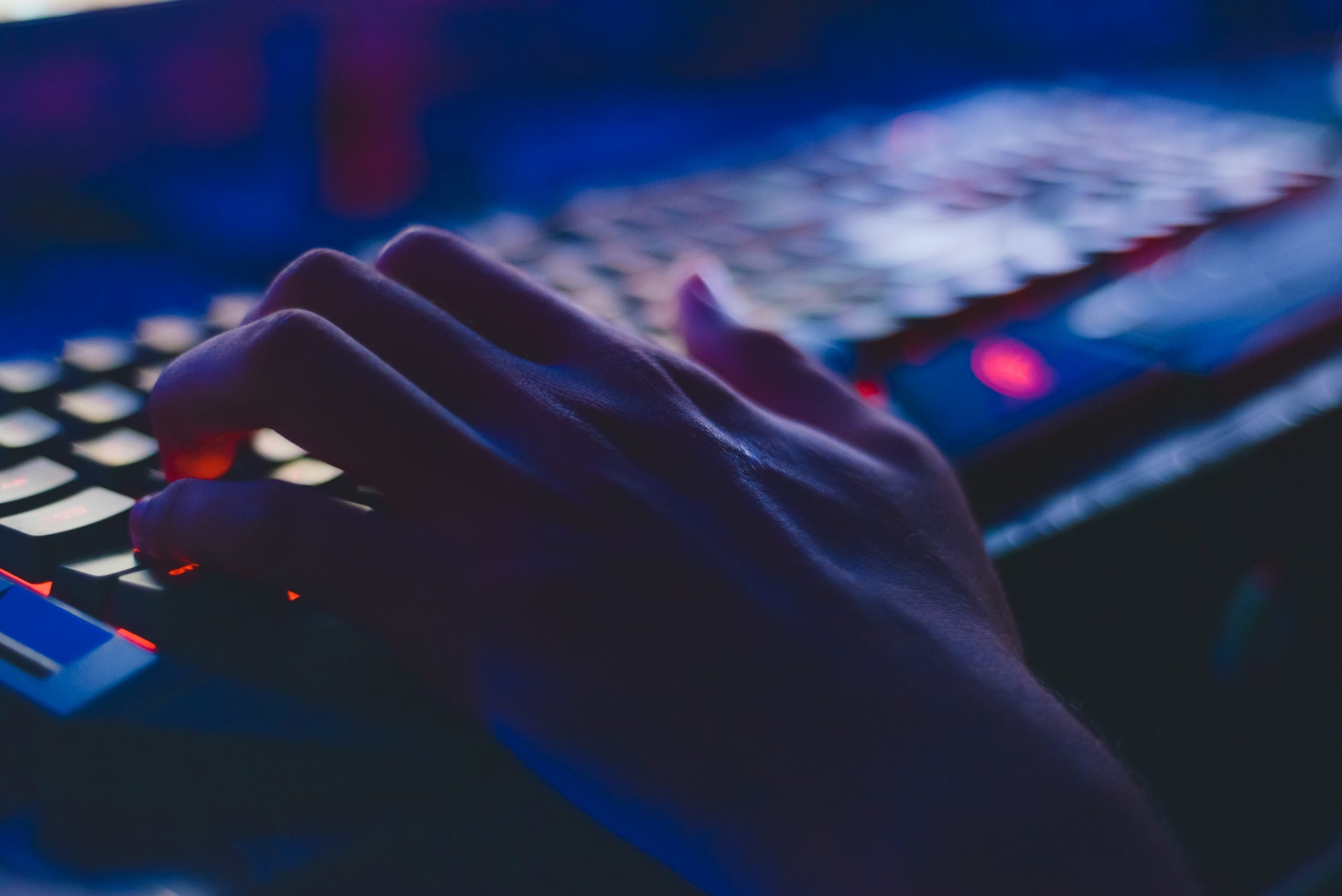 By Fin Strathern | December 8, 2021
Categories: Cryptocurrency, Cyber Security, Privacy & Identity,
Fin is an experienced editor with a focus on the frontlines of global business news and cutting-edge technological trends. He has published engaging interviews with leading industry figures from the likes of CBS, Rakuten, Spotify, and more. When not tapping away behind a laptop, he can be found researching and exploring the cryptocurrency and NFT markets. You can follow his Twitter @FinStrathern or connect with him at https://www.linkedin.com/in/finstrathern/.

In a statement on December 6, the exchange confirmed it had completed initial security checks and identified which assets had been targeted. BitMart believes the breach was caused by a stolen private key which compromised two of its hot wallets.

The hackers drained $100m (£75.5m) of various currencies on the Ethereum blockchain and another $96m (£72.5m) from the Binance Smart Chain. More than twenty tokens were stolen in total, including Binance Coin, Safemoon, and Shiba Inu.

Following the breach, Peckshield claims the hackers transferred the funds, swapped them, and washed them to make them appear clean.

Using 1inch, a decentralised exchange aggregator, the stolen tokens were exchanged for Ether. From there, the Ether was deposited into a privacy mixer called Tornado Cash, making the money harder to trace.

By combining illegally-gathered funds with clean crypto, the hackers make their loot harder to trace, at which point they swap it to other currencies.

Whilst Ether withdrawals and deposits have resumed, many other tokens still remain frozen on the exchange. BitMart CEO Sheldon Xia tweeted on December 8 that said tokens will “follow [Ether] shortly”.

The exchange is also replacing all of its deposit addresses for Bitcoin, Ether, and Solana, and it advises customers to log out of and back into their accounts to ensure they are using the correct address.

The breach marks the latest in a series of high profile hacks on major exchanges, including Liquid that was hit with a £71m breach in August and Coinbase that saw 6,000 of its users fall victim to phishing attacks.