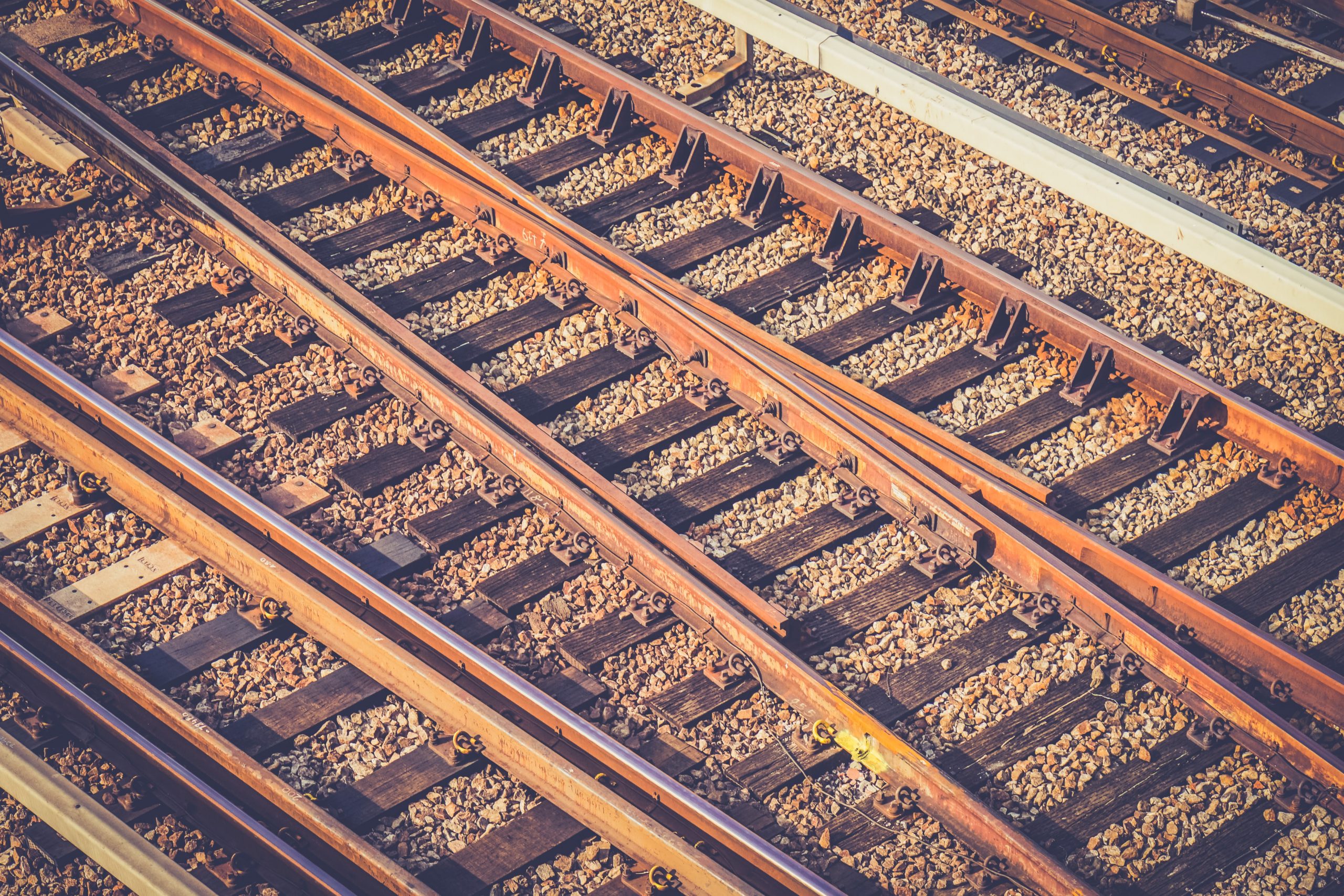 By Fin Strathern | December 20, 2021
Categories: Blockchain, Blockchain Applications, Cryptocurrency, Decentralised Finance (DeFi),
Fin is an experienced editor with a focus on the frontlines of global business news and cutting-edge technological trends. He has published engaging interviews with leading industry figures from the likes of CBS, Rakuten, Spotify, and more. When not tapping away behind a laptop, he can be found researching and exploring the cryptocurrency and NFT markets. You can follow his Twitter @FinStrathern or connect with him at https://www.linkedin.com/in/finstrathern/.

The five parachains that went live this weekend – Acala, Astar, Clover, Moonbeam, and Parallel Finance – were chosen following successful crowdfunded auctions and focus on topics from decentralised finance (DeFi) to investments and loans.

In total, the five projects raised nearly 99 million DOT, worth around £1.81 billion, to lease their own parachain slot for 96 weeks.

Polkadot’s parachains had been in development for close to five years prior to this weekend’s launch. Referred to by Polkadot as the “final piece of core functionality” for the network’s multichain design, their launch fulfils Ethereum co-founder Gavin Wood’s vision when he launched the protocol.

“How Polkadot evolves from here is up to its community of DOT holders, who will approve any future upgrades via the network’s on-chain governance system,” a company statement read.

Polkadot ultimately plans to lease 100 parachain slots at a time, with further allocations being planned for the coming months.

Every slot will not follow the same auction pattern as the first five however, as some will be used for “governance-enabled common-good parachains”.

Bette Chen, Acala co-founder, said: “After taking a bet on Polkadot and the Substrate framework when we started building over two years ago, we couldn’t be more excited to be launching Acala’s parachain to provide a DeFi platform and native, decentralised stablecoin (aUSD) to the Polkadot ecosystem and beyond.”