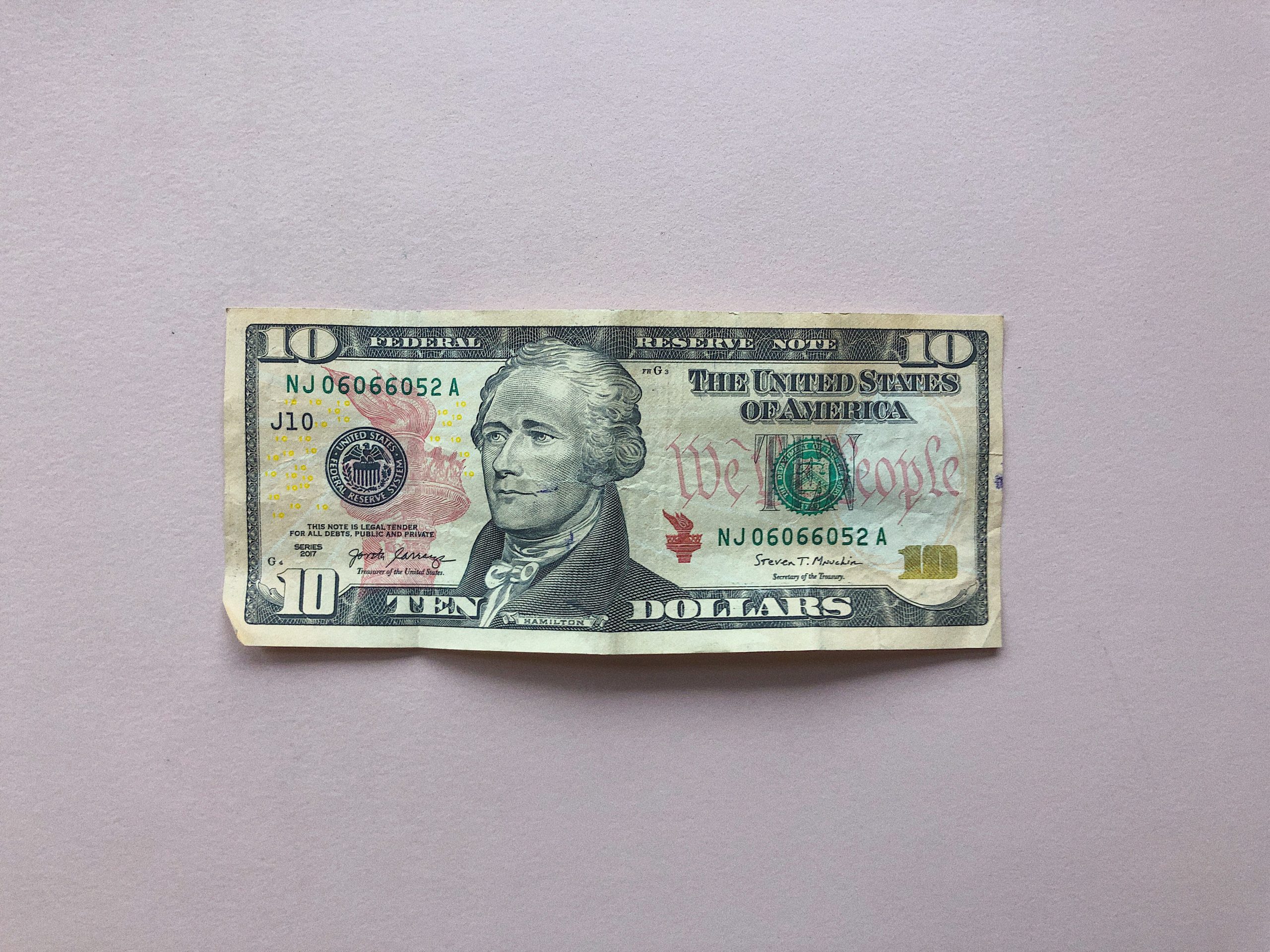 By Fin Strathern | January 25, 2022
Categories: Banking, CBDC, Digital Assets, Legislation & Government, Payments,
Fin is an experienced editor with a focus on the frontlines of global business news and cutting-edge technological trends. He has published engaging interviews with leading industry figures from the likes of CBS, Rakuten, Spotify, and more. When not tapping away behind a laptop, he can be found researching and exploring the cryptocurrency and NFT markets. You can follow his Twitter @FinStrathern or connect with him at https://www.linkedin.com/in/finstrathern/.

The Bank of America (BoA), the US’ second largest bank after JPMorgan Chase, believes a central bank digital currency (CBDC) for the US dollar is “inevitable”, Bloomberg reports.

According to BoA digital asset strategists Alkesh Shah and Andrew Moss, CBDCs represent the next step in the advancement of electronic currencies.

Plans for an American CBDC have been bubbling to the surface as of late. A US Federal Reserve report discussed developing its own coin earlier in January, stating that any plans would have to receive presidential and congressional support.

The report also said that Americans could benefit from the introduction of a digitised US dollar, but it could affect financial stability and be seen as an attack on privacy.

Whilst it stopped shy of making policy recommendations or a roadmap towards implementation, the Fed’s report did say it would provide Americans with faster and easier payment options.

With any CBDC implementation in the US still a long way off, BoA strategists believe privately developed stablecoins and other digital assets will continue to flourish.

A statement from the Bank of America read: “We expect stablecoin adoption and use for payments to increase significantly over the next several years as financial institutions explore digital asset custody and trading solutions and as payments companies incorporate blockchain technology into their platforms.”

Despite recent talk of CBDCs in the US, the country remains behind other developing and emerging nations in developing and testing this new iteration of currencies. For example, Nigeria launched its CBDC pilot in October 2021.

There are concerns amongst members of the Federal Reserve that if America continues to lag behind it will start to lose a competitive edge, Bloomberg said.