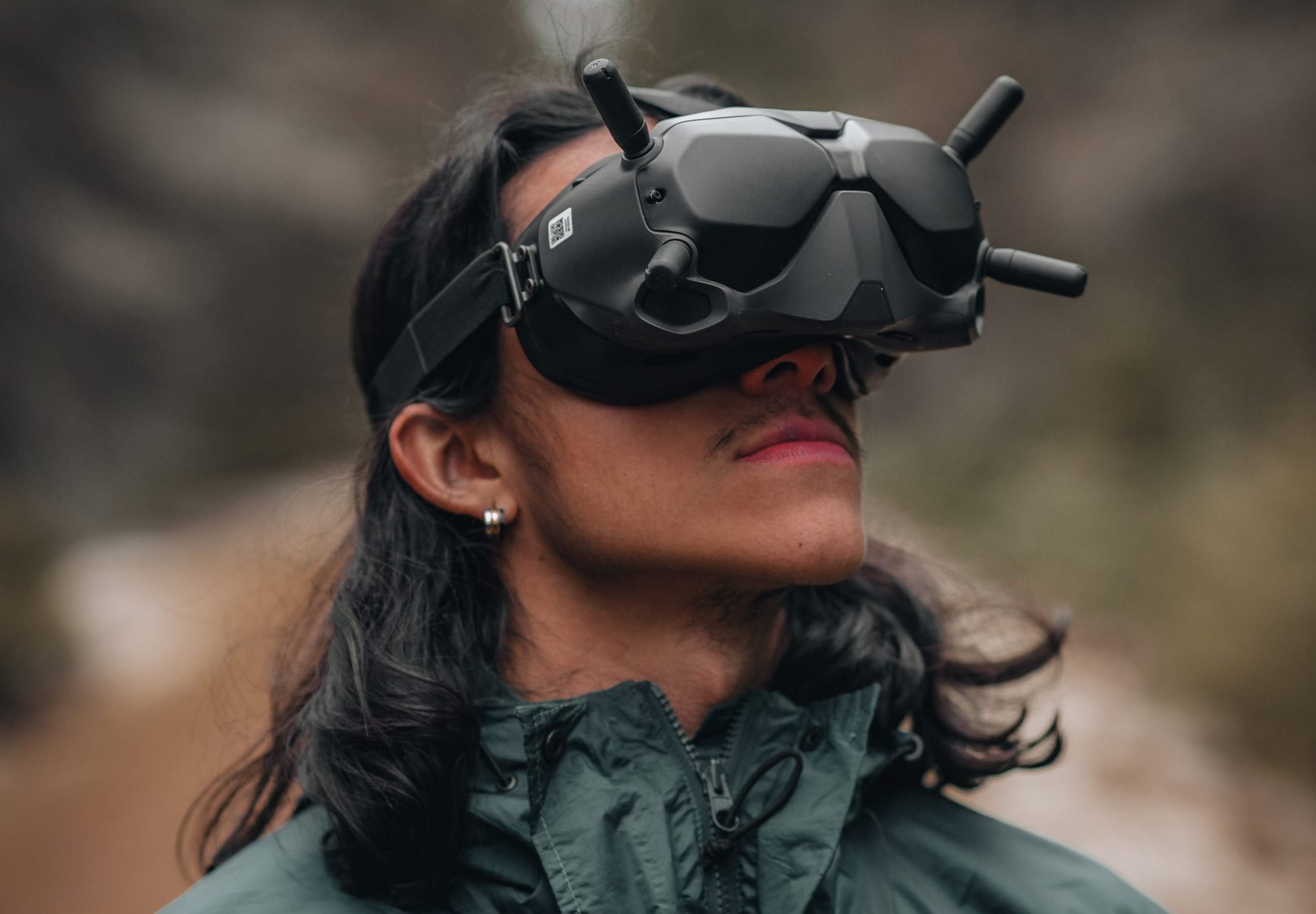 By Fin Strathern | February 16, 2022
Categories: Banking, Blockchain Applications, Digital Transformation, Enterprise,
Fin is an experienced reporter with a focus on the frontlines of global business news and cutting-edge technological trends. He has published engaging interviews with leading industry figures from the likes of CBS, Rakuten, Spotify, and more. When not tapping away behind a laptop, he can be found exploring web3 and the cryptocurrency markets. You can follow his Twitter @FinStrathern or connect with him at https://www.linkedin.com/in/finstrathern/.

JPMorgan is officially the first major bank to enter the metaverse, having opened a lounge in blockchain-based virtual world Decentraland.

That’s right. The United States’ largest bank has a virtual space called the Onyx Lounge fitted with a portrait of Jamie Dimon, JPMorgan’s CEO, a walk-in presentation on cryptocurrency, and even a roaming tiger.

Named after the bank’s suite of permissioned Ethereum-based services, the Onyx Lounge was revealed alongside a report exploring how businesses can find opportunities in the metaverse.

The report suspects that “the metaverse will likely infiltrate every sector in some way in the coming years, with the market opportunity estimated at over $1 trillion in yearly revenues”.

Some key figures collated by the report are as follows:

“This democratic ownership economy coupled with the possibility of interoperability, could unlock immense economic opportunities, whereby digital goods and services are no longer captive to a singular gaming platform or brand,” the report reads.

Whatever your stance on Web3 and the metaverse, it is clearly showing its strength as an emergent technology. In November last year, a piece of virtual real estate in Decentraland sold for a record $2.4 million (£1.8m).

The record sale follows a doubling in the price of virtual land during the latter half of 2021.

JPMorgan did note that the Metaverse still has a ways to go before mainstream adoption, stating that, “despite much excitement about the possibilities of the metaverse, in order to enable its full potential for engagement, community building, self-expression and commerce, key areas need to be further developed and matured.”