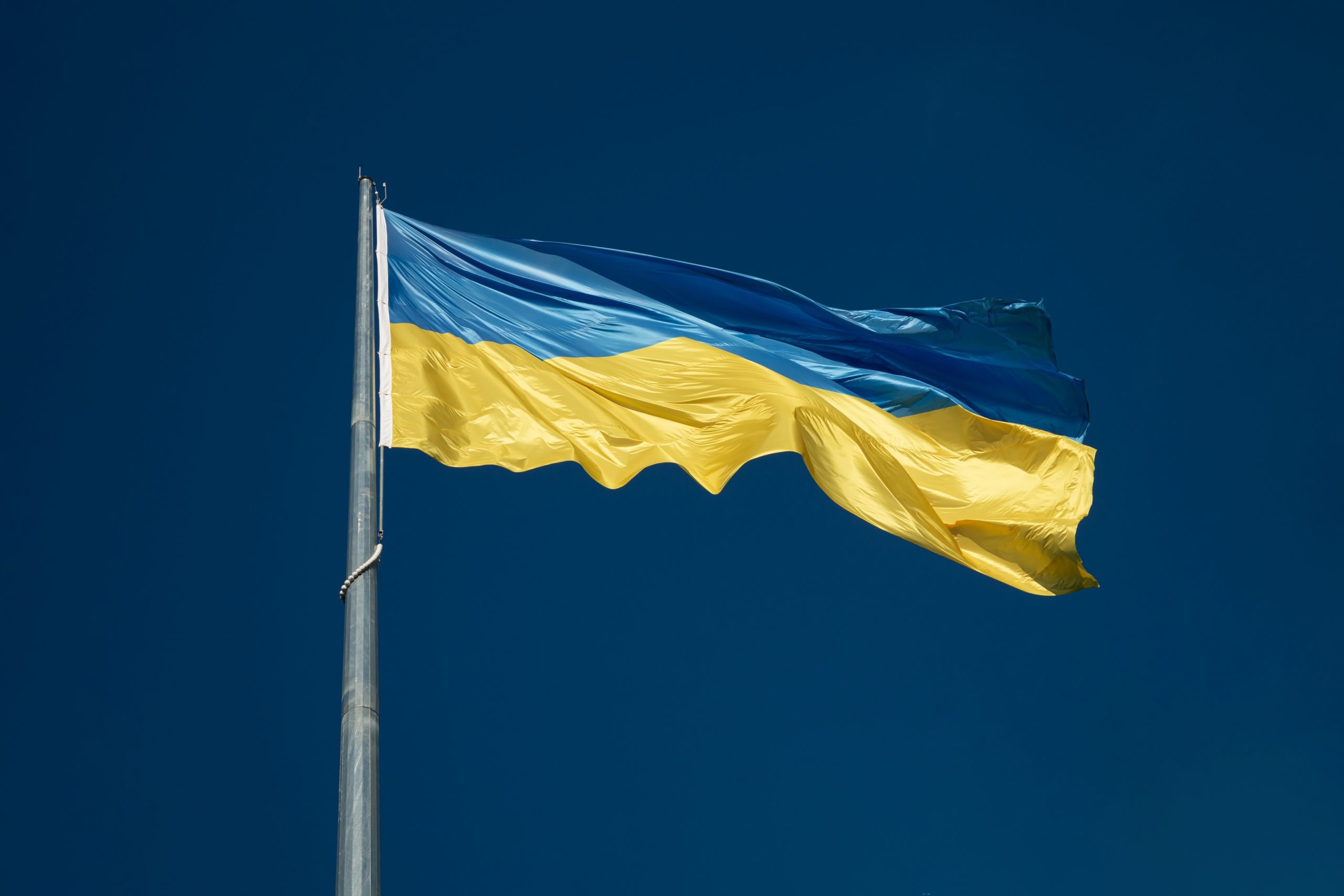 By Fin Strathern | February 28, 2022
Categories: Funding, Legislation & Government, Payments,
Fin is an experienced editor with a focus on the frontlines of global business news and cutting-edge technological trends. He has published engaging interviews with leading industry figures from the likes of CBS, Rakuten, Spotify, and more. When not tapping away behind a laptop, he can be found researching and exploring the cryptocurrency and NFT markets. You can follow his Twitter @FinStrathern or connect with him at https://www.linkedin.com/in/finstrathern/.

The government in Ukraine has raised more than £10 million through thousands of crypto donations after posting wallet addresses on Twitter.

In a less than conventional crowdfunding method, the country’s official Twitter account has made public two addresses, one for Bitcoin and another for Ether and Tether, a stablecoin pegged to the value of the US dollar.

Since February 26, said wallets have netted more than £10 million in donations from 17,500 transactions, according to up-to-date tracking from blockchain analytics firm Elliptic.

Of these, a single donation of £1.5 million came from the sale of NFTs originally intended to raise funds for WikiLeaks founder Julian Assange’s legal team.

The development highlights the advantages of cryptocurrency as a decentralised global payment system. By avoiding financial intermediaries that could block payments, crypto provides a fast and effective method for cross-border payments and donations.

One such NGO, Come Back Alive, has raised more than £5 million thus far through crypto, after its Patreon donation page was suspended due to being associated with military funding.

Crypto fundraising campaigns to support the Ukrainian military are also being organised outside of Ukraine. UkraineDAO is a decentralised autonomous organisation aiming to raise Ether to be donated to Come Back Alive.

Inside the Ukrainian government, calls for further action in the crypto space came on February 27 when Mykhailo Fedorov, the minister for digital transformation, suggested crypto exchanges should block payments to ordinary Russian users.

Scammers also appear to be taking advantage of the current situation by tricking unsuspecting users online trying to donate to Ukrainian causes. Elliptic said it has identified a number of fraudulent crypto fundraising scams exploiting the on-going conflict in Ukraine.