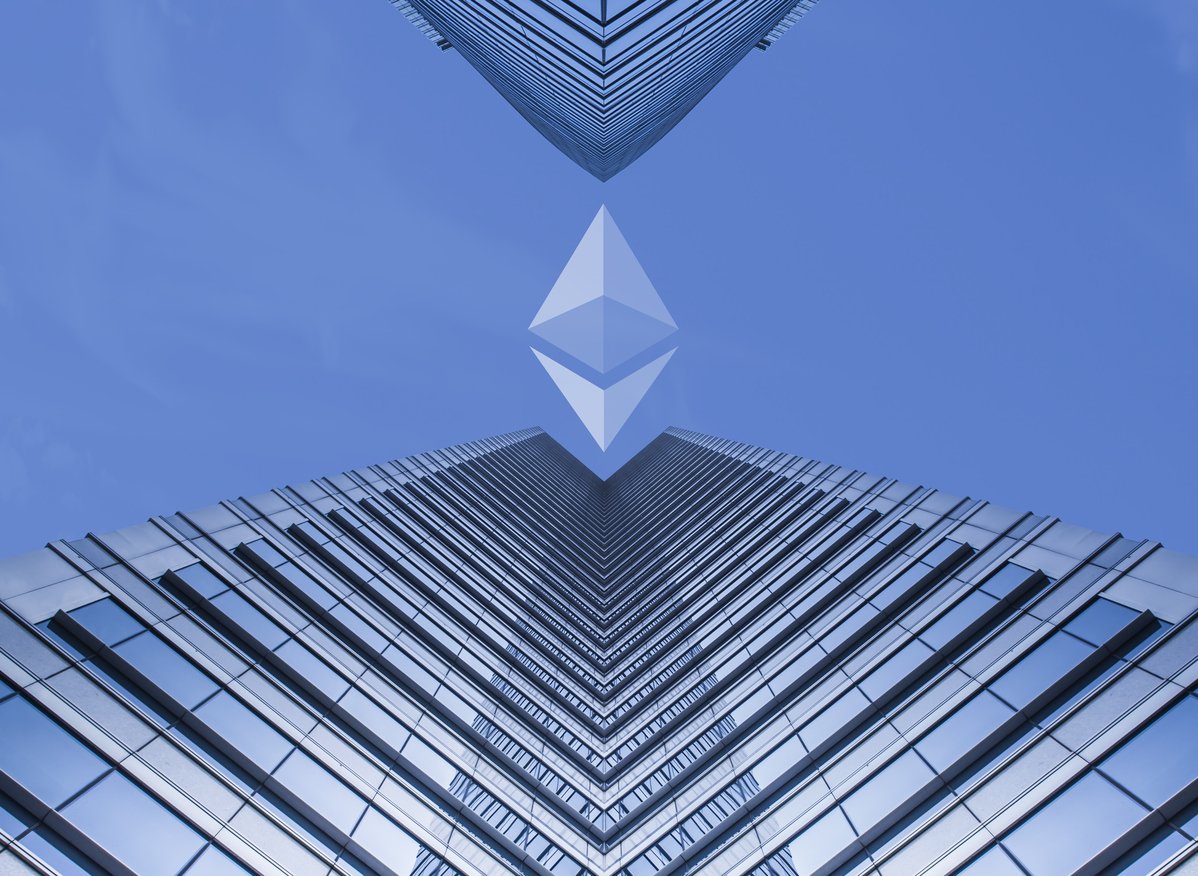 By Fin Strathern | March 21, 2022
Categories: Development, Ethereum,
Fin is an experienced editor with a focus on the frontlines of global business news and cutting-edge technological trends. He has published engaging interviews with leading industry figures from the likes of CBS, Rakuten, Spotify, and more. When not tapping away behind a laptop, he can be found researching and exploring the cryptocurrency and NFT markets. You can follow his Twitter @FinStrathern or connect with him at https://www.linkedin.com/in/finstrathern/.

Excitement surrounding ETH2, a series of upgrades designed to improve the Ethereum blockchain, is building as the network prepares to transition from mining to staking.

Ethereum currently runs on a proof-of-work mechanism, similar to Bitcoin, in which new transactions are verified by computers solving complex mathematical problems.

The problem with this is that it requires vast amounts of energy. Ethereum’s network alone generates a carbon footprint the same size as Finland.

In December 2020, the Beacon Chain upgrade introduced a proof-of-stake mechanism to Ethereum, where instead of mining, users could stake their own ether to become validators for the network.

Whilst currently still optional, in the second quarter of 2022 staking will merge with Ethereum’s main network, killing the proof-of-work system and reducing energy consumption by 99.95%.

Momentum for the ETH2 staking contract has been growing steadily, having recently surpassed 10 million tokens total being staked, equivalent to nearly 10% of Ethereum’s total supply.

Delphi Digital, a crypto research and analytics firm, stated: “With ETH2 merge slated for end-Q2, yields for staking ETH with validators are expected to increase as transaction fees previously earned by miners will now be earned by validators.”

The merge is viewed favourably amongst the Ethereum community, mostly due to the fact that staking will allow ether holders to passively earn interest on their tokens.

This proves especially bullish considering the current state of the macroeconomy. With US inflation at a four decade high of 7.9%, any asset that can offer positive real yields to offset inflationary damage will be taken to favourably.

According to consultancy firm Kruger, ether staking yields are likely to lie between 10% and 15%, surpassing not only traditional investments but also many of the current means of staking ether through decentralised finance (DeFi) options.

What’s more, the reduced fees and vastly reduced energy usage that comes with EHT2 is likely to attract greater institutional adoption of Ethereum.

“Moving to proof-of-stake means it’s easier for institutions to adopt it since they don’t need to defend the energy consumption argument associated with Bitcoin and proof-of-work coins,” said Ilan Solot, a partner at the TagusCapital Multi-Strategy Fund.