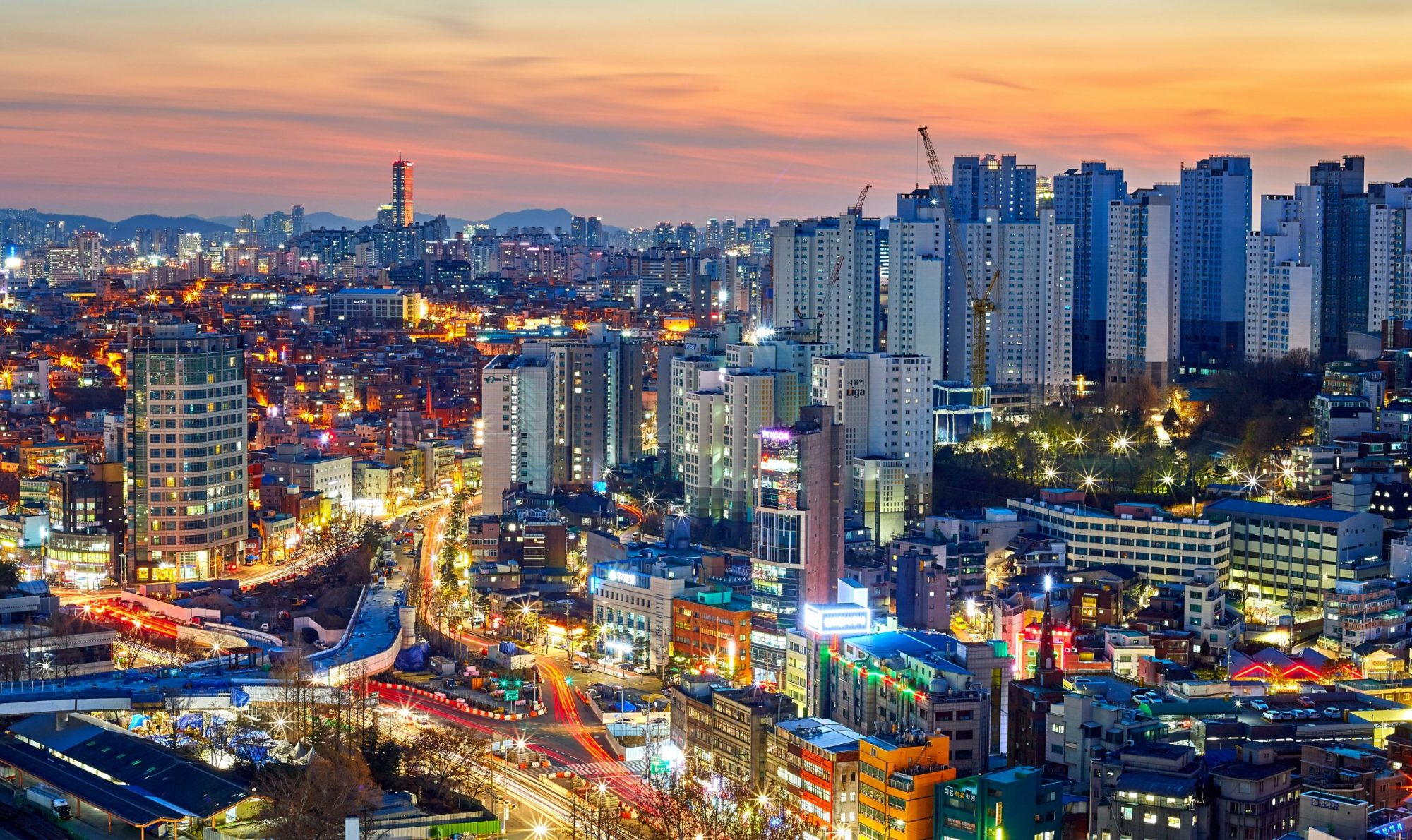 By Fin Strathern | March 25, 2022
Categories: Blockchain Applications, Cryptocurrency, Enterprise, NFT,
Fin is an experienced reporter with a focus on the frontlines of global business news and cutting-edge technological trends. He has published engaging interviews with leading industry figures from the likes of CBS, Rakuten, Spotify, and more. When not tapping away behind a laptop, he can be found exploring web3 and the cryptocurrency markets. You can follow his Twitter @FinStrathern or connect with him at https://www.linkedin.com/in/finstrathern/.

LG Electronics, South Korea’s fourth largest company, has added blockchain and crypto as new business areas to its corporate charter as part of its plan to expand beyond home appliances.

According to local news source JoongAng Daily, the two crypto-focused objectives were approved by shareholders during the company’s annual general meeting on March 24.

The objectives were detailed as “the development and selling of blockchain-based software” and “the sale and brokerage of cryptocurrency”. The latter leading to speculation that LG are working on a crypto exchange.

When asked if this was the case, an LG spokesperson responded, “nothing has been decided yet. We just mentioned business areas in a broad manner”.

Rumours surrounding a potential LG crypto-related marketplace have been circulating since earlier in the year when Bithumb CEO Heo Baek-young revealed the exchange was working on an NFT marketplace with “a large company”.

Earlier this month, LG also announced that it was working with blockchain tech company Kakao’s Ground X to bring NFT functionality to a line of to-be-released smart TVs.

Other tech giants in South Korea are taking similar steps towards adopting crypto and blockchain-related tech. Samsung also unveiled an NFT platform for its smart TVs earlier this year and even launched a virtual version of its New York store in the Decentraland metaverse.

Importantly, the recently victorious president-elect Yoon Suk-yeol campaigned on the promise of a deregulated crypto industry and the creation of initiatives to incentivise blockchain investment.

Such promises have led to growing adoption across South Korean businesses as the country’s future in blockchain looks promising, a turn away from last year’s tumult over a potential crackdown.