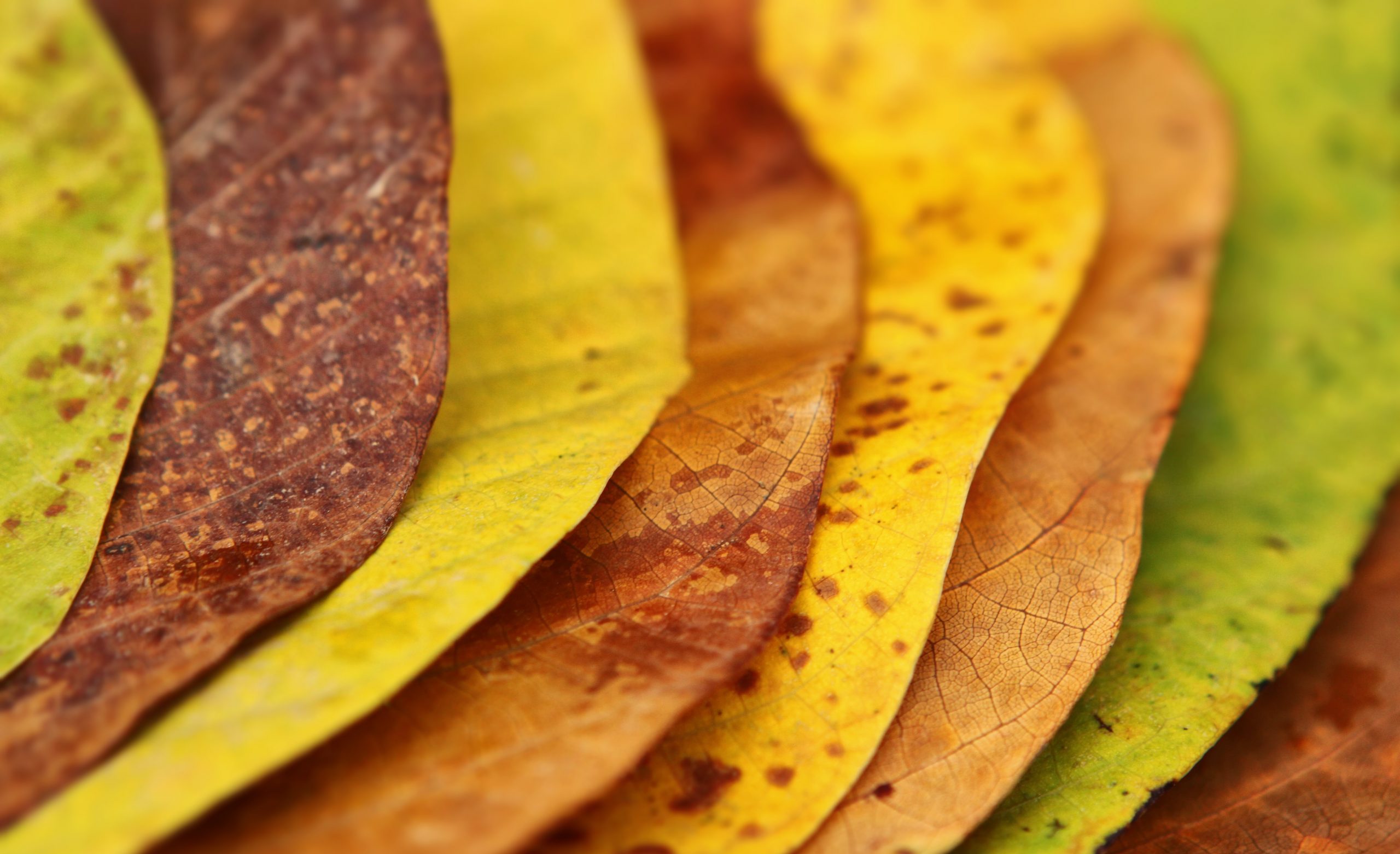 By Fin Strathern | March 11, 2022
Categories: Blockchain Applications, Development, Enterprise, Funding,
Fin is an experienced editor with a focus on the frontlines of global business news and cutting-edge technological trends. He has published engaging interviews with leading industry figures from the likes of CBS, Rakuten, Spotify, and more. When not tapping away behind a laptop, he can be found researching and exploring the cryptocurrency and NFT markets. You can follow his Twitter @FinStrathern or connect with him at https://www.linkedin.com/in/finstrathern/.

StarkWare, an Ethereum Layer 2 start-up, is on track to close a $100 million (£76m) funding round, according to Israeli news source Calcalistech.

Whilst not yet announced, the funding will follow a $50 million (£38m) Series C from November last year that pulled in investors such as Sequoia Capital, Paradigm, Three Arrows, and more. Back then, the company was pegged at a $2 billion (£1.53bn) valuation.

Now expected to push for a $6 billion (£4.57bn) valuation, StarkWare’s rapid growth highlights the trend in masses of capital being allocated to Layer 2 Ethereum solutions. Polygon, which offers a host of Ethereum scaling solutions, recently raised $450 million (£332m) at a $13 billion (£9.5bn) valuation.

Founded in 2018, StarkWare aims to use zero-knowledge proof to solve problems inherent to blockchain technology. It uses a highly-efficient method for blockchain computation, that, until recently, was only available to its clients through its scaling engine StarkEx.

Following its Series C, the company is planning the full deployment of the StarkNet platform, which will let anyone build blockchain apps using StarkWare’s technology.

Another clear indicator of its success, Ethereum co-founder Vitalik Buterin is an investor and backer of the company.

“As staff, we’re hearing that a deal may be cooking, but we’re not getting a clear sense of details. Nobody will be surprised if there is another big valuation,” an anonymous company source told Calcalistech. “It’s surreal. It just looks like another Israeli high-tech office here, but we’re seen in the crypto world as the guys who are bringing about a huge change. There are constantly rumours that this person or such-and-such a fund wants to invest. The company doesn’t need the money, so it has rejected many offers, but if a really attractive deal comes along, it could well be progressing.”