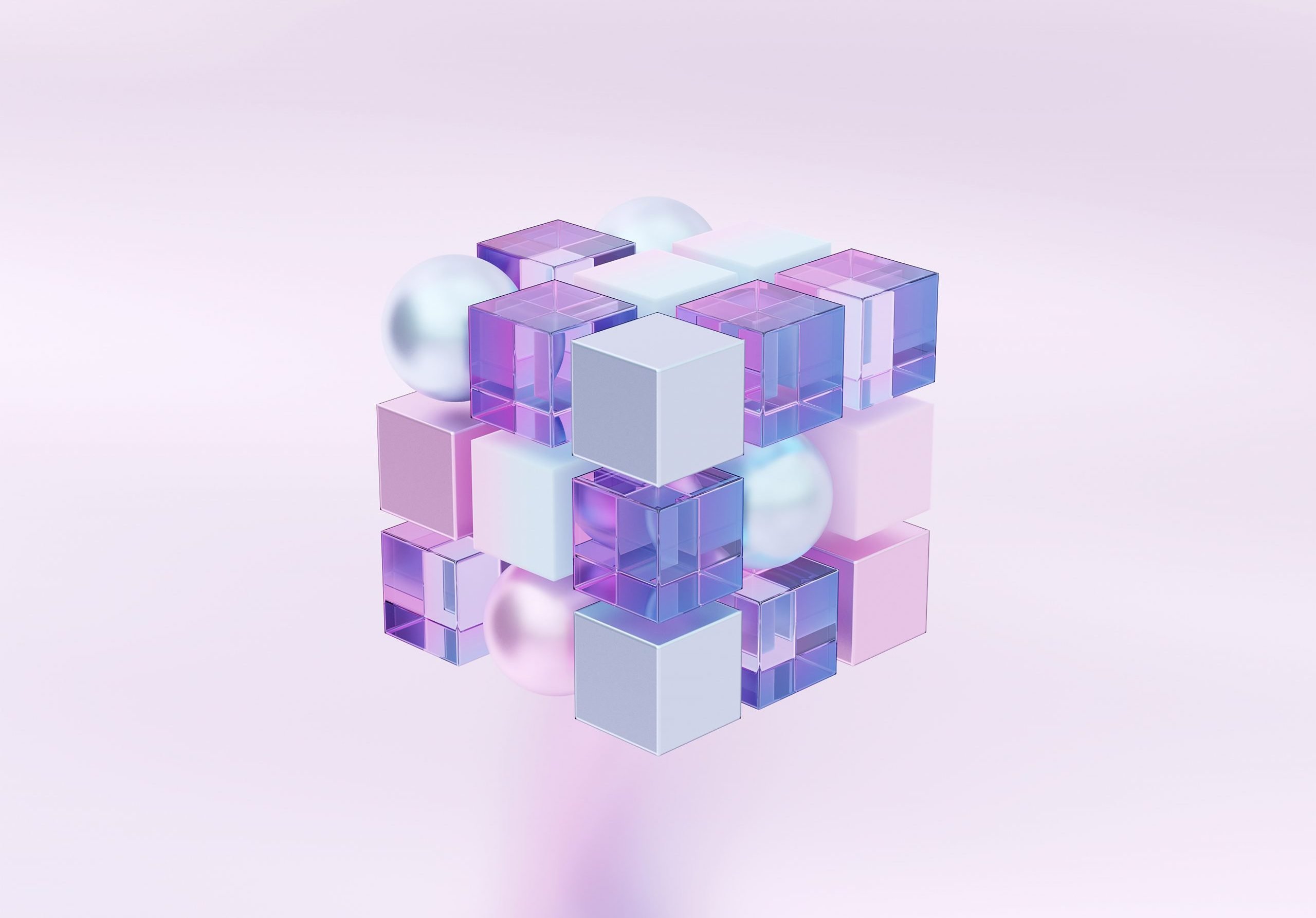 By Fin Strathern | April 20, 2022
Categories: Enterprise, Funding, Industries, Supply Chain & Logistics,
Fin is an experienced editor with a focus on the frontlines of global business news and cutting-edge technological trends. He has published engaging interviews with leading industry figures from the likes of CBS, Rakuten, Spotify, and more. When not tapping away behind a laptop, he can be found researching and exploring the cryptocurrency and NFT markets. You can follow his Twitter @FinStrathern or connect with him at https://www.linkedin.com/in/finstrathern/.

BlockApps has raised $41 million (£31.4m) in funding for the expansion of its blockchain-as-a-service (BaaS) platform, STRATO.

STRATO is an Ethereum-compatible blockchain solution that helps enterprises bring more transparency and traceability to their operations.

The oversubscribed funding round was led by Liberty City Ventures, with participation from new investors Morgan Creek Digital, Eidetic Ventures, and Givic. Combined with a prior $9 million (£6.9m) financing round, BlockApps has raised a total of $50 million (£38.3m) to date.

“[BlockApps is] solving some of the world’s biggest challenges and causing industries to rethink what’s possible with blockchain technology – especially when it comes to navigating the complexities of today’s sustainability challenges and supply chain issues,” Murtaza Akbar, founding partner at Liberty City Ventures, said in a press release.

Incubated out of Consensys in 2015, BlockApps became the first blockchain company to partner with the Big Three hyperscaler cloud providers – AWS, Google Cloud, and Microsoft Azure.

BlockApps uses STRATO for an ever-expanding portfolio of use cases that range from tracking the lifecycle of agriculture products to carbon data management to financial compliance.

The new funding will be used to hire more staff and bring more Fortune 500 companies, as well as startups, under BlockApps’ wing. It will also go towards the company’s partner program and see more real assets managed by STRATO.

As well as providing funding, Liberty City Ventures and Morgan Creek Digital will appoint representatives to join BlockApps’ board of directors.

The former has been leaning heavily into the crypto industry as of late. In March, it jointly led an $88 million (£67.5m) funding round of crypto custody provider Hex Trust alongside Animoca Brands.