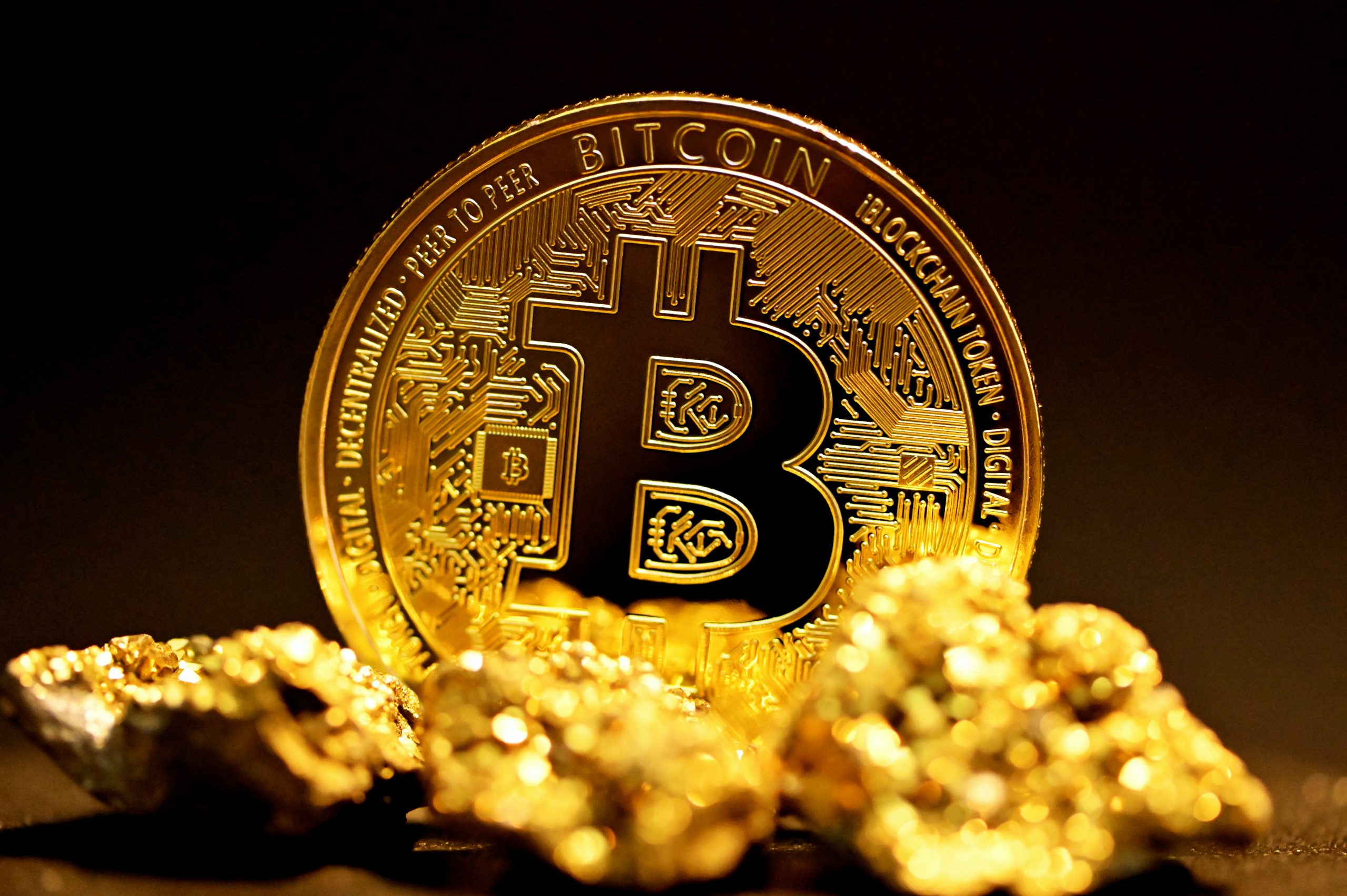 By Fin Strathern | April 29, 2022
Categories: Bitcoin, Cryptocurrency, Legislation & Government,
Fin is an experienced editor with a focus on the frontlines of global business news and cutting-edge technological trends. He has published engaging interviews with leading industry figures from the likes of CBS, Rakuten, Spotify, and more. When not tapping away behind a laptop, he can be found exploring web3 and the cryptocurrency markets. You can follow his Twitter @FinStrathern or connect with him at https://www.linkedin.com/in/finstrathern/.

The Central African Republic (CAR) has become the second country in the world to adopt Bitcoin as legal tender, following on from El Salvador’s decision in September last year.

Despite being rich in mineral wealth, CAR is one of the world’s poorest countries and has suffered from decades of conflict.

According to DataReportal, CAR has the lowest internet penetration rates of any country in the world – excluding North Korea – at just 7.1%. As such, the incentives behind adopting a currency that requires an internet connection are not immediately obvious.

Lawmakers unanimously supported the bill that brings Bitcoin into contest with the French-backed CFA Franc.

After President Faustin-Archange Touadéra signed the bill into law on April 27, his chief of staff, Obed Namsio, declared: “This move places the Central African Republic on the map of the world’s boldest and most visionary countries.”

The International Monetary Fund (IMF), which in January warned El Salvador of the “large risks associated with the use of Bitcoin on financial stability, financial integrity, and consumer protection”, has also voiced concerns over the Central African Republic’s decision.

“You have to make sure that the legislative framework, in terms of the transparency of financial flows, the governance framework around it is all robustly in place.”

Some in the crypto and finance space see the move towards Bitcoin as an attempt to undermine the CFA Franc. Many citizens in the six African countries that still use it believe it is an outdated relic of the French colonial era.

What’s more, since coming to office in 2016, President Touadéra has been shifting the country’s ties away from France and towards Russia.

CAR was one of the few nations that abstained from a United Nations vote condemning Russia’s invasion of Ukraine, while Touadéra has been condemned for deploying mercenaries from Russia’s Wagner Group to fight rebel groups.

“The context, given the systemic corruption and a Russian partner facing international sanctions, does encourage suspicion,” analyst Thierry Vircoulon of the French Institute of International Relations, told the AFP news agency.