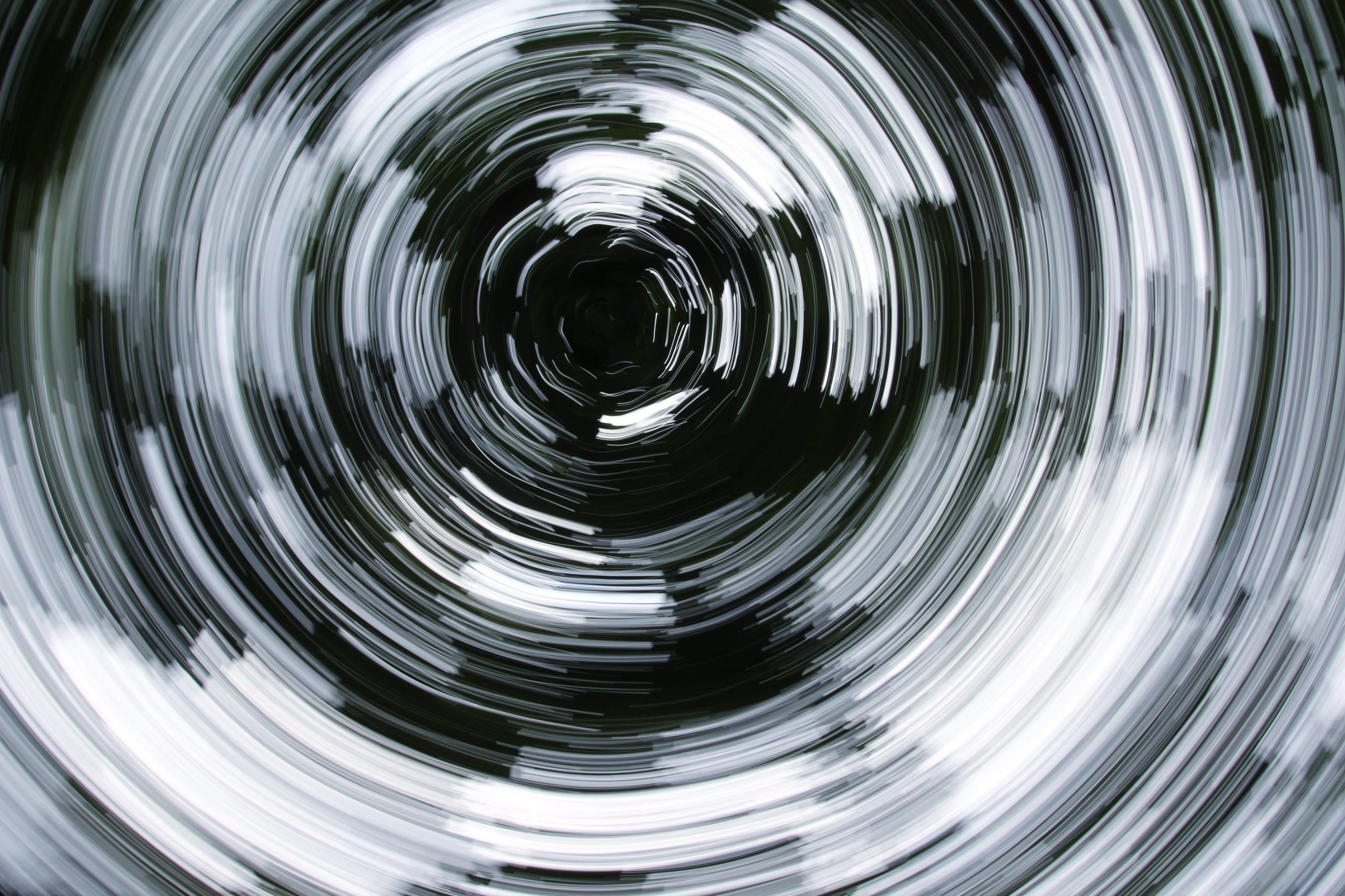 By Fin Strathern | April 13, 2022
Categories: Decentralised Finance (DeFi), Digital Assets, Enterprise, Funding, M&A,
Fin is an experienced editor with a focus on the frontlines of global business news and cutting-edge technological trends. He has published engaging interviews with leading industry figures from the likes of CBS, Rakuten, Spotify, and more. When not tapping away behind a laptop, he can be found researching and exploring the cryptocurrency and NFT markets. You can follow his Twitter @FinStrathern or connect with him at https://www.linkedin.com/in/finstrathern/.

Web3 finance firm Circle has agreed to a $400 million (£307m) funding round as part of a broad strategic partnership with BlackRock.

As the issuer of stablecoin USD Coin (USDC), Circle is responsible for the fifth largest cryptocurrency by market cap alongside a host of decentralised finance (DeFi) tools.

The funding round is expected to close in the second quarter with other investors including Marshall Wace LLP and Fin Capital.

In addition to the capital investment, BlackRock will become the primary asset manager of USDC cash reserves and explore capital market applications for the Circle stablecoin.

Jeremy Allaire, co-founder and CEO of Circle, said: “Dollar digital currencies like USDC are fuelling a global economic transformation, and Circle’s technology infrastructure sits at the centre of that change. This funding round will drive the next evolution of Circle’s growth.”

Whilst the company seems focused on pushing stablecoins further into the mainstream, it will have to contend with its older sibling, Tether (USDT), for top spot.

Even more of a disparity exists between the two coins daily trading volume. At the time of publication, Tether’s daily volume sits at £51 billion, whilst USD Coin trails at a meagre £3 billion.

One way Circle could fund further capital investment to compete with Tether would be by going public, an avenue it has been exploring through a SPAC merger with the purpose-built Concord Acquisition Corp.

Having terminated its initial agreement with Concord, the two companies are now once again in talks for a merger. A termination date has been set for December 2022.