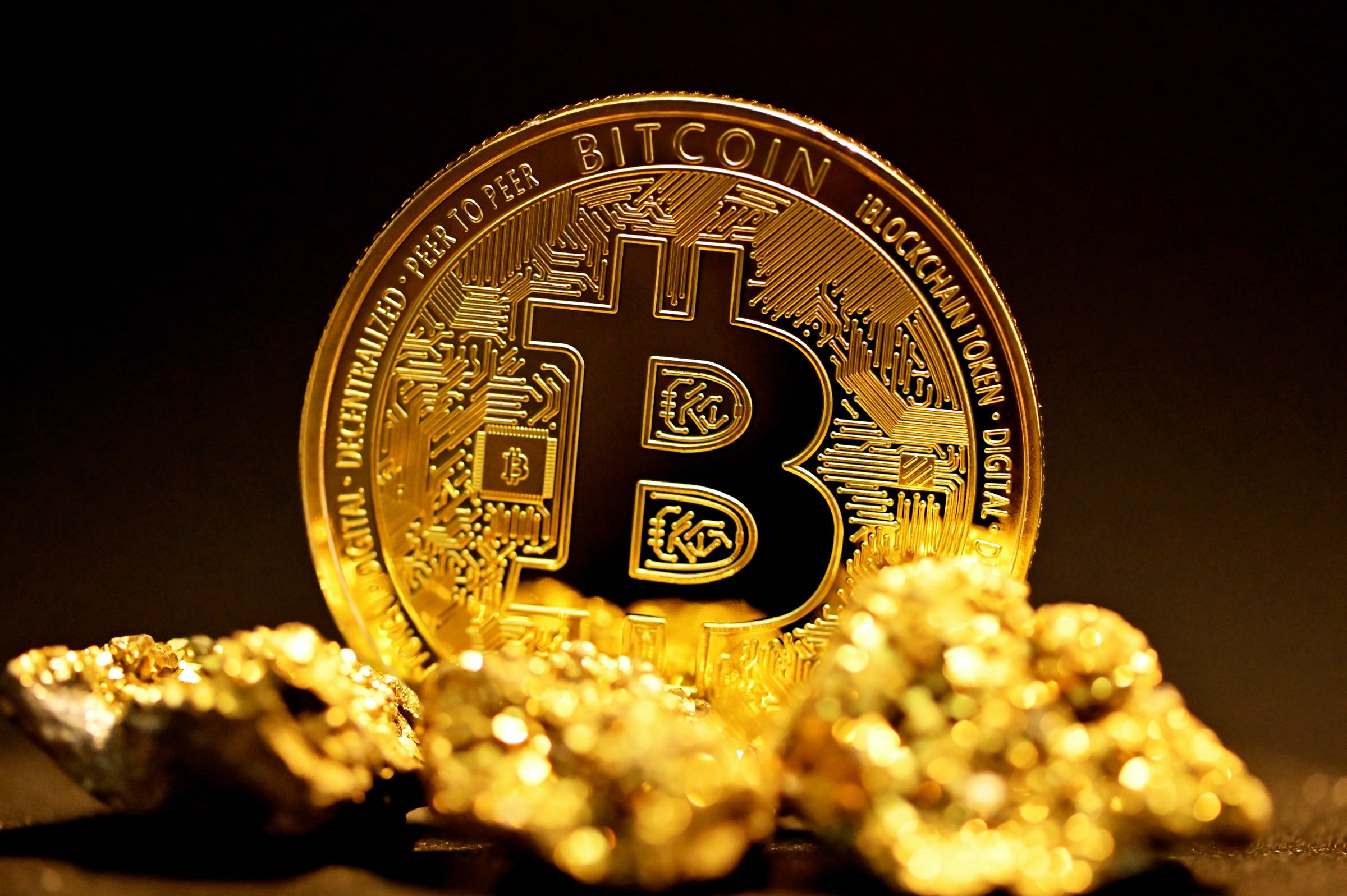 By Ryan Daws | April 6, 2022 | TechForge Media
Categories: Altcoins, Bitcoin, Blockchain, Cryptocurrency, Decentralised Finance (DeFi), Payments,
Ryan is a senior editor at TechForge Media with over a decade of experience covering the latest technology and interviewing leading industry figures. He can often be sighted at tech conferences with a strong coffee in one hand and a laptop in the other. If it's geeky, he’s probably into it. Find him on Twitter: @Gadget_Ry

Blockchain project Terra continues to amass Bitcoin by taking another 4,550 off the market, worth over $206 million.

Terra has been following a number of companies – including MicroStrategy, Tesla, Square, and others – in adding Bitcoin to its reserves.

Do Kwon, CEO of Terraform Labs, has said his ultimate aim is to have Terra’s reserves of Bitcoin rival that of Satoshi Nakomoto himself/herself/itself.

A record acquisition (after the initial 10k BTC injection) was set last week after the wallet acquired 2,943 BTC. That record was smashed again today with a further 4,550 BTC added to the wallet.

Based on BitcoinTreasuries’ data on publicly-traded companies with BTC holdings, Terra is now gaining on Tesla but remains behind MicroStrategy:

MicroStrategy continues to increase its own holdings. The company’s subsidiary, MacroStrategy, has also begun amassing Bitcoin.

Last month, MacroStrategy announced that it obtained a $205 million loan from Silvergate Bank to purchase Bitcoin.

“Using the capital from the loan, we’ve effectively turned our Bitcoin into productive collateral, which allows us to further execute against our business strategy.”

As of writing, Bitcoin remains ~35 percent down from its high over the past year but up ~56 percent from its lows.

With growing confidence from investors, consistent acquisitions of BTC from the likes of Terra and MicroStrategy removing large amounts of the fixed supply asset from the market – combined with increasing metrics like addresses, hash rate, and Lightning Network adoption – it only seems like a matter of time before Bitcoin re-tests and potentially surpasses its all-time high.

Disclosure: As of writing, the writer holds none of the assets mentioned in this article.

(Photo by Kanchanara on Unsplash)