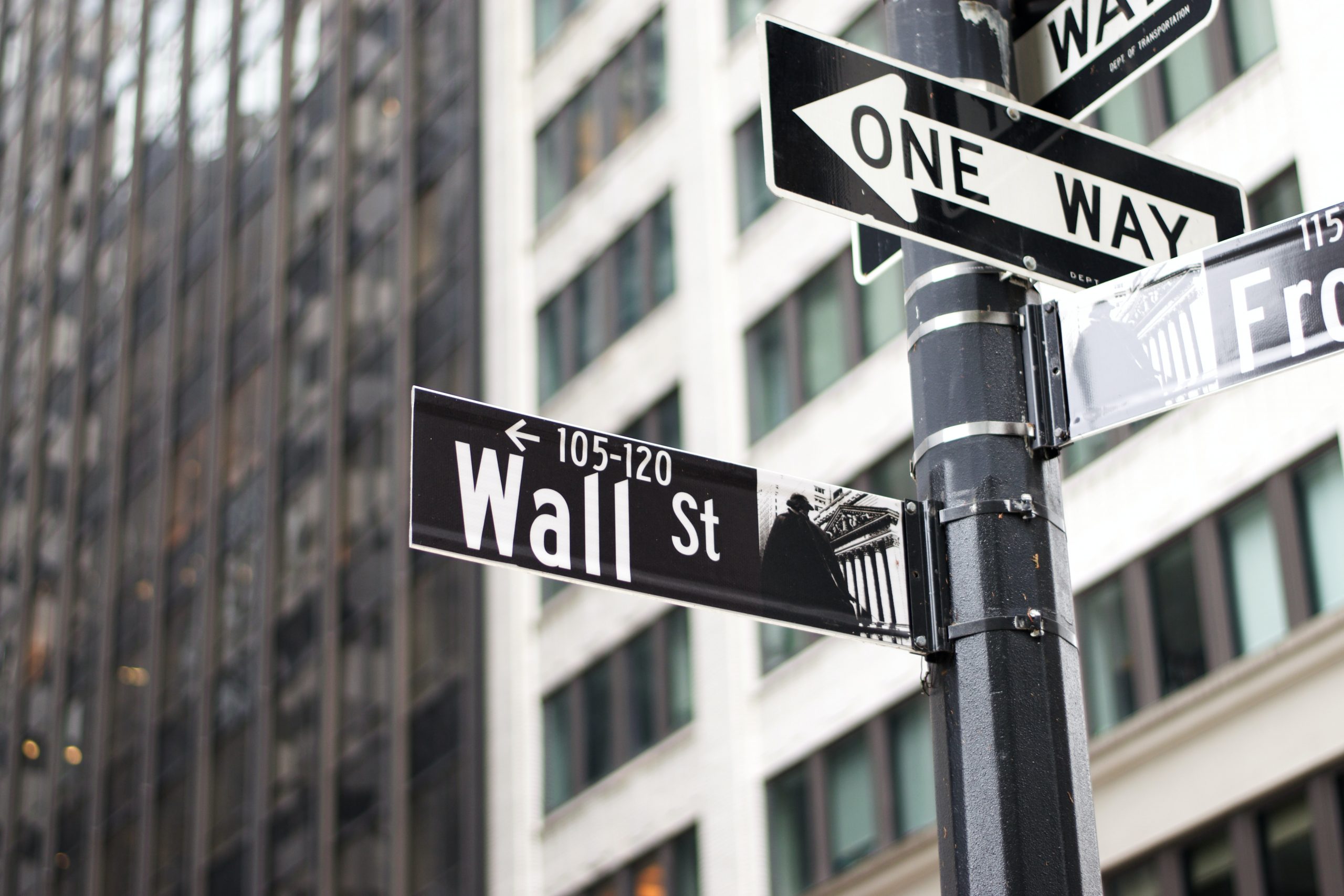 By Fin Strathern | May 24, 2022
Categories: Banking, CBDC, Legislation & Government, Payments,
Fin is an experienced editor with a focus on the frontlines of global business news and cutting-edge technological trends. He has published engaging interviews with leading industry figures from the likes of CBS, Rakuten, Spotify, and more. When not tapping away behind a laptop, he can be found researching and exploring the cryptocurrency and NFT markets. You can follow his Twitter @FinStrathern or connect with him at https://www.linkedin.com/in/finstrathern/.

US banking lobbyists have argued against the Federal Reserve – the country’s central bank – developing and introducing a central bank digital currency (CBDC).

Having released a report on the potential of the “digital dollar” in January, the Fed invited and received thousands of comments from individuals and organisations alike.

Chief amongst these were profound criticisms and warnings from Wall Street and national banking groups.

The Washington-based American Bankers Association forewarned that a digital dollar would mean “deposits accounting for 71% of bank funding are at risk of moving to the Federal Reserve.”

As digital dollars would be issued by and held with the Federal Reserve, their adoption could lead to a vast reduction in the amount of funds kept in commercial banks.

Such a shift in the financial makeup of the US economy would threaten the stability of the entire banking sector, which is built upon consumers depositing their money at lower rates whilst the bank loans it out for higher returns.

Greg Baer, president and CEO of the Bank Policy Institute, said: “Current research overwhelmingly undermines the purported benefits of a CBDC and instead indicates that a CBDC would seriously disrupt the financial system, significantly harming consumers and businesses.”

The report also raised the potential benefits towards financial inclusion a CBDC could offer. However, Baer went on to comment: “We are unaware of any substantiated use case for CBDC that would benefit low- and moderate-income people.”

As it stands, no bill has yet come into motion that would encourage the Fed to instigate legislation towards a CBDC. The central bank’s board has tried its best to remain neutral on the matter and emphasise the importance of Congressional and presidential support.

Michael Barr – President Biden’s recent pick for the next Fed vice chairman – reiterated these sentiments at a Senate hearing earlier in May.

However, a number of new board members were sworn in on May 23, signifying the beginning of a more heavily Biden-influenced era of fiscal policy.