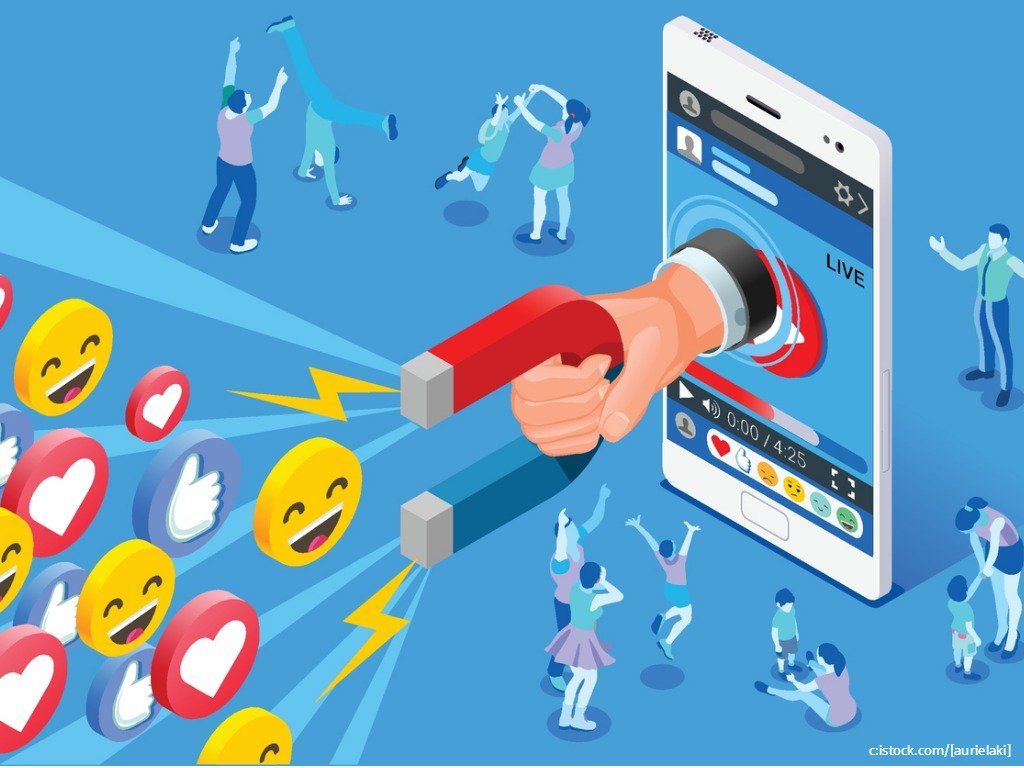 By Fin Strathern | May 4, 2022
Categories: Blockchain Applications, Enterprise,
Fin is an experienced editor with a focus on the frontlines of global business news and cutting-edge technological trends. He has published engaging interviews with leading industry figures from the likes of CBS, Rakuten, Spotify, and more. When not tapping away behind a laptop, he can be found researching and exploring the cryptocurrency and NFT markets. You can follow his Twitter @FinStrathern or connect with him at https://www.linkedin.com/in/finstrathern/.

Entre, which describes itself as decentralised web3 LinkedIn competitor, has launched on the DeSo blockchain.

Michael Marra, the app’s founder, describes it as “a web3 professional network designed to help people connect and work in the web3 world”.

Whereas on LinkedIn one can post content with the end goal of building opportunities, on Entre users can cultivate opportunities and earn from their content right away.

With web3 jobs in high demand from both big brands and start-ups alike, Entre believes it has built an ecosystem where specialised talent can be found.

On the other side, Entre says its integrated marketplace makes it easy for jobseekers to “discover the next big web3 opportunity to accelerate their career”.

Additionally, on decentralised social media, users are the sole owners in control of their content and audience.

DeSo is a Layer-1 blockchain – like Cardano or Ethereum – designed to build and scale decentralised social media apps for billions of users.

Unlike other more general purpose blockchains, DeSo is built to support the storage and indexing requirements necessary for social media apps.

The project also has the backing of major investors in the web3 space, including Sequoia Capital, Coinbase Ventures, a16z, and Winklevoss Capital.

With Elon Musk’s recent buyout of Twitter, the idea of decentralised social media and incorporating Twitter into the web3 ecosystem has been gaining significant attention.

What this attention could spell for early companies in the space, like DeSo, remains to be seen.