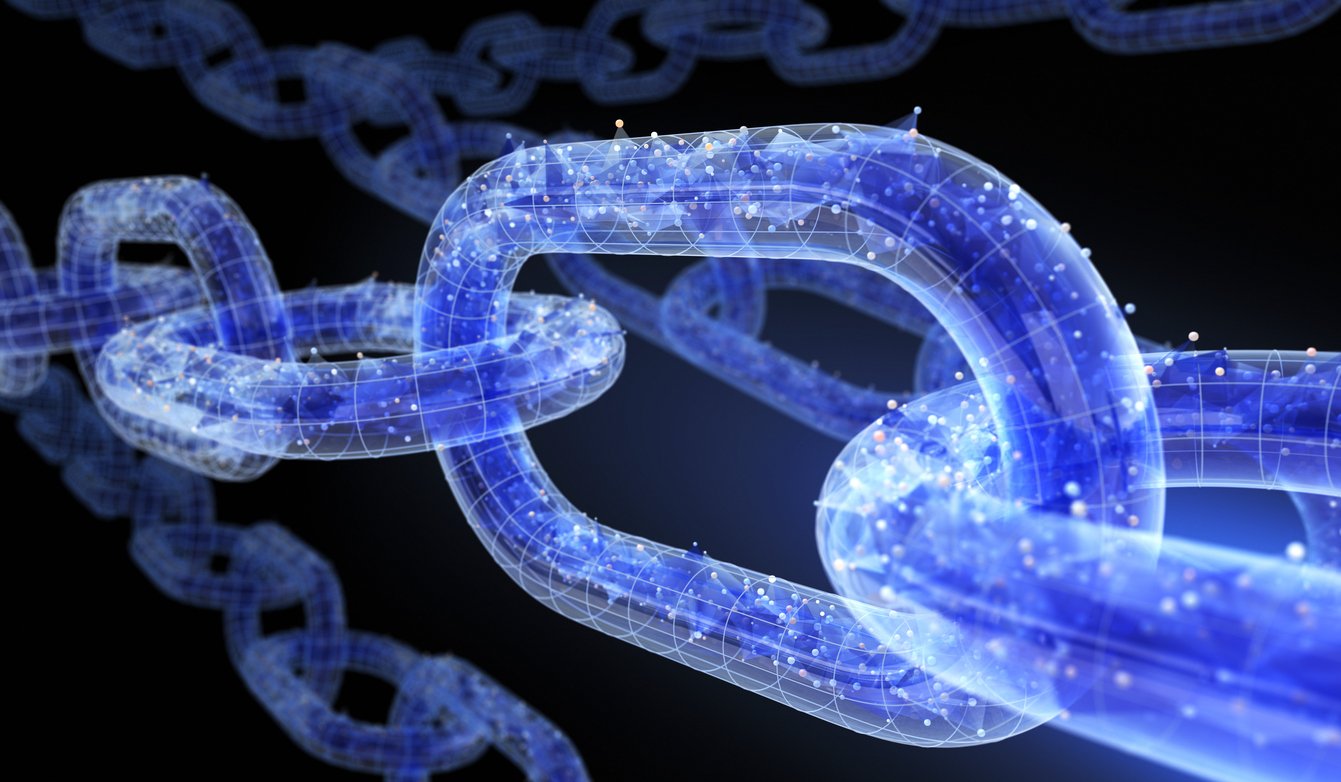 By Fin Strathern | June 30, 2022
Categories: Cyber Security, NFT, Privacy & Identity,
Fin is an experienced reporter with a focus on the frontlines of global business news and cutting-edge technological trends. He has published engaging interviews with leading industry figures from the likes of CBS, Rakuten, Spotify, and more. When not tapping away behind a laptop, he can be found exploring web3 and the cryptocurrency markets. You can follow his Twitter @FinStrathern or connect with him at https://www.linkedin.com/in/finstrathern/.

OpenSea, the leading non-fungible token (NFT) marketplace, has warned its users after discovering an employee of email management platform Customer.io has leaked OpenSea customer’s emails to a third party.

Any user who has their email address registered with OpenSea, whether it’s for the platform or its newsletter, has been affected by the breach.

OpenSea has since warned all of its users to watch out for potential phishing attempts and has reported the incident to law enforcement.

This data breach is far from the first security incident OpenSea and its users have suffered from in the past year.

In May, the marketplace’s Discord server was hacked, resulting in a wave of phishing attacks and numerous users wallets being exploited.

Earlier, in January, an exploit allowed attackers to sell NFTs without permission. OpenSea had to reimburse users £1.5 million in losses.

The most recent attack comes at a particularly poor time, as earlier this month OpenSea unveiled new security features designed to prevent the growing number of scams and exploits its users are facing.

The company warned that hackers may attempt to contact customers through emails from domains that appear similar to OpenSea.io or OpenSea.xyz. Users on Twitter have reported an increase in spam emails, phone calls, and text messages.