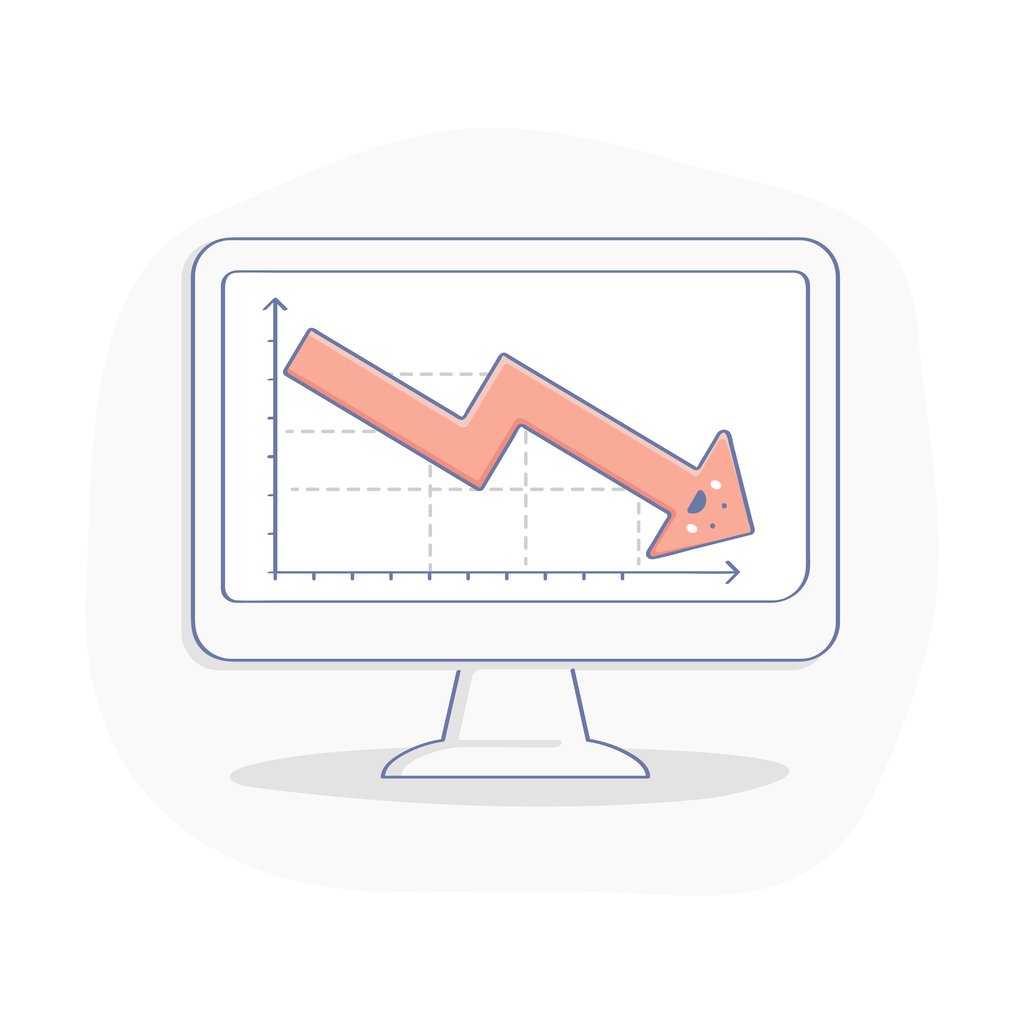 By Fin Strathern | June 23, 2022
Categories: Cryptocurrency, Enterprise,
Fin is an experienced editor with a focus on the frontlines of global business news and cutting-edge technological trends. He has published engaging interviews with leading industry figures from the likes of CBS, Rakuten, Spotify, and more. When not tapping away behind a laptop, he can be found researching and exploring the cryptocurrency and NFT markets. You can follow his Twitter @FinStrathern or connect with him at https://www.linkedin.com/in/finstrathern/.

The company has said that its strong balance sheet means it can provide liquidity despite the crash in crypto prices.

Nexo plans to acquire the assets of insolvent crypto firms so that investors can regain access to blocked funds.

Antoni Trenchev, co-founder and managing partner at Nexo, told Bloomberg last week that the current crypto crash reminds him of the 1907 panic in which major Wall Street institutions were forced to bail out other struggling firms.

“This reminds me, quite frankly, of the 1907 bank panic where JP Morgan was forced to step in with his own funds and then rally all those guys that were solvent to fix the situation,” he said.

Nexo went on to say in a blog post that: “The crypto space is about to enter a phase of mass consolidation which has already begun with the remaining solvent players, like Nexo, expressing their readiness to acquire the assets of companies with solvency issues in order to supply immediate liquidity to their clients and relief to the entire industry.”

The company has already initiated the process of offering liquidity support to a number of struggling crypto firms in private.

It also announced recently that it was prepared to acquire some of Celsius’ outstanding loans, following said lending platform’s ongoing liquidity crisis.

Unlike many other firms in the space right now, Armanino, an audit firm, has said Nexo has all the liquidity needed to meet its £4 billion of debt obligations.

Unlike many other embattled firms, Nexo has 100% liquidity to meet its $4.96 billion worth of debt obligations, according to U.S.-based audit firm Armanino.