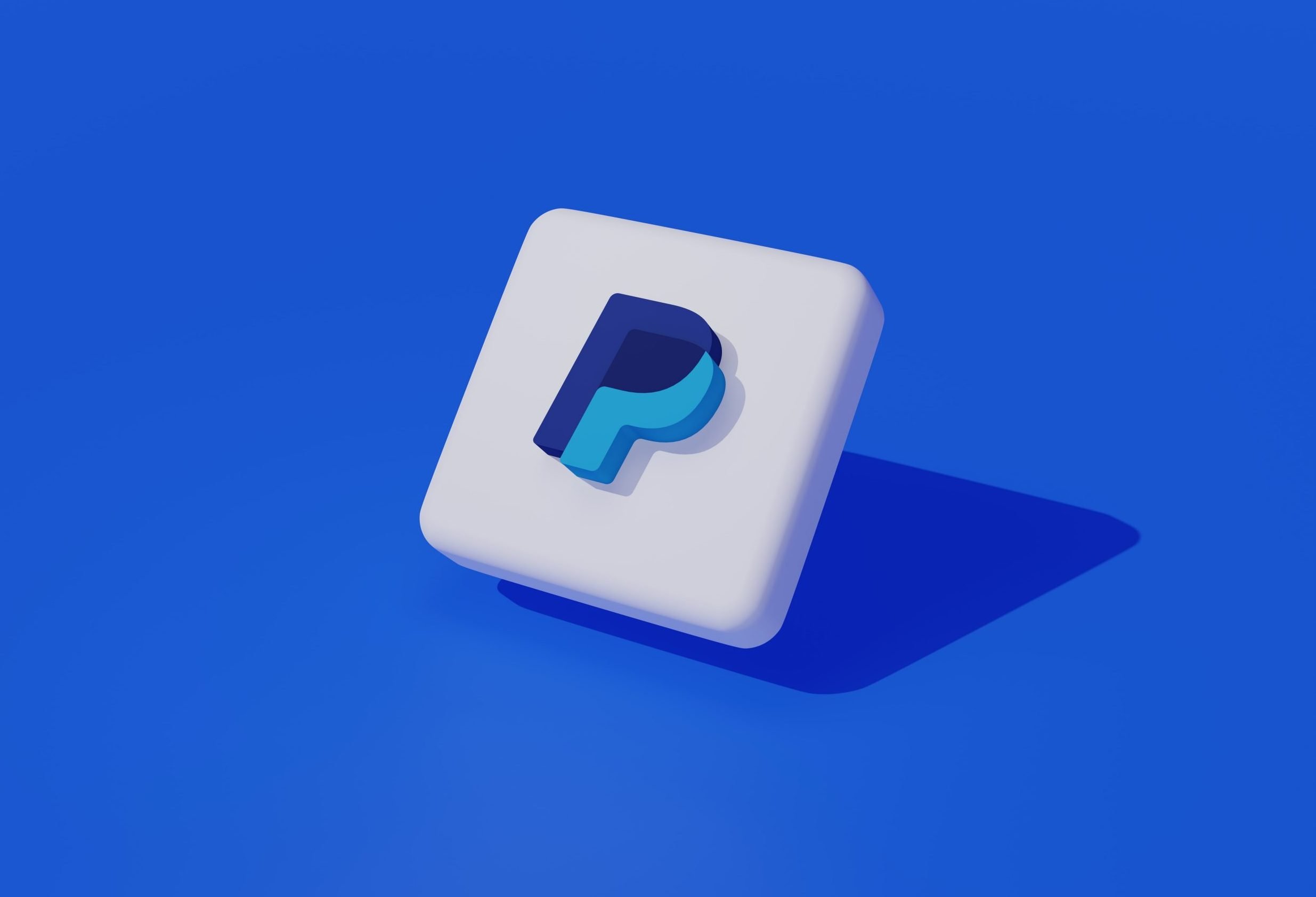 By Fin Strathern | June 8, 2022
Categories: Cryptocurrency, Decentralised Finance (DeFi), Payments,
Fin is an experienced editor with a focus on the frontlines of global business news and cutting-edge technological trends. He has published engaging interviews with leading industry figures from the likes of CBS, Rakuten, Spotify, and more. When not tapping away behind a laptop, he can be found researching and exploring the cryptocurrency and NFT markets. You can follow his Twitter @FinStrathern or connect with him at https://www.linkedin.com/in/finstrathern/.

PayPal is finally allowing users to transfer digital currencies to an external wallet or exchange, nearly two years after the payments giant first opened up to cryptocurrency.

The feature is currently available to select users in the United States with plans to expand to the entire country in the coming weeks. It will initially support Bitcoin, Ethereum, Bitcoin Cash, and Litecoin.

It comes at a time when other large fintechs have been making similar shifts in strategy towards opening up their offerings. For example, trading app Robinhood is working on a new web3-focused crypto wallet aimed at experienced DeFi and NFT users.

The New York Department of Financial Services’ Superintendent, Adrienne Harris, said: “The conditional virtual currency licence allows businesses to have well-regulated access to the New York marketplace through partnerships with licenced firms, ensuring that New Yorkers have access to a wide variety of virtual currency products with appropriate consumer protections.

“With PayPal’s conversion to a BitLicence, the conditional licence is now a proven framework for licensure.”

The new ability to transfer outside of PayPal will incur a network fee based on the respective blockchain in use, but transfers between PayPal users will be free.

To protect users’ privacy, the company will generate a new recipient address for each transaction into a PayPal wallet. It also wont charge fees for incoming transfers.

Despite PayPal’s seemingly conservative attitude toward crypto, there is clearly a lot going on behind the scenes at the company. In March 2021, it acquired asset security firm Curv and earlier this year hidden files suggested the company is exploring US dollar-backed “PayPal Coin”.