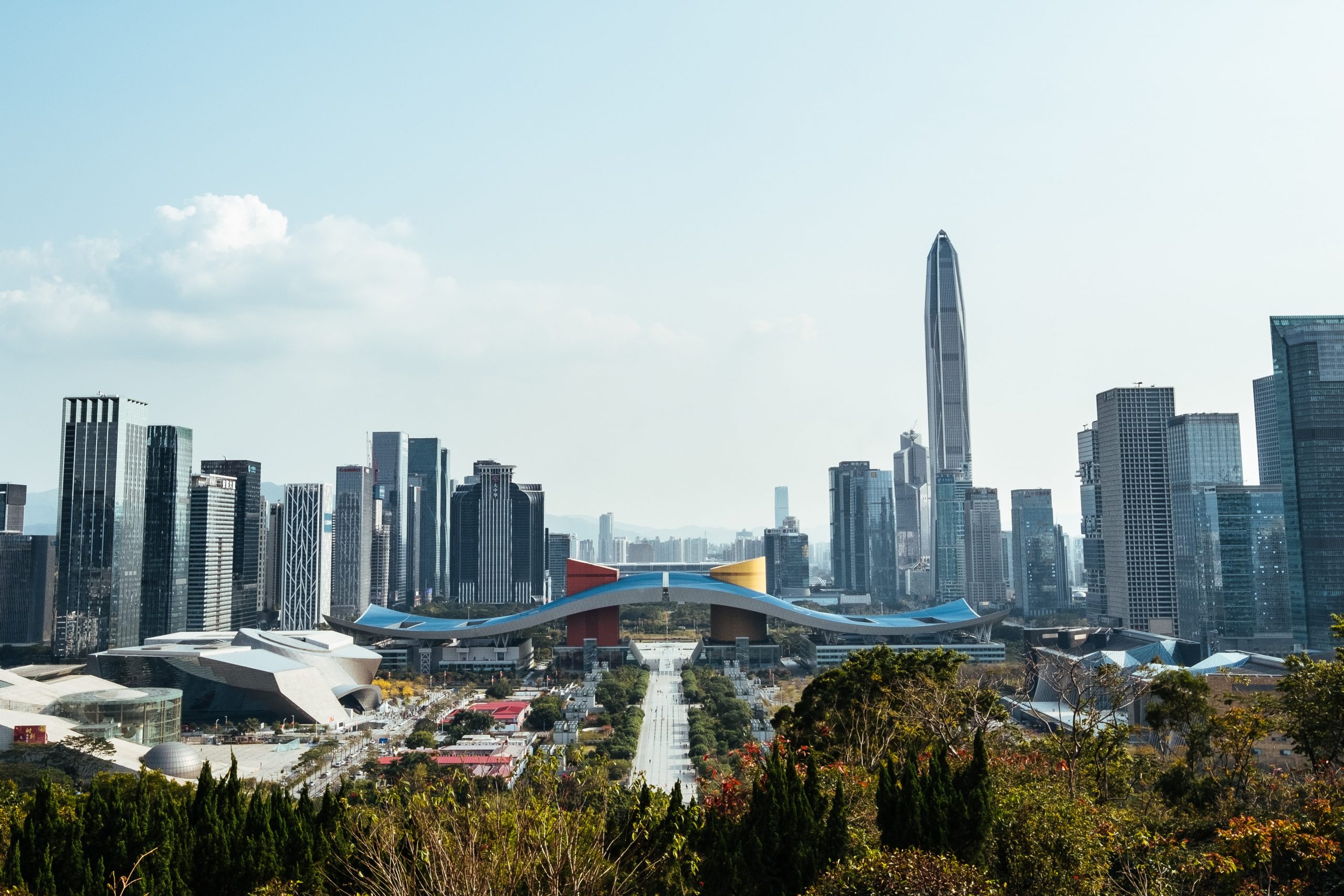 By Fin Strathern | July 15, 2022
Categories: CBDC, Legislation & Government, Payments,
Fin is an experienced editor with a focus on the frontlines of global business news and cutting-edge technological trends. He has published engaging interviews with leading industry figures from the likes of CBS, Rakuten, Spotify, and more. When not tapping away behind a laptop, he can be found researching and exploring the cryptocurrency and NFT markets. You can follow his Twitter @FinStrathern or connect with him at https://www.linkedin.com/in/finstrathern/.

More than 2.6 million of Shenzhen’s 18 million residents signed up for the Chinese city’s upcoming airdrop of 30 million digital yuan, or e-CNY.

City officials announced the airdrop two months ago as part of a recovery plan to stimulate consumer spending after the country’s most stringent coronavirus lockdown to date.

Digital yuan is the Chinese government’s take on a central bank digital currency and, although still in its pilot stage, has seen millions of transactions throughout the country already.

Users who received the airdrops through a randomised lottery selection could then spend the e-CNY vouchers at various participating merchants’ terminals on Meituan, one of China’s leading e-commerce platforms. The event, which ran from May 30 to June 19, attracted more than 67,000 merchants.

Earlier this week, the City of Fuzhou announced a similar upcoming airdrop of 20 million e-CNY for local residents. Any user who passes through Know Your Customer (KYC) identification and has a local phone number can log in to the “e-Fuzhou” city app and enter a lottery draw for 100 e-CNY per airdrop.

More than 9,000 merchants throughout Fuzhou will accept the dispensed digital yuan.

China has been picking up its CBDC efforts ever since it declared all crypto-related activity illegal at the end of 2021.

Plans to expand the current number of e-CNY test sites from 11 up to 23 are already underway. Furthermore, in the City of Tianjin it is already possible to take out a loan or pay for public transport using e-CNY.

In the past three months since the digital yuan was introduced to Tianjin, local residents have made approximately 1.85 million e-CNY transactions, making up 290 million CNY across almost 40,000 vendors.