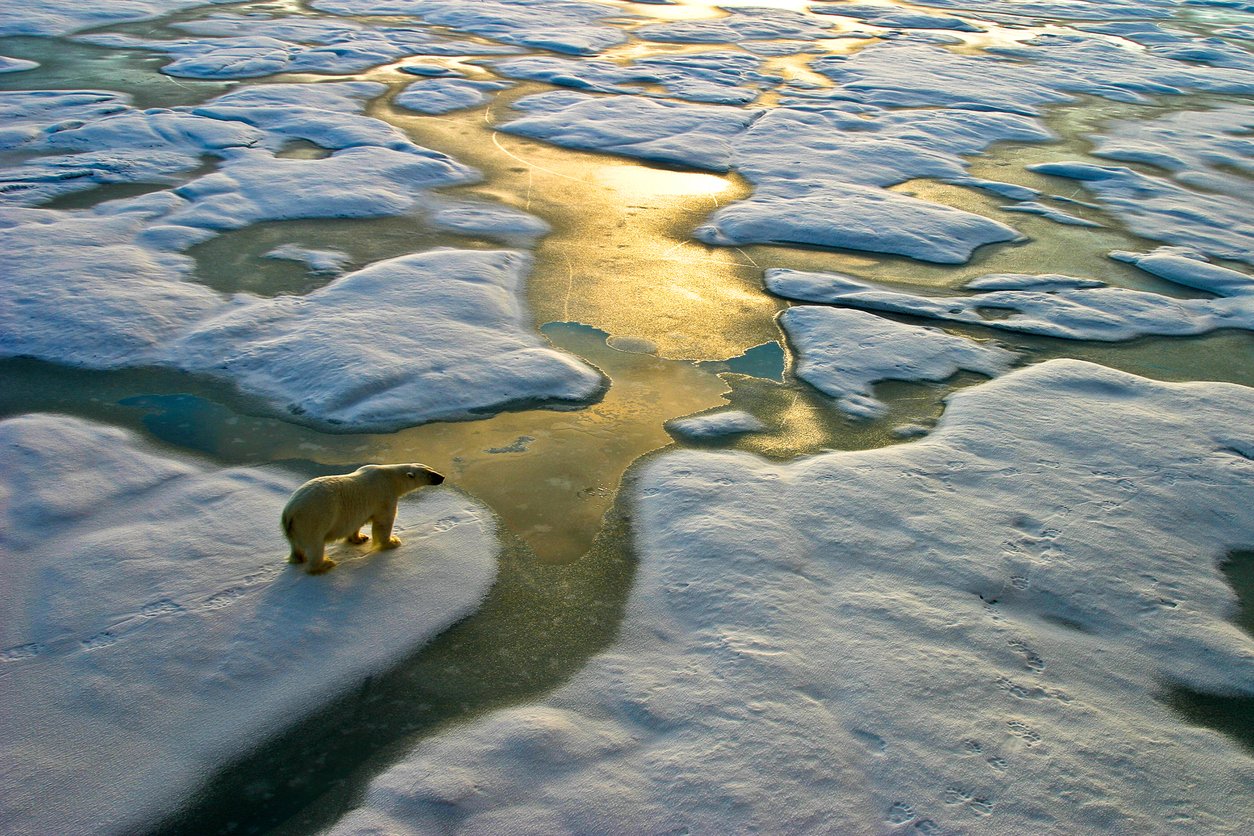 By Fin Strathern | July 20, 2022
Categories: Cryptocurrency, Enterprise,
Fin is an experienced editor with a focus on the frontlines of global business news and cutting-edge technological trends. He has published engaging interviews with leading industry figures from the likes of CBS, Rakuten, Spotify, and more. When not tapping away behind a laptop, he can be found researching and exploring the cryptocurrency and NFT markets. You can follow his Twitter @FinStrathern or connect with him at https://www.linkedin.com/in/finstrathern/.

Cryptocurrency exchange Blockchain.com is cutting 25% of its workforce, equating to about 150 people, the firm has announced.

The company cited the harsh bear market conditions and the need to absorb financial losses. The exchange recently revealed it was dealing with a $270 million shortfall from lending to beleaguered hedge fund Three Arrows Capital.

Blockchain.com said it will close its Argentina-based offices and cancel team expansion plans in several countries. Some 44% of the affected employees are in Argentina, 26% in the US, 16% in the UK and the rest in other countries.

The reduction brings the firm’s staffing back to the same levels it was at in January this year.

Blockchain.com has expanded rapidly in the past 16 months, growing from 150 employees to more than 600. The firm’s fundraising efforts will absorb the financial impact from the collapse of Three Arrows Capital.

Other high-profile crypto companies have announced job cuts as the bear market continues to bite the industry.

Blockchain.com, which is one of the oldest firms in the crypto industry, is also shrinking its institutional lending business, halting all mergers and acquisitions, placing a pause on efforts to expand gaming and slowing its non-fungible token (NFT) marketplace.

The firm said its most active demand was coming from Europe, the US and Africa, as opposed to Latin America. It also said it was receiving more demand from brokerage, rather than gaming.

Executive salaries and CEO compensation are also being reduced, the company representative said. Consumer revenue remains active and strong, while institutional revenue is flat and will need time to recover, the representative added.

Severance benefits ranging from four weeks to 12 weeks will be offered to those who are laid off, depending on the country, as will job replacement assistance through a third party to UK and US employees.