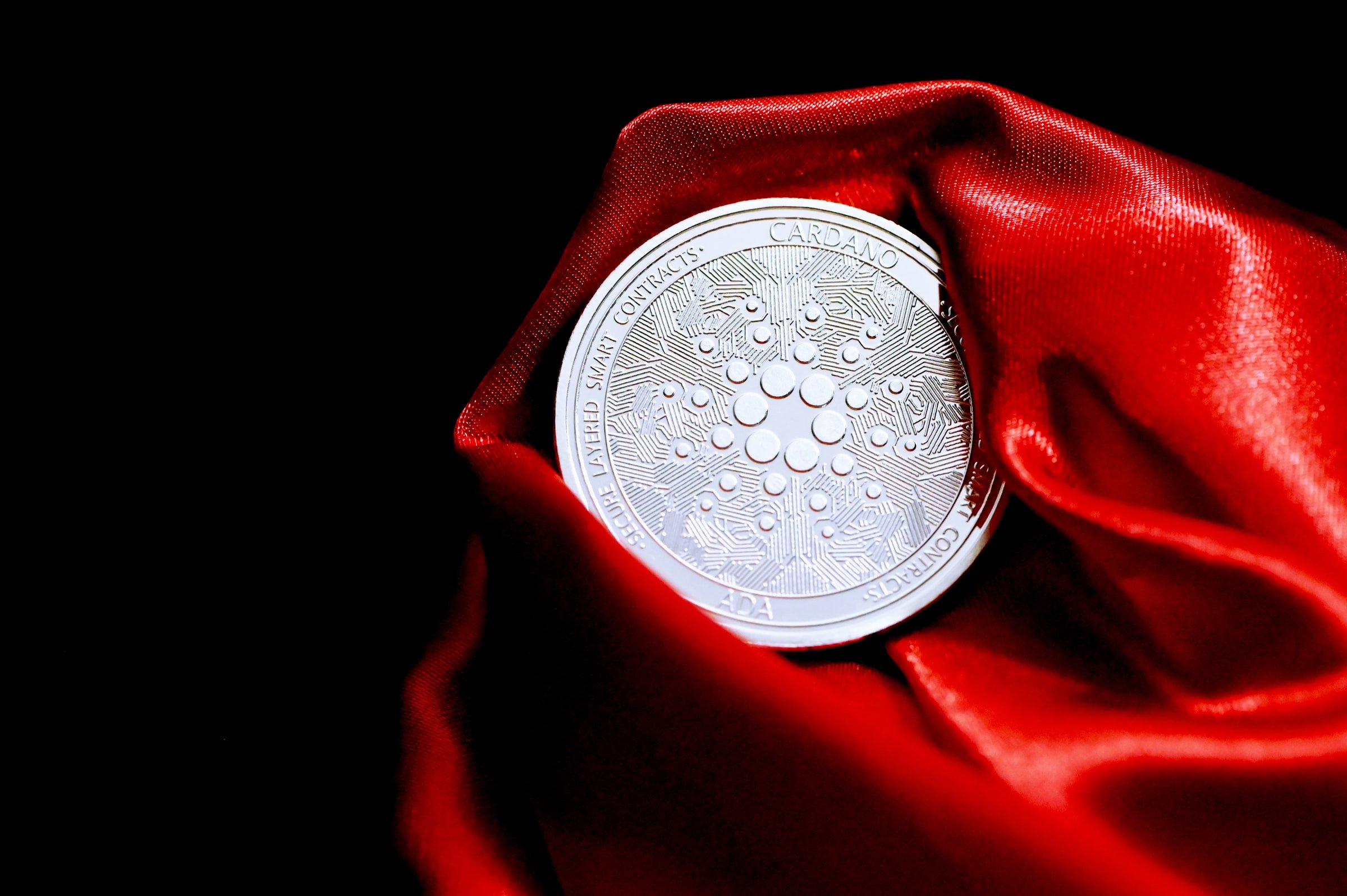 By Ryan Daws | July 4, 2022 | TechForge Media
Categories: Altcoins, Blockchain, Cryptocurrency,
Ryan is a senior editor at TechForge Media with over a decade of experience covering the latest technology and interviewing leading industry figures. He can often be sighted at tech conferences with a strong coffee in one hand and a laptop in the other. If it's geeky, he’s probably into it. Find him on Twitter: @Gadget_Ry

Vasil is the most significant upgrade for Cardano since ‘Alonzo’ in September 2021 which brought smart contracts to the platform.

Cardano is consistently among the most actively-developed blockchain platforms, often leading all projects for monthly GitHub commits. Despite the active development, Cardano is regularly criticised for being slow to launch features.

Advocates of Cardano’s slower, peer-reviewed approach believe it will lead to a more robust platform. Competitors have often taken a more Silicon Valley approach of “move fast and break things” and faced various problems in areas like scalability, security, and stability.

However, critics argue that Cardano risks being left behind if rivals can solve their problems without suffering too much reputational damage.

Ethereum, the first and largest smart contract platform, is currently struggling with the gargantuan task of transitioning its live ecosystem away from the energy-intensive proof-of-work (PoW) consensus to a more efficient proof-of-stake (PoS) system.

PoW relies on “miners” that use expensive, power-guzzling equipment to solve cryptographic puzzles and validate transactions in return for earning cryptocurrency.

In PoS, randomly chosen validators ensure transactions are reliable and are compensated with cryptocurrency. To become a validator, the platform’s related crypto is “staked” to disincentivise malicious activity that would devalue it.

Platforms like Cardano, Solana, and Polkadot already use PoS. While Ethereum switches to PoS, rivals are now focusing on tackling other problems. With Ethereum 2.0 expected to take several more years to fully complete, some projects have begun launching on – or switching to – the newer platforms.

Following the successful launch of Vasil on its testnet, all eyes will be on when it will go live on the mainnet. The current expectation is that it will launch in 3-4 weeks.

Vasil is part of the ‘Basho’ phase of Cardano’s roadmap. Basho focuses on scaling improvements; including the Hydra second-layer scaling system.

Hydra is estimated to support around 1,000 tps per “head”. Cardano currently has over 3,000 staking pools—meaning that it could support three million tps if every pool set up a Hydra head.

Cardano will enter the ‘Voltaire’ era after Basho which focuses on improving governance.

(Photo by Quantitatives on Unsplash)