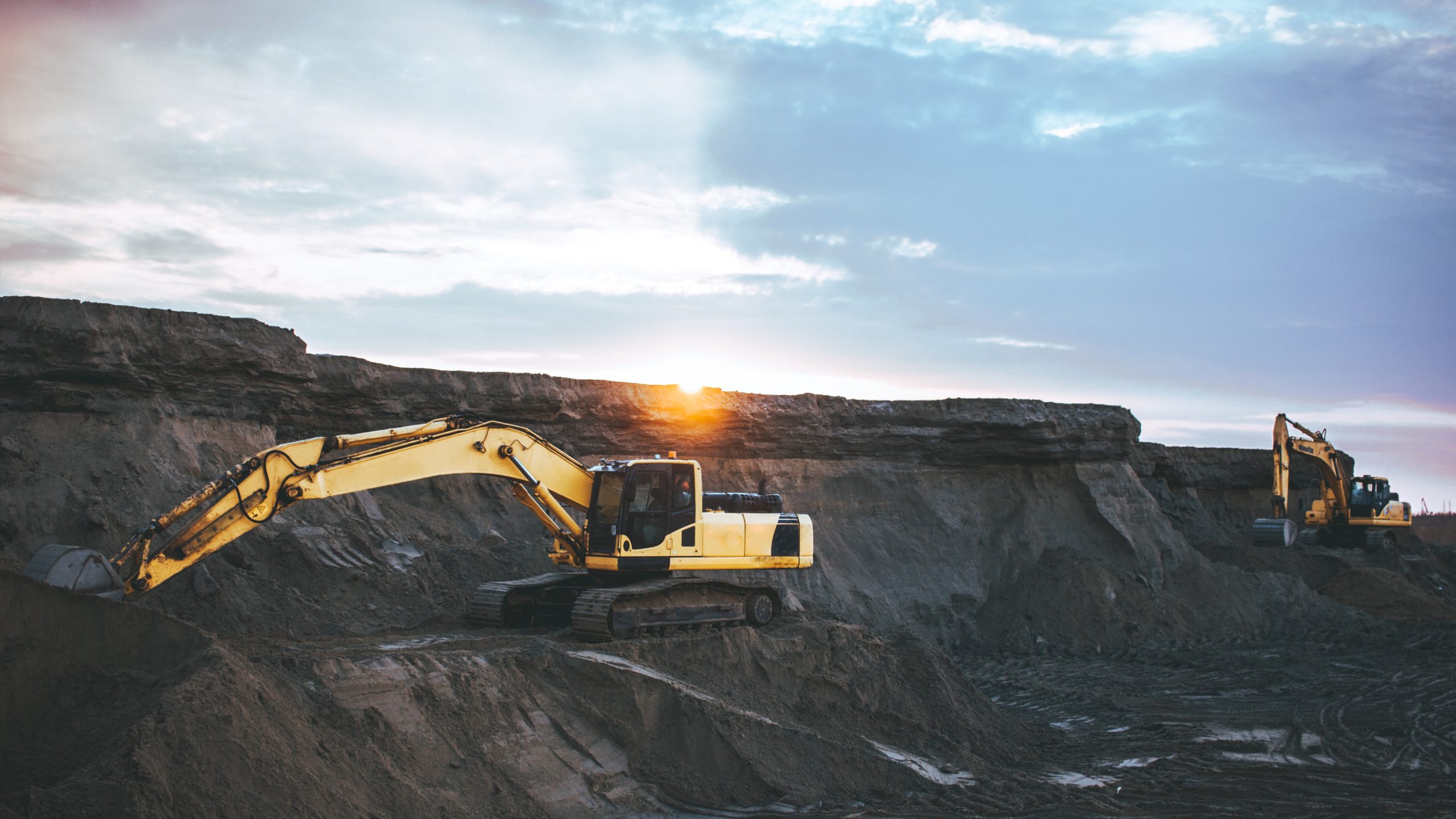 By Fin Strathern | July 23, 2022
Categories: Enterprise, Industries,
Fin is an experienced editor with a focus on the frontlines of global business news and cutting-edge technological trends. He has published engaging interviews with leading industry figures from the likes of CBS, Rakuten, Spotify, and more. When not tapping away behind a laptop, he can be found researching and exploring the cryptocurrency and NFT markets. You can follow his Twitter @FinStrathern or connect with him at https://www.linkedin.com/in/finstrathern/.

Texas-based Bitcoin mining company Compass Mining has revealed expansion plans for one of its data centres through a hosting partnership with Compute North.

The 75 megawatt expansion comes two weeks after Compass Mining laid-off 15% of its staff and implemented salary cuts for its top executives in response to bearish market conditions.

It also follows the resignation of key executives including CEO Whit Gibbs and chief finance officer Jodie Fisher in late June, as well as losing one of its Maine-based hosting facilities after allegedly missing payments relating to utility bills and hosting fees.

Compass said the newest large-scale deployment will begin in August and continue for several months.

According to Compass, the facility is state of the art and powered by a 1.1 gigawatt combined cycle natural gas-fueled plant, which uses advanced gas turbine designs and air cooling to decrease carbon emissions and water dependence.

The data centre also has a fully curtailable load and can shut down at a moment’s notice should the draw on the grid exceed capacity.

This adds to existing Compass facilities across the United States, Canada and Iceland, with major operations in Texas, Ontario, New Mexico and Florida.

Publicly listed crypto mining companies have been performing well this month on the NASDAQ.

Three of the biggest miners by market cap are currently all in the green.

It comes as the price of Bitcoin has also reached a one-month high, reaching £20,000 at the time of writing.