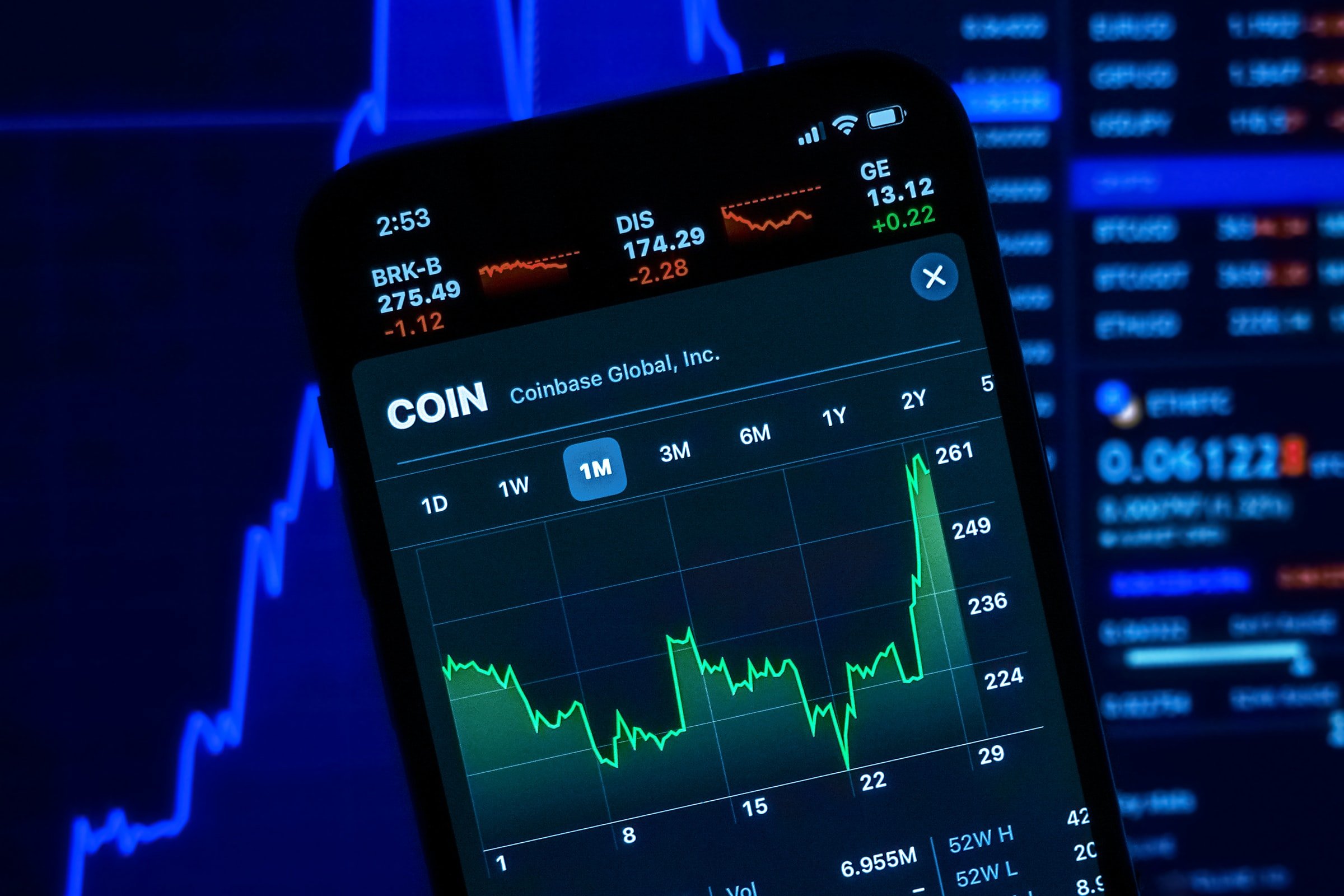 By Ryan Daws | July 22, 2022 | TechForge Media
Categories: Altcoins, Cryptocurrency,
Ryan is a senior editor at TechForge Media with over a decade of experience covering the latest technology and interviewing leading industry figures. He can often be sighted at tech conferences with a strong coffee in one hand and a laptop in the other. If it's geeky, he’s probably into it. Find him on Twitter: @Gadget_Ry

A former manager for popular cryptocurrency exchange Coinbase has been charged with insider trading.

32-year-old Ishan Wahi was a product manager at Coinbase Global. The Seattle resident was arrested alongside his 26-year-old brother Nikhil Wahi on Thursday morning.

The Wahi brothers allegedly used insider information about which cryptocurrencies were due to be listed by Coinbase – which historically has substantially increased their value – to purchase them in advance.

A third individual, 33-year-old Sameer Ramani from Houston, is also wanted in connection with the scheme.

According to the US Department of Justice and FBI, the perpetrators allegedly used the confidential information to amass $1.5 million.

Ishan Wahi used his access to Coinbase data, including a private messaging channel for employees specifically involved with the listing process, on “numerous occasions” to the financial benefit of the three men.

“The defendants attempted to conceal their trading by transferring their crypto assets through a web of crypto accounts and anonymous blockchain wallets, including through accounts held in others’ names,” wrote US Attorney Damian Williams in the charges.

“In or about May 2022, as the illegal insider trading scheme came to light, Ishan Wahi, the defendant, purchased a one-way airline ticket to a foreign country in an unsuccessful attempt to flee from the United States.”

The insider trading is said to have taken place from around June 2021 to April 2022.

(Photo by Jeremy Bezanger on Unsplash)