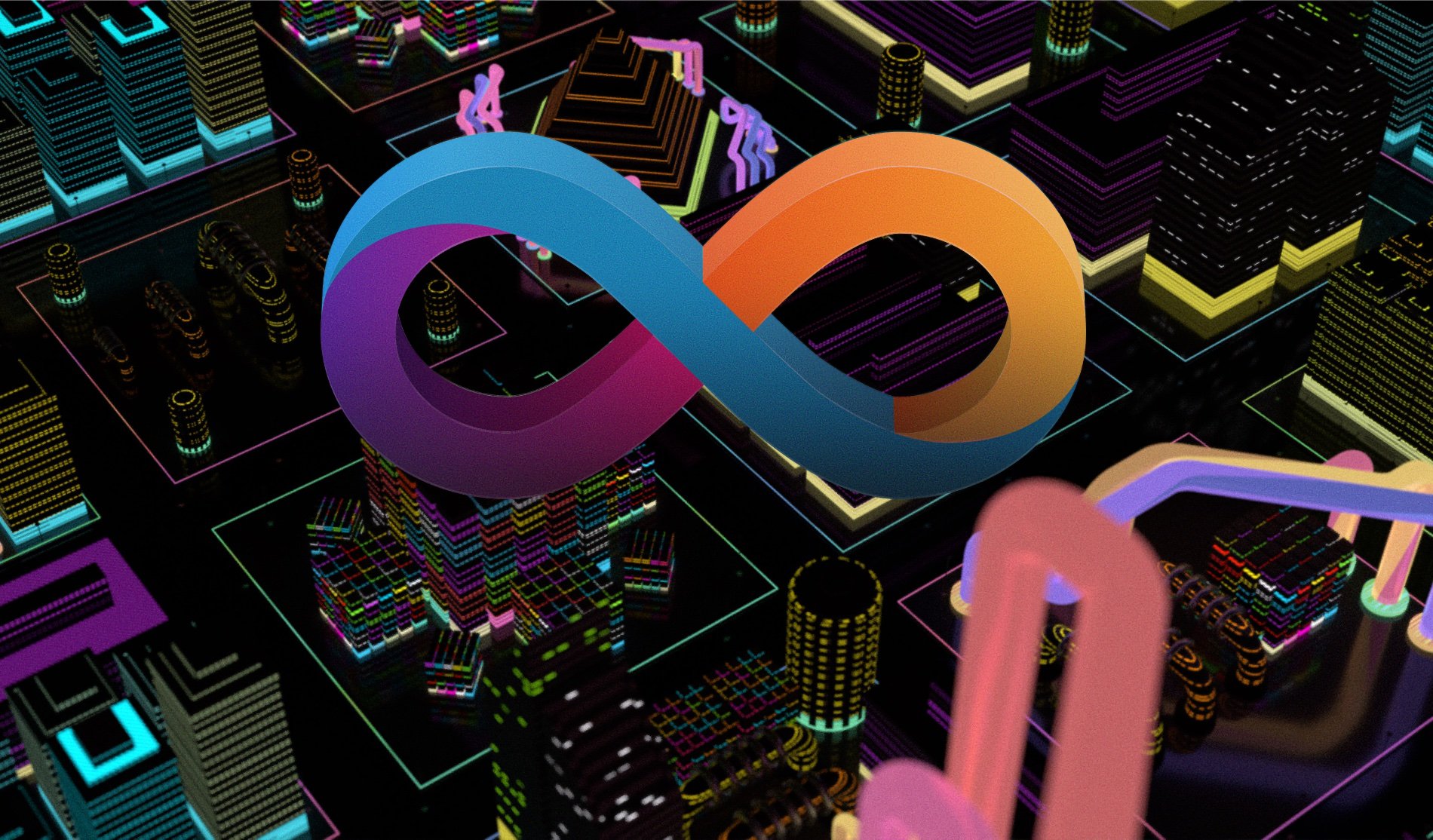 By Ryan Daws | July 14, 2022 | TechForge Media
Categories: Altcoins, Blockchain, Blockchain Applications, Cryptocurrency, Privacy & Identity,
Ryan is a senior editor at TechForge Media with over a decade of experience covering the latest technology and interviewing leading industry figures. He can often be sighted at tech conferences with a strong coffee in one hand and a laptop in the other. If it's geeky, he’s probably into it. Find him on Twitter (@Gadget_Ry) or Mastodon (@gadgetry@techhub.social)

Internet Computer Protocol has achieved the milestone of processing one billion blocks in just over a year in production.

“Internet Computer is a unique blockchain powered by game-changing ‘chain key crypto’. It runs at web speed, with web efficiency, can scale its capacity without limit and, uniquely, the smart contracts it hosts can serve interactive web experiences directly to users,” says Dominic Williams, Founder and Chief Scientist of the DFINITY Foundation.

“The Internet Computer aims to host the world’s mass market web3 services 100 percent on-chain and then one day to completely replace traditional IT such as big tech’s centralised cloud computing services.”

Many within the blockchain equipment see Internet Computer Protocol as a decentralised version of cloud platforms like Amazon Web Services or Microsoft Azure.

“Naturally, a blockchain like this must process enormous numbers of blocks. I’m incredibly proud to have played a part in producing a blockchain that has now processed one billion blocks in just over a year since genesis,” adds Williams.

“This milestone bears testimony not only to the potential of the Internet Computer but to the efforts of those involved in the years of groundbreaking R&D that made this possible”.

The efforts of Internet Computer Protocol’s developers can be seen in the project’s GitHub commits. Over the past three months, it was the most actively-developer project:

Users of applications and services built on the platform authenticate using ‘Internet Identity’ which allows them to cryptographically easily create a session using multiple authentication systems, including fingerprint sensors and Face ID. A ‘reverse gas’ model enables users to interact with web3 services without holding tokens, as required on other blockchains

“The purpose of the Internet Computer blockchain is to host most of humanity’s online systems and services, and it should be no surprise that a blockchain network designed to scale to this extreme also processes a vast number of blocks,” commented Jan Camenisch, Chief Technology Officer at the DFINITY Foundation.

“What’s so exciting about the Internet Computer is that it’s not a cloud service. It enables you to build almost anything, entirely on-chain, using advanced smart contract software, which is tamperproof and unstoppable, can process value in the form of tokens, and can be made autonomous.

“I’m so proud of everyone in R&D who have helped make this dream a reality. This technology is truly revolutionary.”

To put in perspective what a feat Internet Computer Protocol has achieved by surpassing one billion blocks processed in a little over a year, this is how long it will take a few other major blockchains at their current pace:

A report from Electric Capital found that Internet Computer now has one of the fastest-growing developer ecosystems in web3. The project’s recent Supernova hackathon attracted 3,700 developers who submitted more than 400 projects.