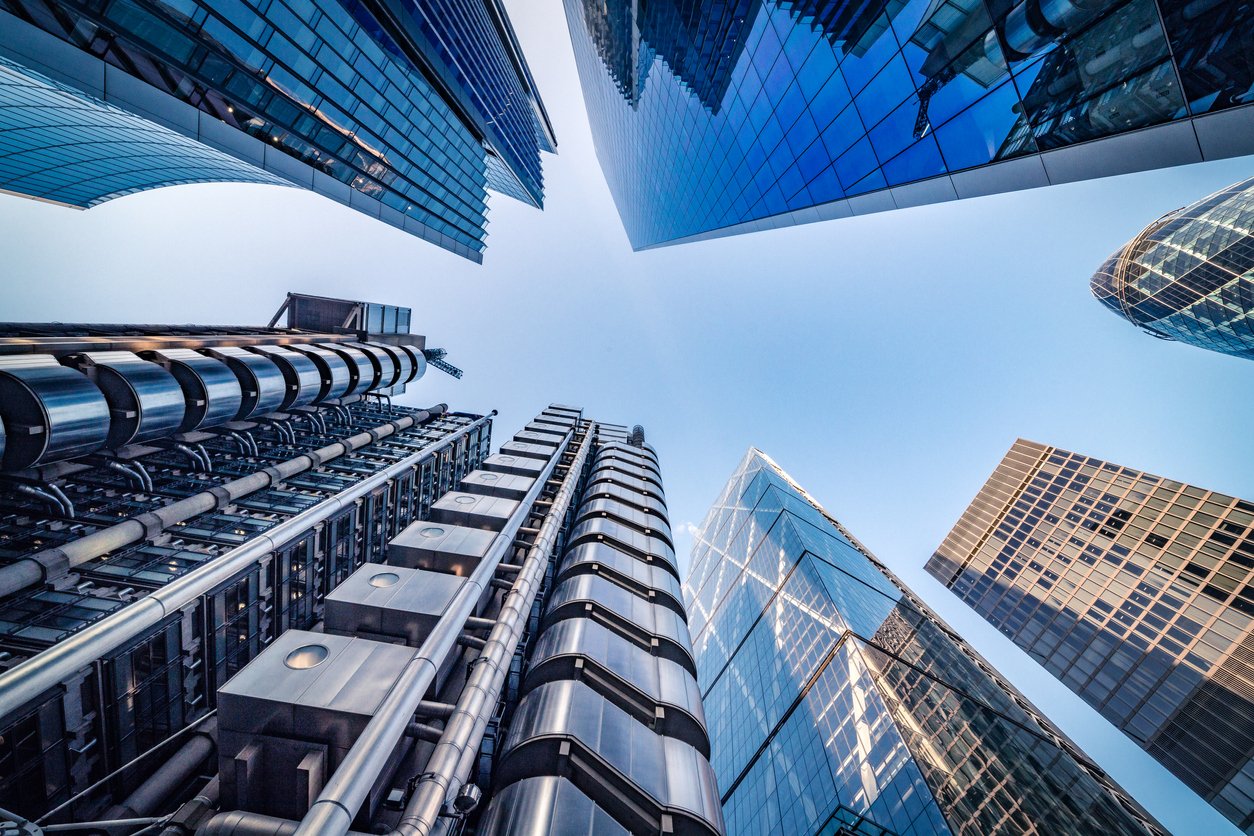 By Fin Strathern | July 14, 2022
Categories: CBDC, Cryptocurrency, Decentralised Finance (DeFi), Development, Legislation & Government, Research,
Fin is an experienced editor with a focus on the frontlines of global business news and cutting-edge technological trends. He has published engaging interviews with leading industry figures from the likes of CBS, Rakuten, Spotify, and more. When not tapping away behind a laptop, he can be found researching and exploring the cryptocurrency and NFT markets. You can follow his Twitter @FinStrathern or connect with him at https://www.linkedin.com/in/finstrathern/.

Blockchain fintech company Millicent Labs has completed a sandbox test for a full-reserve digital currency (FRDC) with co-funding from the UK government’s Research and Innovation branch.

An FRDC is a privately issued digital currency pegged to a fiat currency, according to Millicent. The company believes it avoids the pitfalls of central bank digital currency and stablecoins while bridging blockchain technology with traditional finance.

Millicent plans to introduce a suite of FRDCs that are fully collateralised by cash deposits in a central bank account safeguarded by a regulated third party.

The demonstration for Innovate UK, the UK government’s research initiative, was intended to highlight the FRDC’s ability to bridge blockchain and traditional technology. It simulated fiat on-ramping from a large consumer bank, on-chain conversion and minting of FRDC tokens pegged to the British pound sterling.

It also tested scenarios including micropayments, use of a QR code, and peer-to-peer payments. The payments were tested across a variety of platforms, including mobile app, custodial wallet, and non-custodial wallet.

Stella Dyer, CEO at Millicent Labs, said, “We are extremely proud to have presented this world-first solution to Innovate UK — especially during such a turbulent time for the crypto markets.”

Millicent pointed out on its website that its FRDC is a kind of “synthetic” CBDC, allowing it to overcome the tendency for CBDCs to be “overly-focused on domestic policy—a strategy that risks simply replacing today’s siloed, closed-loop financial systems with new ‘digital islands.’”