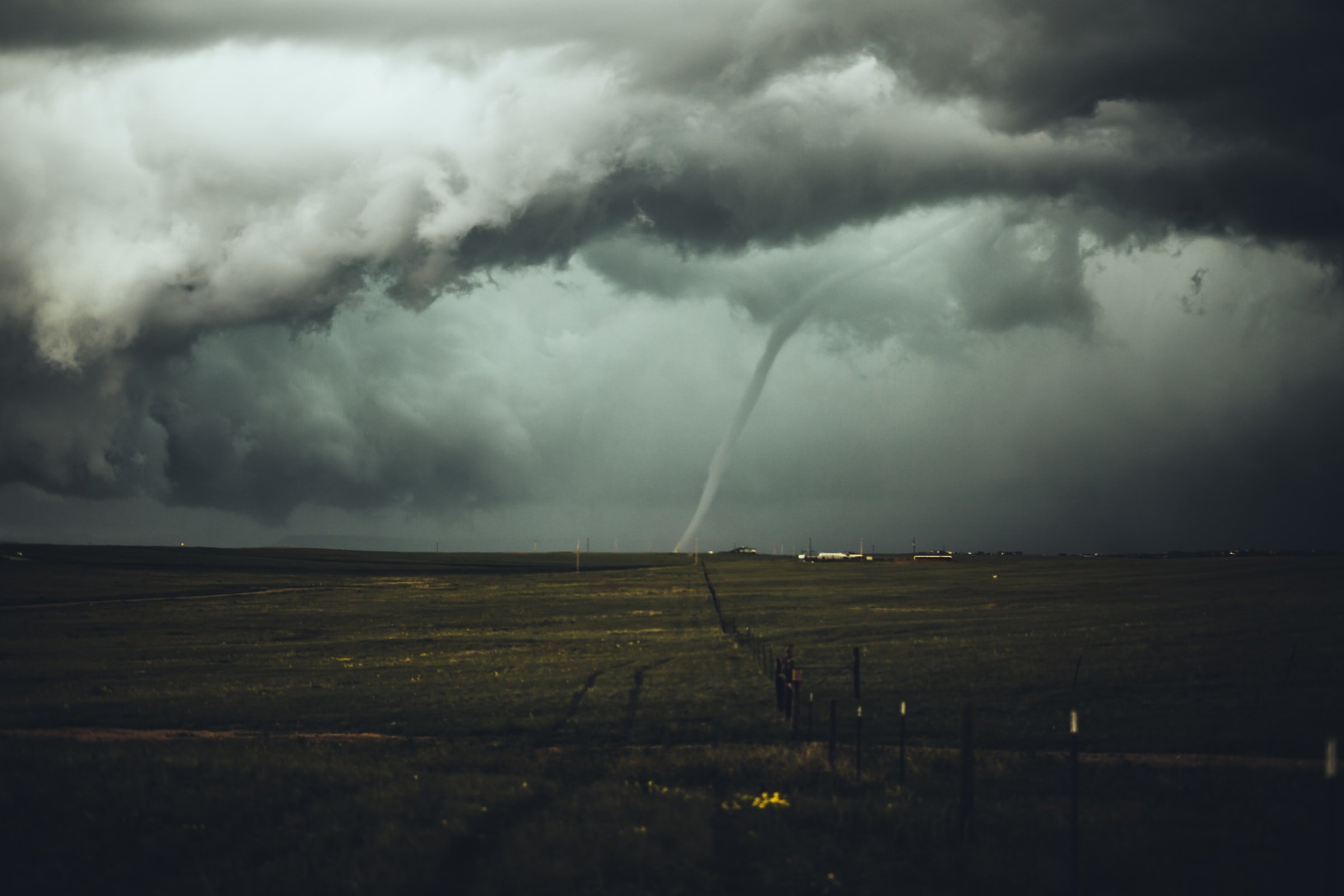 By Ryan Daws | August 15, 2022 | TechForge Media
Categories: Blockchain Applications, Cryptocurrency, Decentralised Finance (DeFi), Ethereum, Legislation & Government,
Ryan is a senior editor at TechForge Media with over a decade of experience covering the latest technology and interviewing leading industry figures. He can often be sighted at tech conferences with a strong coffee in one hand and a laptop in the other. If it's geeky, he’s probably into it. Find him on Twitter: @Gadget_Ry

Tornado Cash enables criminals to launder cryptocurrency. Differing reports by crypto analytics platform Elliptic and the US Treasury estimate the mixer has been used to launder anywhere between $1.5 billion and $7 billion worth of digital assets, including by North Korean hacker group Lazarus.

While that’s no small figure, it’s a drop in the ocean relative to fiat currencies. Fiat is used for money laundering around 800x more than cryptocurrencies—which even the US Treasury acknowledged in a report earlier this year.

“The use of virtual assets for money laundering remains far below that of fiat currency and more traditional methods.“ wrote the US Treasury in its report.

However, there is still a mainstream perception that cryptocurrencies are predominately used by criminals. Many believe that sensible regulations and clamping down on services that facilitate money laundering are vital for the long-term health of the wider blockchain and web3 industry.

Earlier this month, the US Department of the Treasury’s Office of Foreign Assets Control (OFAC) sanctioned Tornado Cash for its role in money laundering.

Brian E. Nelson, Under Secretary of the Treasury for Terrorism and Financial Intelligence, said in a statement that Tornado Cash “failed to impose effective controls designed to stop it from laundering funds for malicious cyber actors on a regular basis and without basic measures to address its risks.”

Shortly after the sanctions, 0.1 ETH was sent from Tornado Cash to over 600 addresses belonging to high-profile figures and organisations including Coinbase’s Brian Armstrong, Binance, FTX, and Ukraine’s official crypto donation initiative. Justin Sun was also on the list.

On this occasion, Sun appears to be an innocent victim of a wider attempt to cause some discourse in the industry. However, he’s certainly no stranger to controversy.

(Photo by Nikolas Noonan on Unsplash)