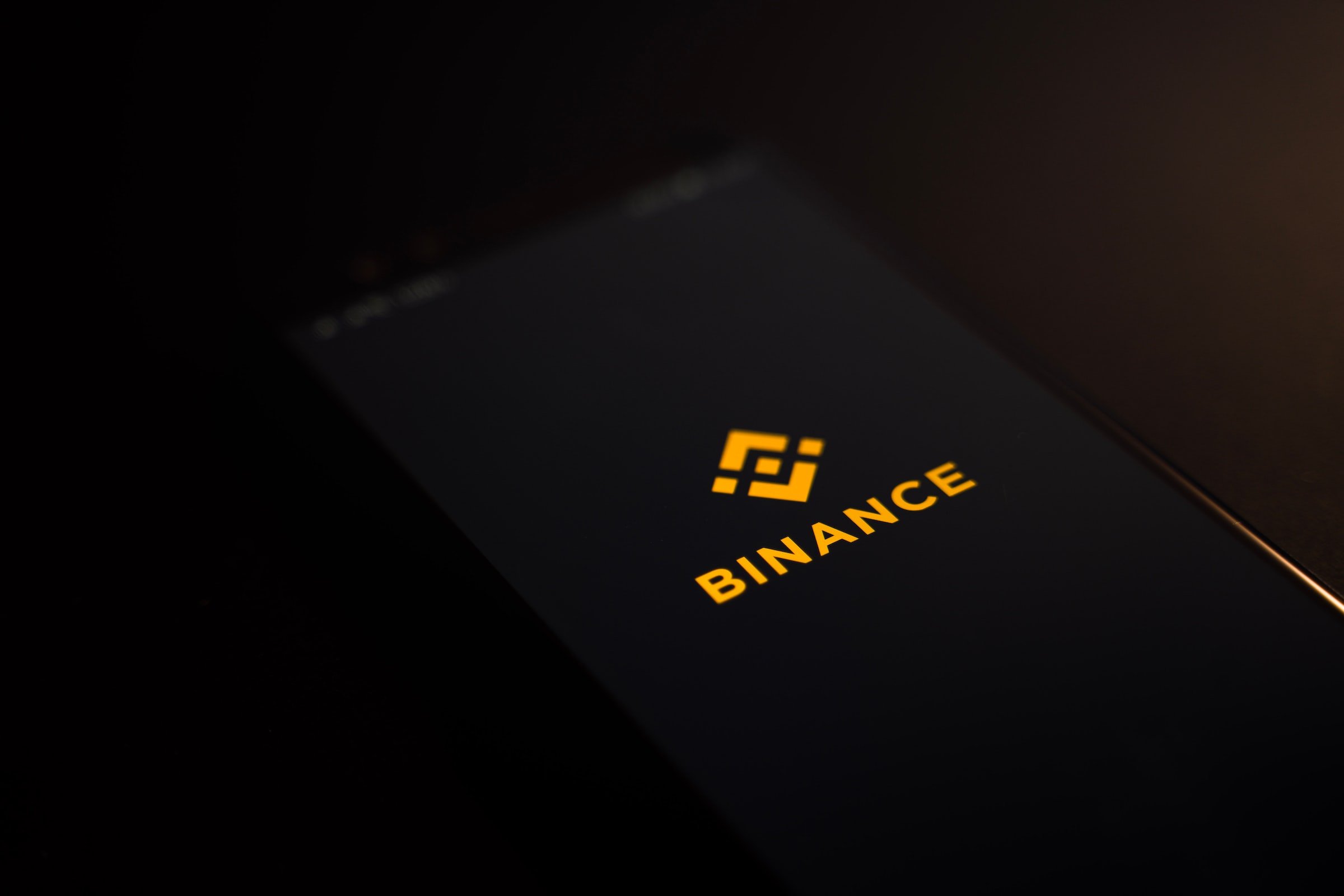 By Ryan Daws | August 24, 2022 | TechForge Media
Categories: Blockchain,
Ryan is a senior editor at TechForge Media with over a decade of experience covering the latest technology and interviewing leading industry figures. He can often be sighted at tech conferences with a strong coffee in one hand and a laptop in the other. If it's geeky, he’s probably into it. Find him on Twitter: @Gadget_Ry

The attackers are using what Hillman describes as an “AI hologram” of himself to fool representatives of various projects that the CCO is helping them get listed on the exchange.

In a blog post last week, Hillmann revealed that he received several online messages from project teams thanking him for taking the time to meet with them. However, it wasn’t him.

Hillmann says the “sophisticated” hacking team used previous news interviews and TV appearances of him from over the years to create the deepfake.

Other than some weight he put on during COVID, Hillmann claims the deepfake was refined enough “to fool several highly intelligent crypto community members.”

Hillmann highlights that he previously led one of the world’s largest cybersecurity teams and managed some of the largest data breaches in history. Despite that, he says he was unprepared for the prevalence and sophistication of attacks targeting the crypto community.

“I was not prepared for the onslaught of cyberattacks, phishing attacks, and scams that regularly target the crypto community,” wrote Hillmann. “Now I understand why Binance goes to the lengths it does.”

Deepfakes are getting increasingly difficult to spot. One method that still has a relatively high success rate is to ask the individual to turn their head to each side. Most current deepfakes struggle to properly render side views.

Binance has warned of increasing attempts to use its brand for scams. Binance CEO Changpeng Zhao recently revealed that, of ~7,000 LinkedIn users claiming to be employees of the company, only around 50 are real.

(Photo by Vadim Artyukhin on Unsplash)

Want to learn more about blockchain from industry leaders? Check out Blockchain Expo taking place in Amsterdam, California and London. The event is co-located with the AI & Big Data Expo and Cyber Security & Cloud Expo.