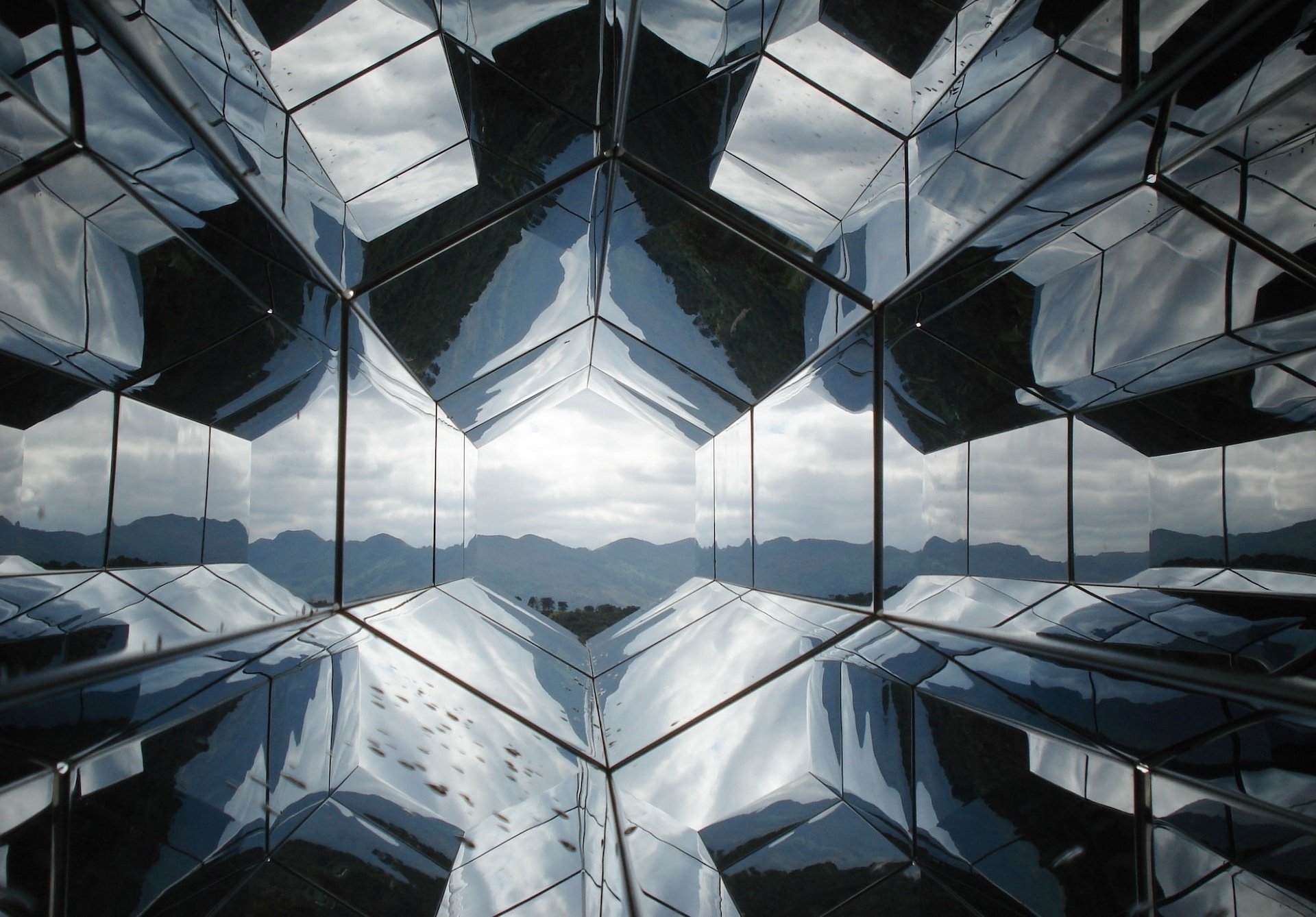 By Ryan Daws | August 26, 2022 | TechForge Media
Categories: Altcoins, Blockchain, Blockchain Expo, Development, Enterprise, Ethereum,
Ryan is a senior editor at TechForge Media with over a decade of experience covering the latest technology and interviewing leading industry figures. He can often be sighted at tech conferences with a strong coffee in one hand and a laptop in the other. If it's geeky, he’s probably into it. Find him on Twitter (@Gadget_Ry) or Mastodon (@gadgetry@techhub.social)

CasperLabs believes its blockchain has solved Vitalik Buterin’s infamous trilemma and is already delivering “the vision for Ethereum 3.0”.

The Block caught up with Casper Labs’ CTO and Co-Founder Medha Parlikar, and Senior Business Development Manager Niamh O’Connell, to hear more about the blockchain that claims to be several years ahead of Ethereum in technical advancements.

The Block: Vitalik Buterin’s “blockchain trilemma” suggests that any blockchain can only truly offer two of three key benefits: scalability, decentralisation, or security. Which two benefits are Casper’s focus, or have you overcome the trilemma?

With Casper, you don’t need to choose between scalability, security and decentralisation – you can realise all three at once. Casper was built specifically for businesses looking to build in blockchain environments, and solving the trilemma is core to Casper’s value proposition. If you want to provide a viable solution to enterprises, you can’t force them to choose between equally critical features.

Unlike a lot of the early adopters that have helped to propel the industry forward, enterprise and government organisations are often subject to far more rigorous compliance mandates and public scrutiny. This means that having a scalable/reliable platform with industry-leading security features and all of the benefits afforded by decentralisation is a requirement, not a nice-to-have.

The CasperLabs team is a big reason we’ve been able to overcome the trilemma: we are a dedicated software and professional services organisation with nearly 100 developers worldwide that are fully dedicated to maintaining and evolving the Casper protocol. And the protocol itself was developed by enterprise veterans, myself included, who have a deep understanding of the needs of this massive – and tremendously underserved — market.

TB: Ethereum is still transitioning to Proof-of-Stake and will likely continue to have Layer-1 scaling problems for some time after – how far ahead do you think Casper Network is in terms of technology?

Niamh: Casper today represents the vision for Ethereum 3.0, at a time when the project is still navigating the transition to Ethereum 2.0. All eyes are on “the merge,” currently slated for mid-September.

Shifting to a more energy-efficient proof of stake model will mark a major milestone for Ethereum that has been years in the making. Conversely, Casper was always conceived as a proof of stake blockchain and has been successfully supporting production workloads in this environment for more than 18 months now.

Keep in mind that this is still the 2.0 iteration of Ethereum. If you look further down the roadmap (keep in mind that Ethereum 3.0 is likely 5+ years away, at best), you’ll see plans for upgradeability and an improved consensus mechanism, among other topics. Casper supports these features today!

Beyond the technology factor, it’s also worth noting that organizations building on Casper receive native support from CasperLabs. It’s akin to the role Red Hat played in popularizing the Linux operating system for businesses who were intrigued by emerging, open-source technology – but which also required dedicated services and support.

TB: There remains widespread scepticism around Web3 – what would you say to people who are yet to be convinced by it?

Medha: In many cases, I’d say that people are right to be sceptical! Blockchain is still an industry in its earliest days. Buzzwords rule the day; for one, I remain unconvinced that “Web3” has any actual meaning. The real downside of this phenomenon is that it obscures the more substantive work happening beneath the surface.

It’s a mistake to assume that blockchain is a panacea for all that ails your organization, as some Web3 advocates may suggest. But it’s an even bigger mistake to overlook this technology’s potential to solve meaningful problems and drive new efficiencies and/or open up new revenue streams for businesses.

We need to focus less on “branding” Web3, and more on educating, creating value, and incentives. That comes from giving organizations real and valuable solutions that plug into their existing technology stack.

This is already happening in the Casper ecosystem. CasperLabs is supporting paying customers that are building blockchain-based applications that, among other functions, more efficiently track asset ownership and status, improve customer engagement, and drive greater interoperability between systems.

We believe that these new utilities will drive the industry forward. We’re not exaggerating when we say that we believe this is how the next one million users will be onboarded into this world – and that Casper will play a major role in the process.

TB: What is the current core focus of CasperLabs?

Niamh: We are working with enterprises to build applications that deliver real value – and to meet them where they are, not vice versa. We need to be able to seamlessly integrate into their tech stacks to be a viable solution, and we need to afford them the flexibility to evolve their software as their business needs change over time.

We’re doing just that, and currently working with dozens of organisations, including Fortune 500 firms, government entities, and more. We have a fast-growing team of nearly 100 full-time employees dedicated to making blockchain technology more accessible to not only developers but business users too!

Medha touched on this above, but some of our current focus use cases include supply chain and tracking asset ownership, gamifying advertising, and driving new, rewards-based customer engagement methods.

Central to our philosophy is the notion that blockchain is just a piece of the pie – not the be-all, end-all solution. Success depends on our ability to build interoperable solutions that work well with existing technology. We recently recorded an exciting milestone on that front when we did the first-ever atomic swap with Hyperledger Fabric, enabling the secure transfer of assets from a private chain to a public chain.

TB: What’s next for the Casper blockchain network?

Medha: We’re preparing the Casper 1.5 update which will mark a major development milestone for the project. Among other features, it will introduce fast-join nodes and role-based security. It also marks an important step on the road to Casper 2.0, which we’re planning to introduce early next year. We’ll have a lot more detail to share on that in the coming months. We are excited to continue building more real-world use cases on Casper with our customers at CasperLabs.

Schedule some time with us by clicking here ahead of Blockchain Expo North America (6-30 September 2022) and let’s talk about your business priorities and relevant enterprise-grade applications providing value today!

Want to learn more about blockchain from industry leaders? Check out Blockchain Expo. Be sure to swing by Medha and Niamh’s sessions at this year’s North America event and visit CasperLab’s booth at stand #86.