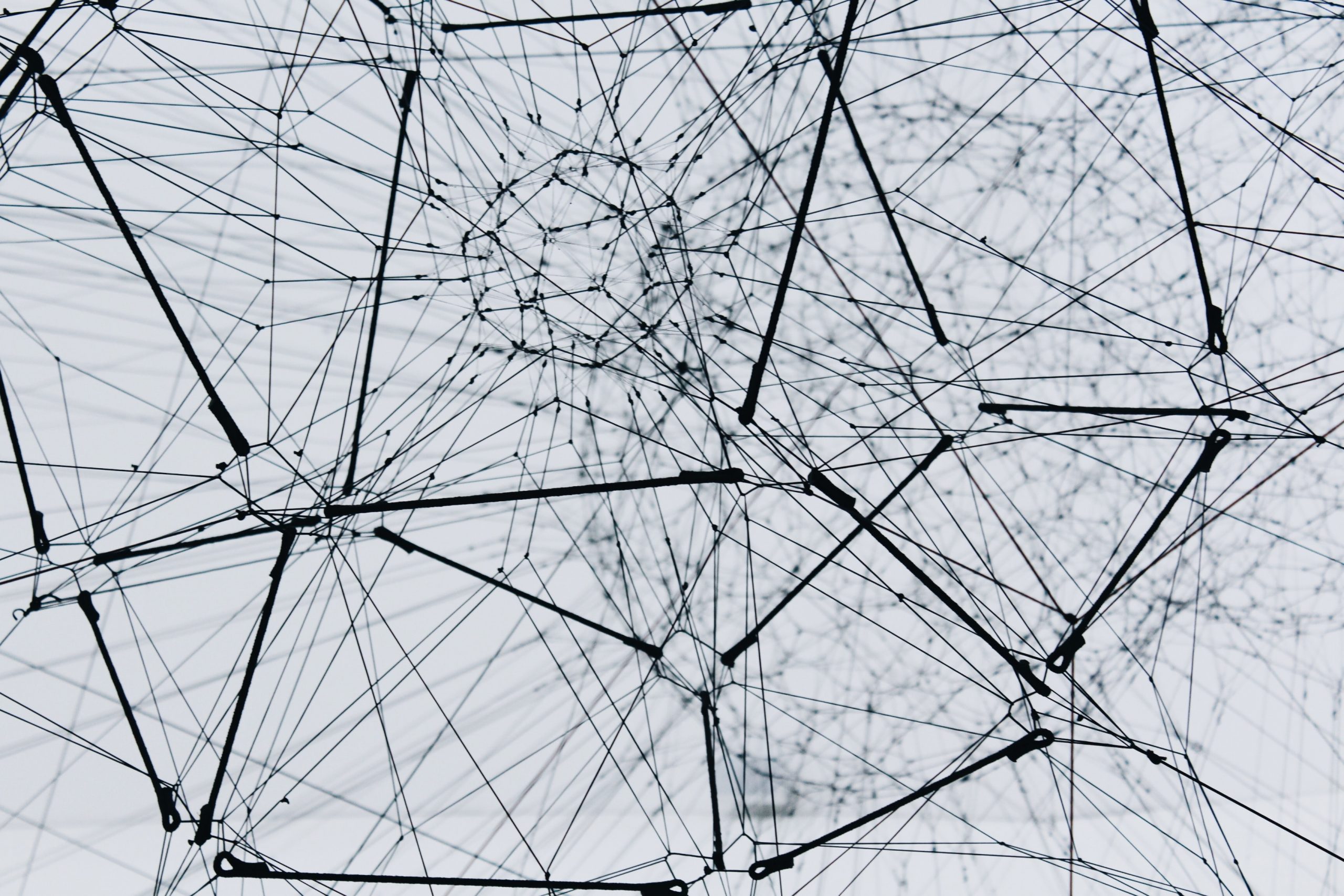 By Fin Strathern | August 24, 2022
Categories: Banking, Cryptocurrency, Digital Assets, Digital Transformation,
Fin is an experienced editor with a focus on the frontlines of global business news and cutting-edge technological trends. He has published engaging interviews with leading industry figures from the likes of CBS, Rakuten, Spotify, and more. When not tapping away behind a laptop, he can be found exploring web3 and the cryptocurrency markets. You can follow his Twitter @FinStrathern or connect with him at https://www.linkedin.com/in/finstrathern/.

After raising a record-breaking $4.5 billion (£3.8bn) for its latest crypto fund earlier this year, Andreessen Horowitz (a16z) has said it sees the ongoing market downturn as an investment opportunity.

Chris Dixon, the founder of a16z’s crypto arm, believes cryptocurrency has the ability to disrupt the power imbalance between consumers and big tech companies like Meta and Twitter.

In an interview on FT’s Tech Tonic podcast, Dixon said that power on the internet currently resides in the hands of a small collective of companies.

“I don’t think this is a good outcome,” Dixon said. “The idea of having the internet controlled by five companies is very bad for entrepreneurs and bad for VCs.”

Since its establishment in 2018, a16z’s crypto arm has raised more than $7.6 billion (£6.4bn) to invest in crypto and blockchain companies. Its fourth fund, set at $4.5 billion in May just weeks after TerraUSD and LUNA’s collapse sent the market into panic, highlights how confident Dixon and a16z are in Web3’s potential.

During the podcast, Dixon said he views the selloff of Bitcoin and other leading coins as a chance to make more investments: “In venture capital, you’re hopefully buying low and selling high … so my experience has been downturns have been opportunities.”

Several leading names in traditional finance are beginning to use blockchain technology on a daily basis. On Monday, the Depository Trust & Clearing Corp (DTCC), which processes all trades in the US stock market, said it is handling hundreds of thousands of settlement transactions a day on its private Project Ion blockchain, while French bank BNP Paribas is using JPMorgan’s blockchain network, Onyx.

“What we can do to create a better internet is create new systems where the network effects accrue to the community instead of to companies.”