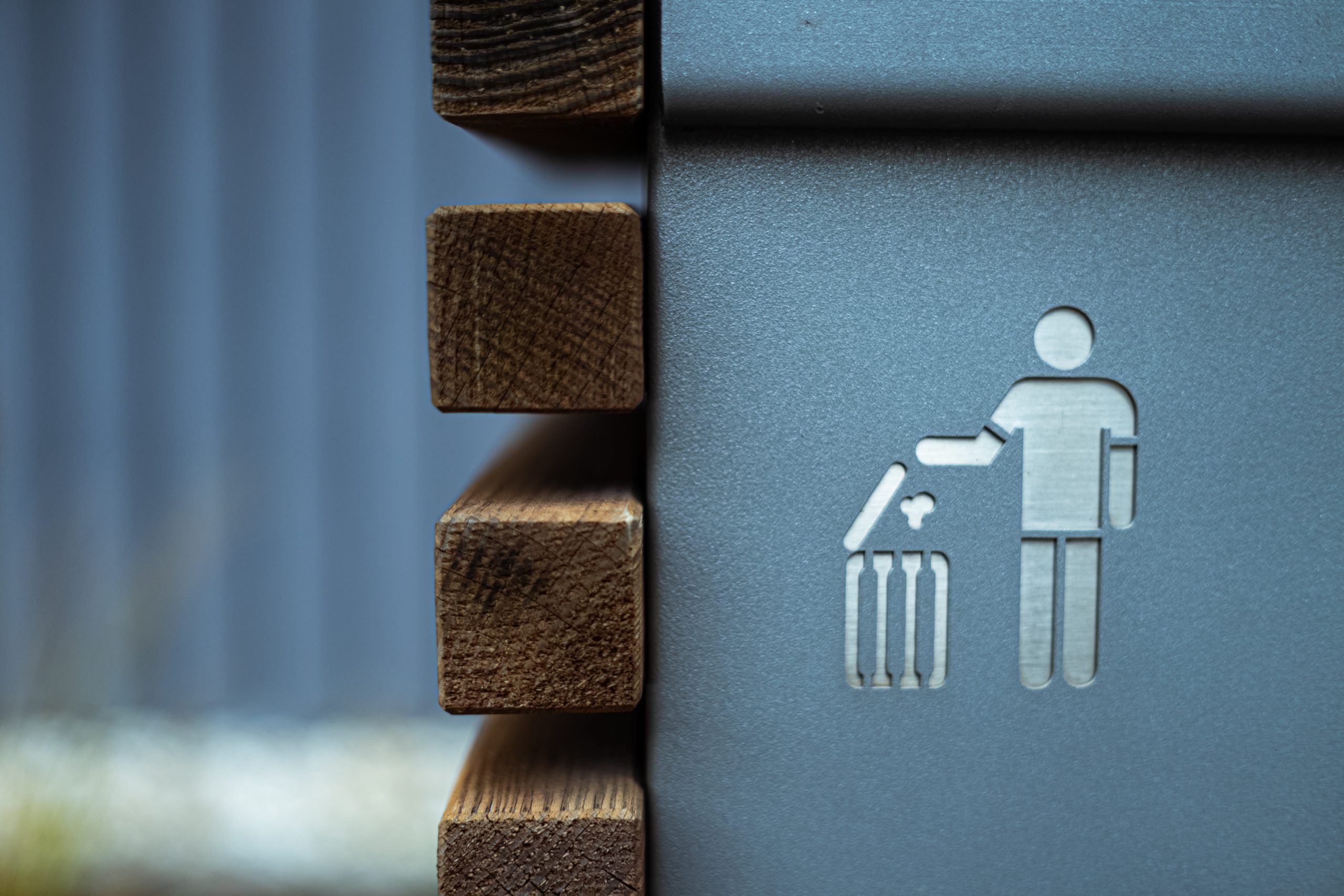 By Fin Strathern | August 30, 2022
Categories: Banking, Blockchain Applications, Cryptocurrency, Decentralised Finance (DeFi), Digital Assets, Enterprise, Payments,
Fin is an experienced editor with a focus on the frontlines of global business news and cutting-edge technological trends. He has published engaging interviews with leading industry figures from the likes of CBS, Rakuten, Spotify, and more. When not tapping away behind a laptop, he can be found exploring web3 and the cryptocurrency markets. You can follow his Twitter @FinStrathern or connect with him at https://www.linkedin.com/in/finstrathern/.

JPMorgan head of blockchain and digital assets, Umar Farooq, has stated that the majority of crypto assets on the market today are “junk” and that it will take time for real crypto use cases to emerge.

During a panel at the Monetary Authority of Singapore’s Green Shoots Seminar on 30 August, Farooq also said that regulation in the digital asset space was not keeping up with the industry’s advances.

In his view, this is holding bacl many traditional finance institutions from getting more engaged in cryptocurrency and Web3.

Farooq went onto say that, aside from a small few, utility in crypto assets is severely lacking:

“Most of crypto is still junk actually, I mean with the exception of I would say, a few dozen tokens, everything else that has been mentioned is either noise or frankly, is just going to go away.

“So in my mind, the use cases haven’t arisen fully, and the regulation hasn’t caught up and I think that’s why you see the financial industry, in general, being a little bit slow in catching up,” he said.

Farooq is the CEO of JPMorgan’s blockchain unit, Onyx Digital Assets (ODA), which recently made JPMorgan the first major bank to enter the metaverse.

As part of the panel, Farooq also argued that the sector still needs to mature further before it can be utilised at scale to facilitate high-value “serious transactions” amongst traditional finance institutions.

The JPMorgan executive believes that crypto, blockchain, and the Web3 movement currently serve mainly as a vehicle for speculation:

“You need all of those things to mature so that you can actually do things with them. Right now, we’re just not there yet, most of the money that’s being used in Web3 today, in the current infrastructure, is for speculative investment.”

While JPMorgan has become relatively crypto-friendly over the past couple of years, the banking giant is primarily focused on blockchain technology and how it can be used to specifically improve traditional finance services.

In May, JPMorgan announced it was working with the Monetary Authority of Singapore to trial use cases of digital assets for tokenisation, amongst other DeFi projects.