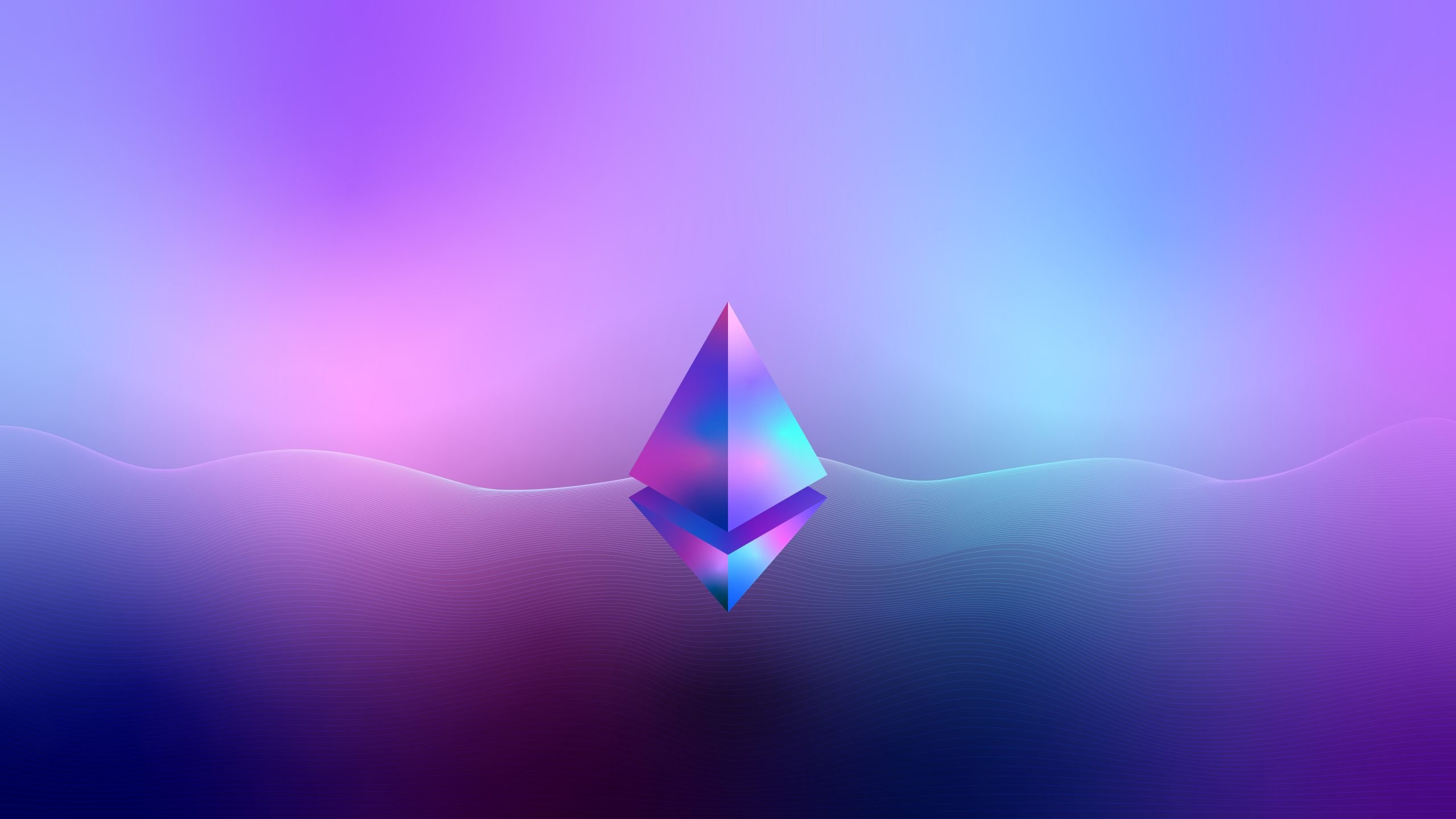 By Fin Strathern | August 11, 2022
Categories: Blockchain Applications, Development, Ethereum,
Fin is an experienced editor with a focus on the frontlines of global business news and cutting-edge technological trends. He has published engaging interviews with leading industry figures from the likes of CBS, Rakuten, Spotify, and more. When not tapping away behind a laptop, he can be found researching and exploring the cryptocurrency and NFT markets. You can follow his Twitter @FinStrathern or connect with him at https://www.linkedin.com/in/finstrathern/.

Layer 2 Ethereum scaling platform Polygon has seen more than 37,000 decentralised applications (dApps) developed on its network, a 400% increase since the start of 2022.

The figures were sourced from partnered Web3 development platform Alchemy and represent the cumulative number of applications ever launched on both the Polygon testnet and mainnet.

The project team also highlighted a breakdown of dApp projects which notably showed that “74% of teams integrated exclusively on Polygon, while 26% deployed on both Polygon and Ethereum”.

DApp usage on Polygon has seen more than 142 million unique user addresses and $5 billion in assets secured with around 1.6 billion transactions processed on the network to date.

Polygon CEO Ryan Wyatt noted that his company is “having quite a year” on Twitter.

Earlier this year, the team cited its partnership with Alchemy as a key driver behind the surging number of dApps being built on the network, as the Web3 platform’s infrastructure makes it significantly easier for Polygon developers to build dApps.

“Polygon’s partnership with Alchemy in June 2021 proved to be an adoption catalyst, sending the number of dApps running on the network to 3,000 in October, 7,000 in January, and over 19,000 as of April,” the company stated.