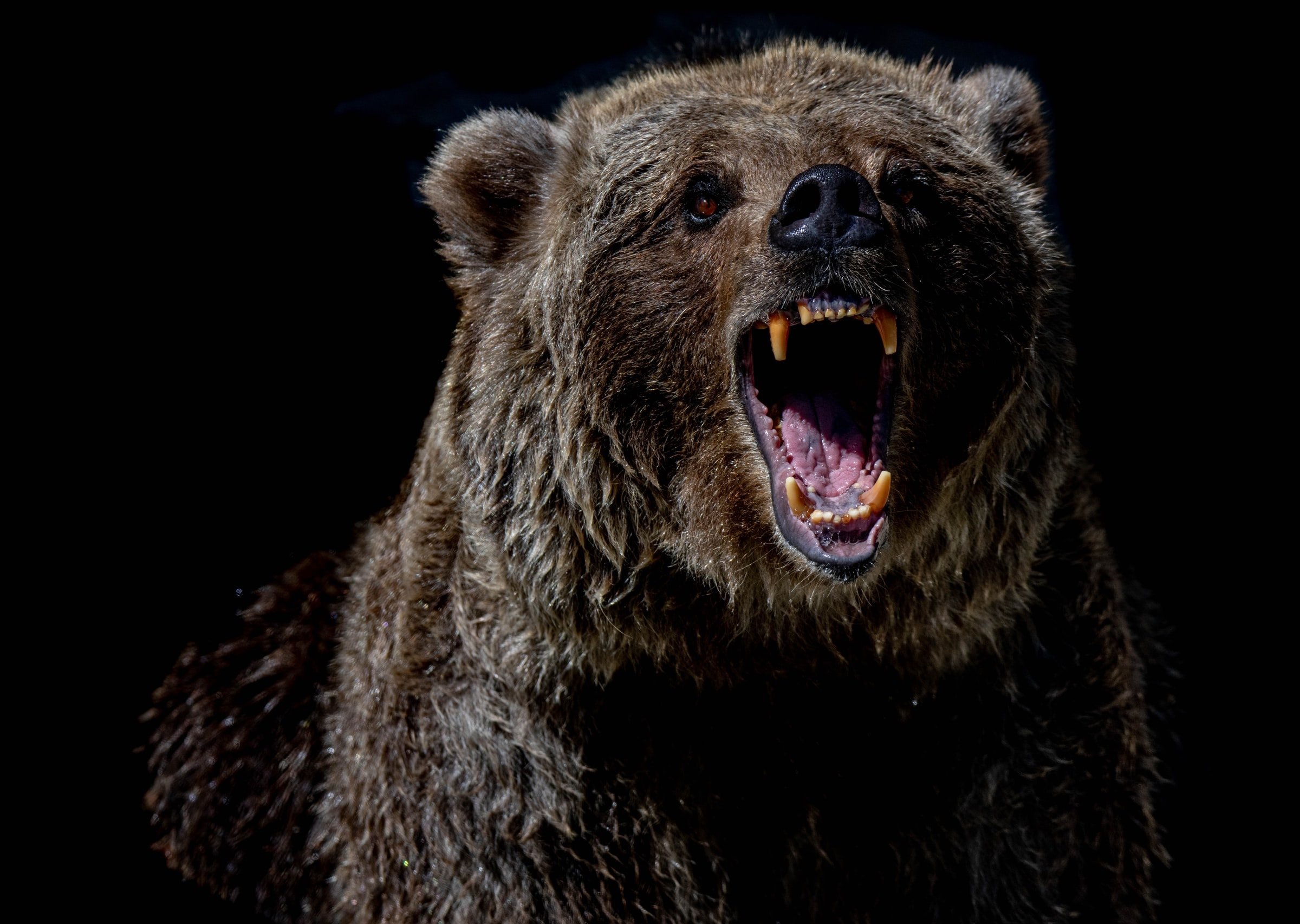 By Ryan Daws | August 17, 2022 | TechForge Media
Categories: Altcoins, Blockchain, Blockchain Expo, Enterprise, TECHEX,
Ryan is a senior editor at TechForge Media with over a decade of experience covering the latest technology and interviewing leading industry figures. He can often be sighted at tech conferences with a strong coffee in one hand and a laptop in the other. If it's geeky, he’s probably into it. Find him on Twitter (@Gadget_Ry) or Mastodon (@gadgetry@techhub.social)

Redlight Finance is preparing to launch a blockchain that it believes solves the infamous “trilemma” of earlier platforms.

The Block caught up with Rory (aka “RED”) to learn more about Redlight Chain and why it’s proceeding with launching in a bear market.

The Block: Why have you decided to launch Redlight Chain rather than support an existing blockchain?

Rory: We decided to launch Redlight Chain rather than support an existing blockchain because we noticed that there was not a blockchain that successfully solved the trilemma (decentralisation, security, and scalability).

Our blockchain being fully and 100 percent gasless solves the trilemma and allows us to scale into industries that would otherwise never consider blockchain technology due to the unpredictable nature of Gas.

TB: What consensus is Redlight Chain using and why?

R: We have created our own form of consensus using a Proof of Authority base, with a hybrid of Proof of Stake. We chose to create a hybrid to spread our blockchain’s burden of “risk” and increase our blockchain’s overall security mechanism.

Blockchain encryption is extremely secure. The number one issue in crypto “hacks” is the exploitation of the human factor, with Proof of Authority we try to eliminate that factor.

TB: Do you believe you’ve overcome the blockchain trilemma?

R: We do fully believe we have overcome the blockchain trilemma because of our fully gasless nature, which allows us to be able to scale into endless industries with a more decentralised and secure platform.

Because we are a truly gasless blockchain, we have naturally eliminated the scalability portion of the blockchain trilemma so we can apply more focus into security and decentralisation.

TB: Redlight states that it believes gasless transactions will allow more traditional businesses to transition to Web3 – how is this achieved without risking the network being spammed with worthless transactions?

R: We have achieved this through an innovative queue management system which we call the Pocket System. This system allows us to identify congestion and network attacks and separate them by utilising validation pockets that are directly linked to the main network but separated from normal validation streams.

In traditional blockchains, during attacks or high congestion, gas prices increase to navigate this issue. Our Pocket System is similar in the sense that the amount of pockets will scale with network demand; all while maintaining a fully gasless and seamless network.

TB: What would you say to Web3 sceptics?

TB: Redlight Chain will be launching into a fairly saturated market – how do you plan to catch up with the established blockchains?

R: Launching in a bear or saturated market, with an innovation, allows us to grow with market conditions. Being an innovative piece of technology, we can showcase to the world why our blockchain will inevitably surpass the currently established blockchains.

When demonstrating our testnet to developers, businesses, and end-users that are primarily on blockchains like Ethereum, Binance, or Avalanche, they are blown away at not only the significant speed increase, but also by the fact that they no longer have to pay gas fees or have their users pay gas fees for anything on-chain.

We truly believe that Redlight Chain is an absolutely revolutionary change to the blockchain industry as we know it.

TB: When do you currently expect to launch Redlight Chain?

R: The Redlight Chain mainnet launches on the 20th of August 2022! It will be live and running during the Blockchain Expo in Santa Clara.

Want to learn more about blockchain from industry leaders? Check out Blockchain Expo taking place in Amsterdam, California, and London. You can visit Redlight Finance’s booth at stand #63.