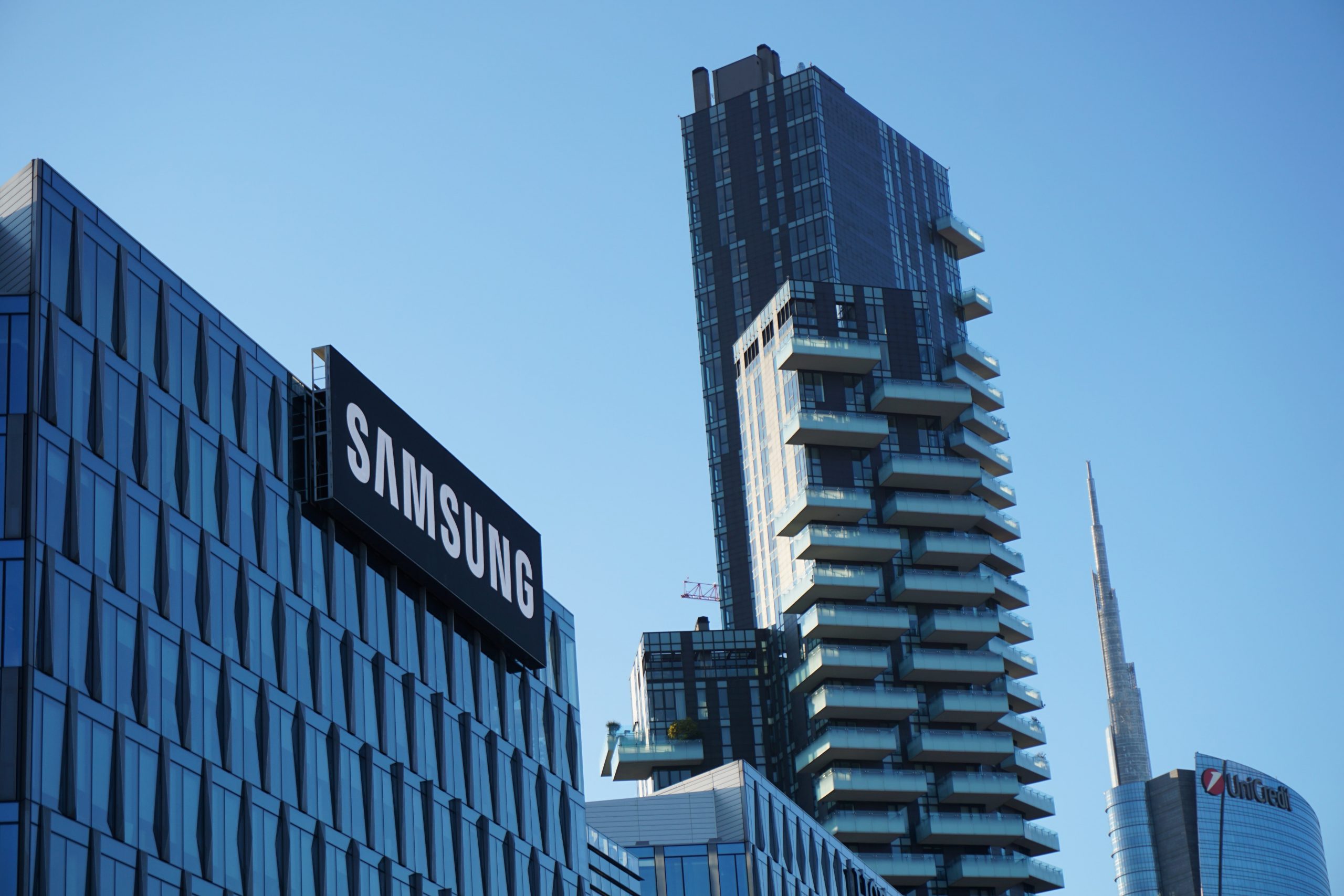 By Fin Strathern | August 22, 2022
Categories: Enterprise, Funding, Industries,
Fin is an experienced editor with a focus on the frontlines of global business news and cutting-edge technological trends. He has published engaging interviews with leading industry figures from the likes of CBS, Rakuten, Spotify, and more. When not tapping away behind a laptop, he can be found researching and exploring the cryptocurrency and NFT markets. You can follow his Twitter @FinStrathern or connect with him at https://www.linkedin.com/in/finstrathern/.

Market intelligence platform Blockdata has identified Samsung as the most active investor in blockchain over the past year.

Most of the corportation’s investments came from Samsung Next, the innovation arm of Samsung Electronics that is focused on blockchain, AI, and the Metaverse.

In a blog post, Blockdata acknowledged that: “We cannot determine how much money these corporations have invested, as they participate in funding rounds with multiple or many other investors.

“As a proxy of this, we can look at the total funding amounts of the rounds they participated in.”

The total size of the thirteen funding rounds Samsung participated in aggregated to $979 million (£829m).

Corporations such as Google’s parent company, Alphabet, and financial firms BlackRock and Morgan Stanley are other notable players active in the blockchain investment space.

However, the above Blockdata graphic is somewhat misleading. Just because the four blockchain companies Alphabet has invested in have netted a combined $1.5 billion (£1.27bn) does not mean Alphabet was necessarily a leading or even major investor in each company.

Looking at the blockchain industry as a whole, a total of 61 Web3 companies received investments across 71 investment rounds. Of these: