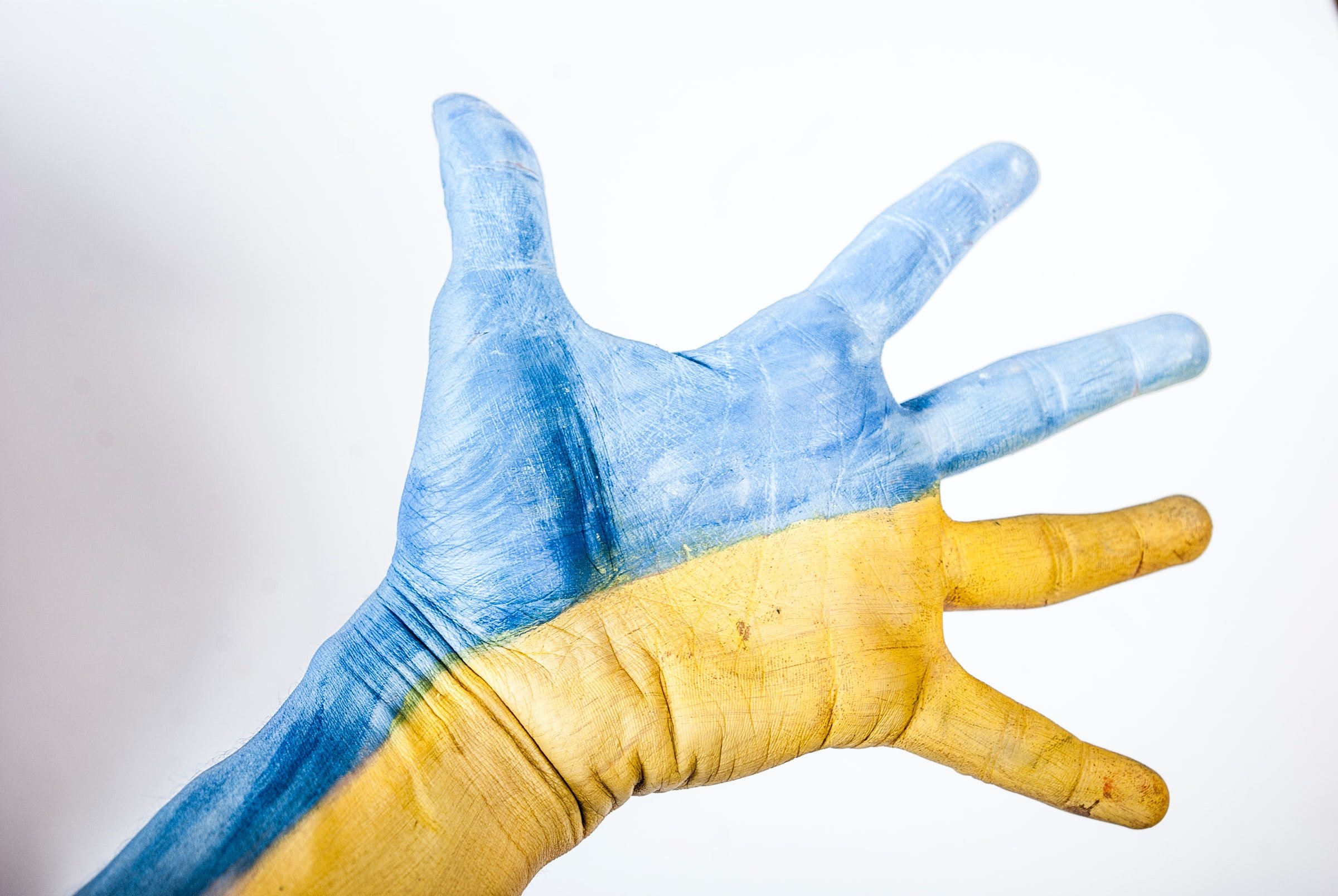 By Ryan Daws | August 18, 2022 | TechForge Media
Categories: Altcoins, Bitcoin, Cryptocurrency, Ethereum, Legislation & Government,
Ryan is a senior editor at TechForge Media with over a decade of experience covering the latest technology and interviewing leading industry figures. He can often be sighted at tech conferences with a strong coffee in one hand and a laptop in the other. If it's geeky, he’s probably into it. Find him on Twitter (@Gadget_Ry) or Mastodon (@gadgetry@techhub.social)

Ukraine has detailed exactly how it spent over $54 million in donations from the crypto community.

In the early days of the war, Ukraine began accepting cryptocurrency donations from kind-hearted folk around the world wanting to help the country defend itself from Putin’s war of aggression.

“Every helmet, bulletproof vest, and night vision device save the lives of Ukrainian soldiers. Thus, we must continue to support our defenders. Thanks so much to everyone from the crypto community for supporting Ukraine!” said Fedorov.

Unsurprisingly, Ukraine spent the most on Unmanned Aerial Vehicles (UAVs). UAVs have been pivotal in Ukraine’s defense of its homeland.

The Bayraktar UAV, made by Turkish firm Baykar, has gained a cult following in Ukraine for its efficiency against Russian armour. Ukrainians have even written quite catchy songs about the Bayraktar:

Following a crowdfunding campaign to raise funds to purchase additional Bayraktar drones, Baykar refused to accept the money and instead sent three drones for free.

“Baykar will not accept payment for the TB2s, and will send three UAVs free of charge to the Ukrainian war front,” the company said in a statement.

“We ask that raised funds be remitted instead to the struggling people of Ukraine,” it said.

Alex Bornyakov, Deputy Minister of Digital Transformation of Ukraine, commented: “Huge thanks to the crypto community for this unprecedented support of Ukraine and its defense of the principles of democracy and freedom in face of the war waged by the Russian Federation.”

Mike Chobanian, Founder of the Kuna Exchange and President of the Blockchain Association of Ukraine, said: “This is not just the war against centralised regime, this is the birth of blockchain as a backbone of global security.”

If you want to donate crypto to Ukraine’s defense efforts, you can do so here.

(Photo by Elena Mozhvilo on Unsplash)