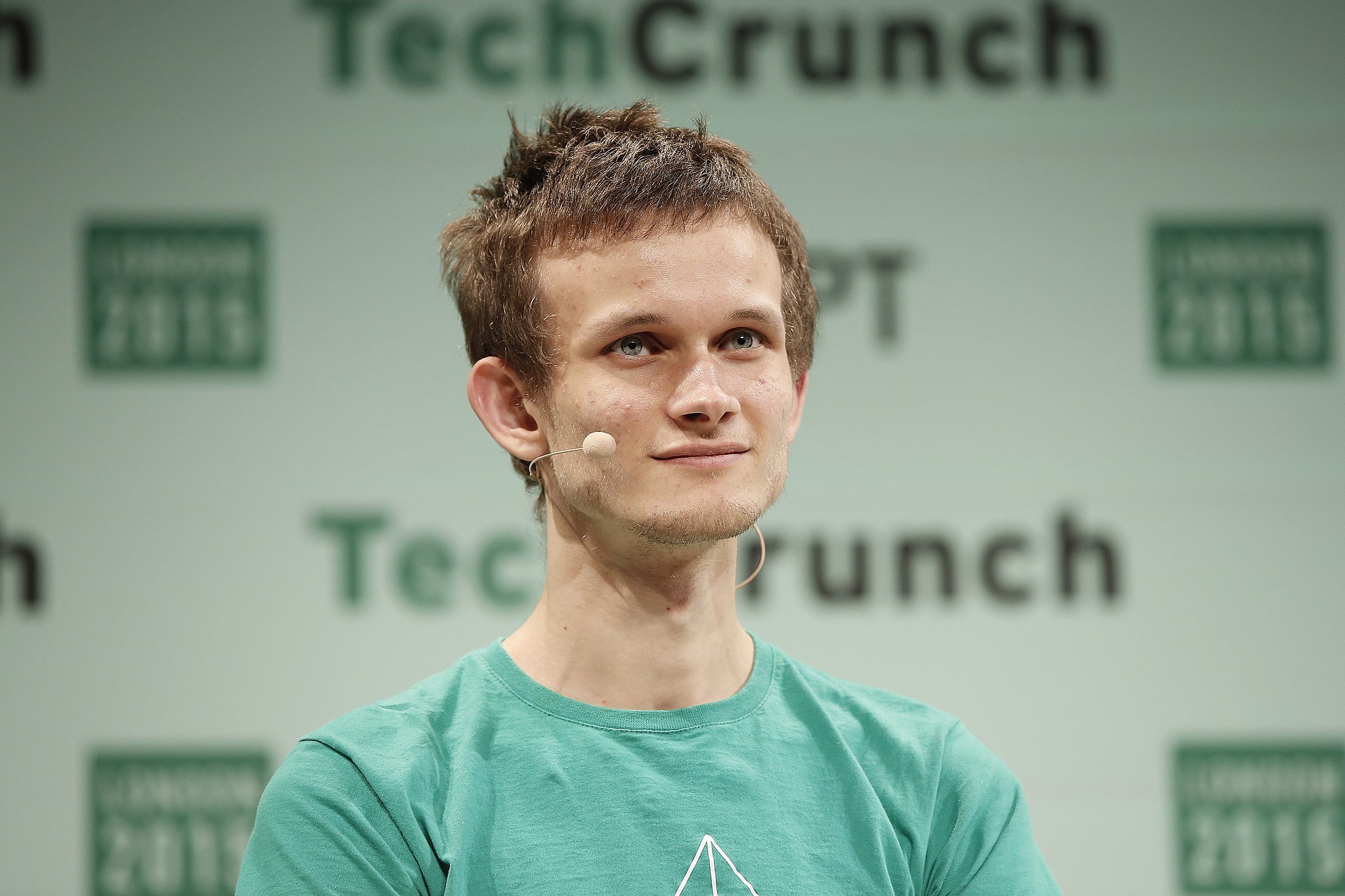 By Ryan Daws | August 8, 2022 | TechForge Media
Categories: Altcoins, Blockchain, Blockchain Applications, Cryptocurrency, Ethereum,
Ryan is a senior editor at TechForge Media with over a decade of experience covering the latest technology and interviewing leading industry figures. He can often be sighted at tech conferences with a strong coffee in one hand and a laptop in the other. If it's geeky, he’s probably into it. Find him on Twitter: @Gadget_Ry

Ethereum founder Vitalik Buterin has downplayed the impact of Proof of Work (PoW) forks of the leading smart contract platform. Chainlink, meanwhile, has confirmed it will not support any such forks.

Bitcoin pioneered the PoW consensus that was adopted by Ethereum. PoW is energy-intensive, requiring increasingly powerful computers to validate transactions to earn blockchain rewards. Some lawmakers in several regions are even talking about banning PoW blockchains.

Proof of Stake (PoS) is a newer, more efficient algorithm. Validators “stake” their own crypto as collateral in exchange for a chance of getting to validate transactions, update the blockchain, and earn a reward.

Most newer blockchains (Cardano, Solana, Polkadot, Avalanche, Polygon, Internet Computer, Tezos.etc) already use PoS or a variation. Ethereum has sought to switch to PoS but transitioning a live system with thousands of decentralised apps and millions of daily transactions is a gargantuan task.

Later this year, “The Merge” is set to finally merge Ethereum’s current PoW-based mainnet chain with its PoS-based beacon chain—completing the project’s transition to the newer consensus.

Some of Ethereum’s miners have been reluctant to support the transition to PoS and have proposed PoW forks. Most notably, influential Chinese miner Chandler Guo has proposed a fork called ETHPoW.

In a Q&A session with journalists at ETHSeoul, Buterin said he doesn’t see the forks gaining “substantial, long-term adoption” and that it’s just a “couple of outsiders that basically have exchanges, and mostly just want to make a quick buck.”

Buterin believes that Ethereum Classic, an existing fork that uses PoW, has a “superior community and a superior product” for people who support the original consensus.

Chainlink will not support PoW forks of Ethereum

Blockchain oracle provider Chainlink is one of the biggest and most recognisable Ethereum-based projects. In an announcement, Chainlink’s team said that it will not support PoW forks of Ethereum.

“This is aligned with both the Ethereum Foundation’s and broader Ethereum community’s decision, achieved via social consensus, to upgrade the Ethereum blockchain to PoS consensus.”

Chainlink recommends that Ethereum developers and dApp teams who are unsure of their migration strategy surrounding the Merge suspend their smart contract operations to avoid unforeseen incidents and help to protect end users.

“dApps operating on forked versions of Ethereum, including PoW forks, might behave in unexpected ways due to both protocol and application-level issues, introducing increased risk for users,” the Chainlink team adds.

Chainlink is the most established oracle provider with over 1,000 partnerships and integrations. Without its support, Ethereum PoW forks will face even more of an uphill battle.