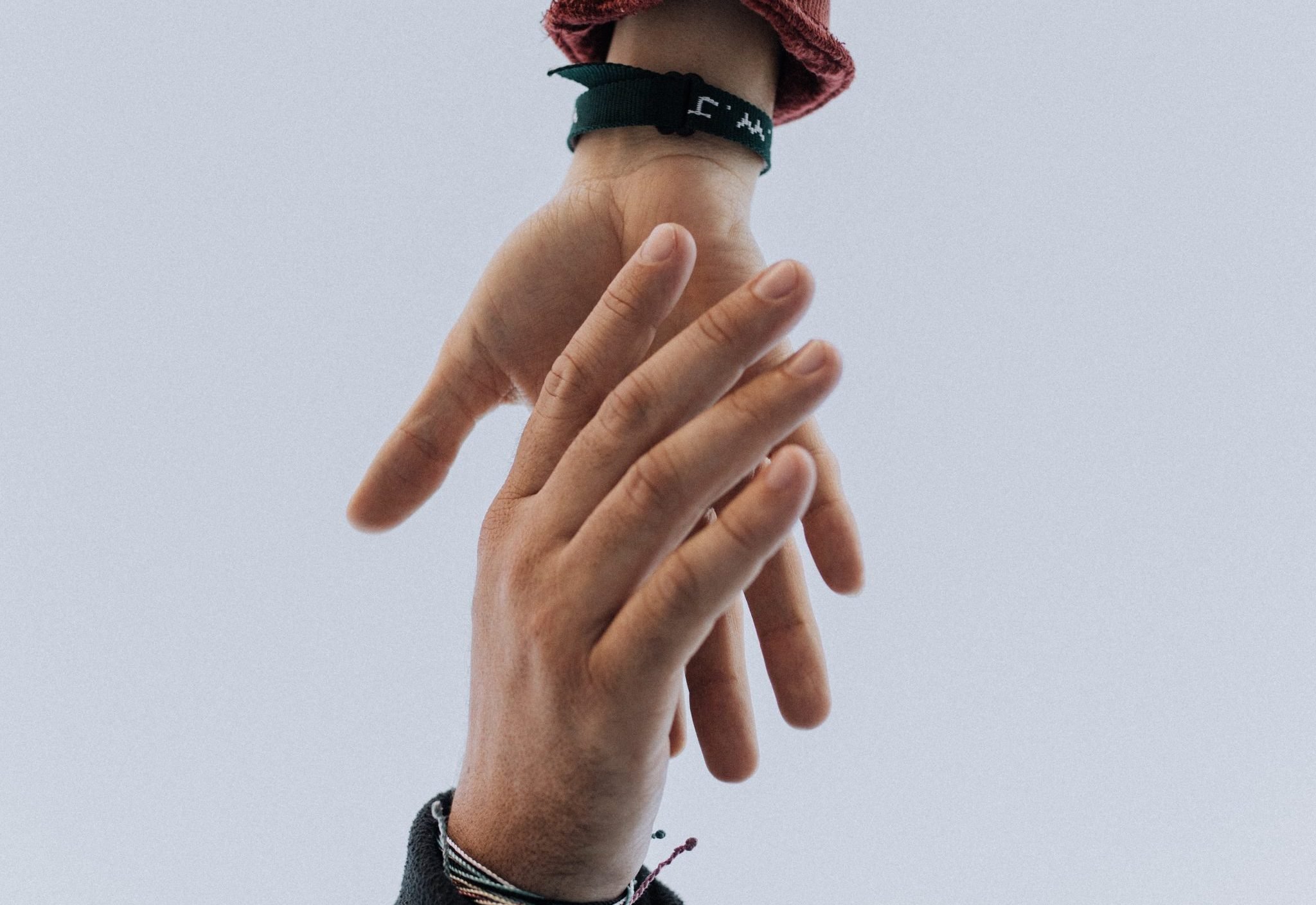 By Fin Strathern | September 28, 2022
Categories: Banking, CBDC, Payments,
Fin is an experienced reporter with a focus on the frontlines of global business news and cutting-edge technological trends. He has published engaging interviews with leading industry figures from the likes of CBS, Rakuten, Spotify, and more. When not tapping away behind a laptop, he can be found exploring web3 and the cryptocurrency markets. You can follow his Twitter @FinStrathern or connect with him at https://www.linkedin.com/in/finstrathern/.

More than £20.5 million was transacted during the month-long testing phase between commercial and central banks in Hong Kong, Thailand, China, and the United Arab Emirates (UAE).

Initially £11 million worth of value was issued amongst participants, which then facilitated 164 foreign exchange transactions and cross-border payments between the participating firms.

The central banks of Hong Kong, Thailand, China and the UAE took part in the pilot program alongside twenty commercial banks from those regions.

Daniel Eidan, an adviser and solution architect at the BIS, said the pilot focused on wholesale CBDC cross-border payments and the role the central banks have on the platform, adding “we will likely consider more commercial aspects in the future stages of our work.”

The platform, known as mBridge, is part of Project Inthanon-LionRock, a distributed ledger technology CBDC cross-border payment project launched in September 2019 with the Thai and Hong Kong central banks.

With the first mBridge pilot now complete, the project is moving into its third and final stage prior to a market release of the platform’s core functionality in a minimised version.

A fully-functional CBDC cross payments platform will only be ready after revisions are made, taking into account the feedback from the minimum version.

The BIS added that a detailed progress report on mBridge will be released in October, which will discuss technical design, legal, policy and regulatory considerations along with a future roadmap of mBridge.