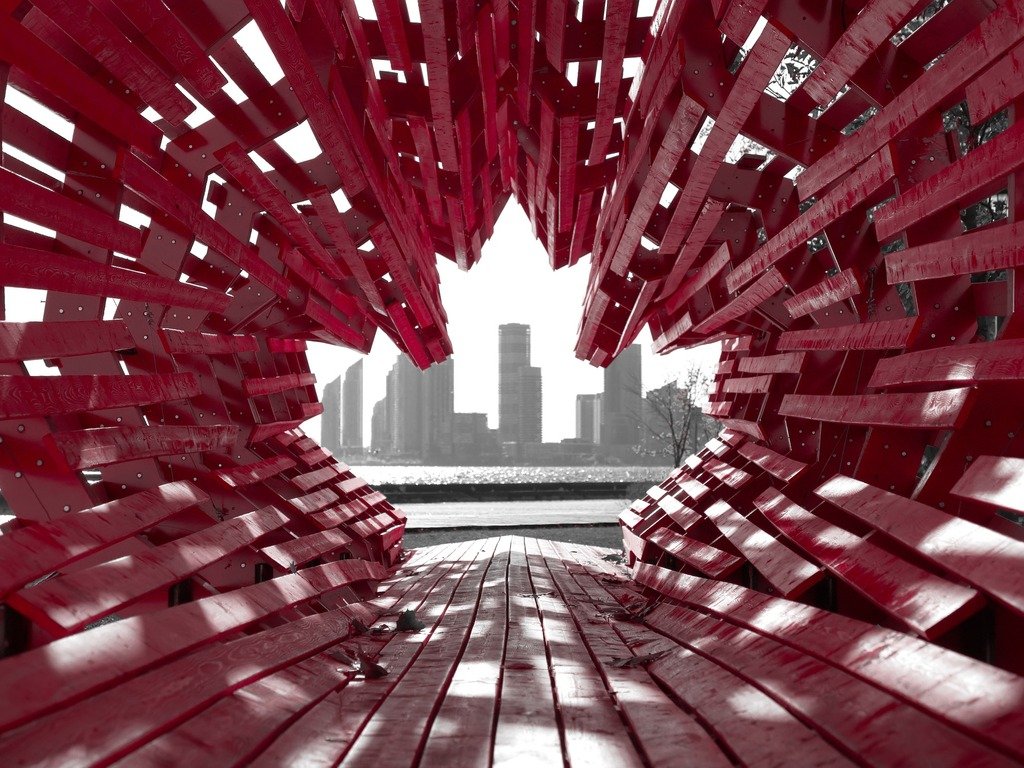 By Fin Strathern | September 12, 2022
Categories: Bitcoin, CBDC, Cryptocurrency, Digital Assets, Legislation & Government,
Fin is an experienced editor with a focus on the frontlines of global business news and cutting-edge technological trends. He has published engaging interviews with leading industry figures from the likes of CBS, Rakuten, Spotify, and more. When not tapping away behind a laptop, he can be found researching and exploring the cryptocurrency and NFT markets. You can follow his Twitter @FinStrathern or connect with him at https://www.linkedin.com/in/finstrathern/.

Pierre Poilievre, a staunch crypto advocate and Ontario Member of Parliament, has won the Conservative Party of Canada’s (CPC) leadership race by a major margin.

The Alberta-born lawmaker, who said he “wants to make Canada the blockchain capital of the world”, garnered 68% of the conservative vote. His closest rival, former Quebec premier Jean Charest, netted a meagre 16% of total votes.

As the new leader of the country’s main opposition party, Poilievre is primed to face current Prime Minister Justin Trudeau in Canada’s upcoming 2025 federal election. If Poilievre were to win he would become the first leader of a North American nation to be a committed blockchain proponent.

“Government is ruining the Canadian dollar, so Canadians should have the freedom to use other money, such as Bitcoin,” Poilievre said earlier this year.

The conservative frontrunner is also a critic of fiat currency, especially when it comes to the Bank of Canada’s exploration of a central bank digital currency (CBDC).

“The Bank of Canada has zero business developing its own digital currency. As PM, I would scrap that and instead allow the Auditor General to audit their $400 billion money-printing fiasco,” Poilievre tweeted in April.

He has also promised that under his premiership he would fire the central banks’ governor.

Poilievre’s crypto advocacy goes so far as buying a shawarma takeaway with Bitcoin during his CPC leadership campaign earlier this year. He owns at least $10,000 of Purpose Bitcoin, a Canadian Bitcoin exchange-traded fund (ETF), according to his political disclosures.

Outside of blockchain, the conservative leader has lambasted against public health mandates, called for the appointment of “free speech guardians” on university campuses, and promised to make Canada the “freest country in the world”.

During Canada’s tumultuous February protests against vaccine mandates, Poilievre was an outspoken supporter of Canadian citizens’ right to protest.

His takeover of the CPC comes amidst record-high inflation and rising interest rates, much a mirror of the UK’s on-going cost of living crisis.

Come the next election in 2025, Trudeau’s Liberal party will have held power for a decade.