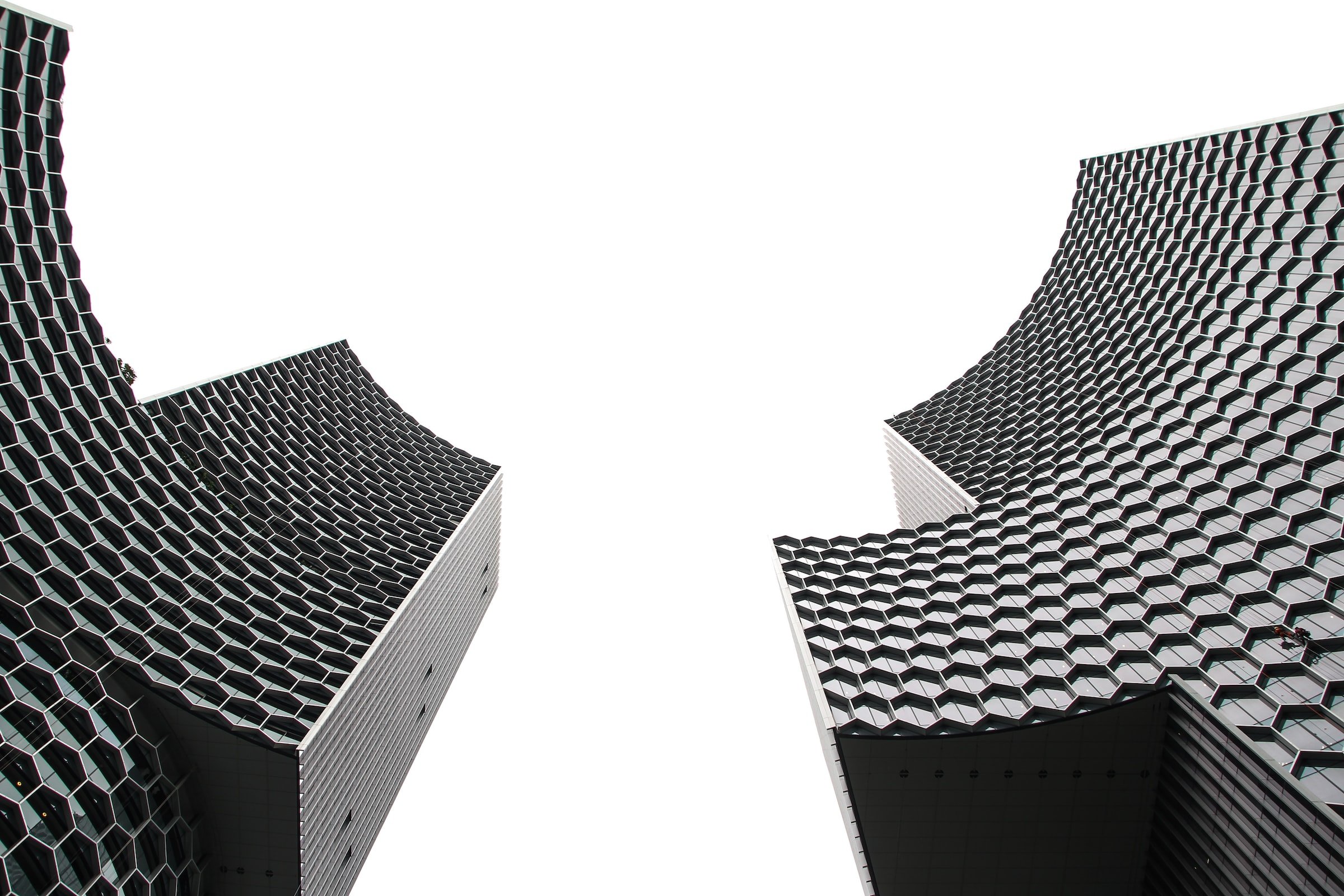 By Ryan Daws | September 2, 2022 | TechForge Media
Categories: Altcoins, Blockchain Expo, Cryptocurrency, Decentralised Finance (DeFi), Enterprise,
Ryan is a senior editor at TechForge Media with over a decade of experience covering the latest technology and interviewing leading industry figures. He can often be sighted at tech conferences with a strong coffee in one hand and a laptop in the other. If it's geeky, he’s probably into it. Find him on Twitter (@Gadget_Ry) or Mastodon (@gadgetry@techhub.social)

In 2019, Radix set a record for decentralised ledgers when it demonstrated the ability to process over one million transactions per second. For the demonstration, Radix replayed 10 years of Bitcoin’s transaction history in under 30 minutes. That demonstration used Cerberus’ predecessor, Tempo.

Despite the record-breaking demonstration, it was determined that the way Tempo conducted parallel consensus was not able to guarantee settlement finality in some circumstances. Rather than ship a flawed protocol, Radix’s team went back to the drawing board and came up with Cerberus.

The Block caught up with Jeremy Epstein, CMO of primary Radix protocol developer RDX Works, to learn more about Radix and why it believes Cerberus is the only consensus that is capable of supporting the global financial system.

The Block: How is Radix simplifying the deployment of smart contracts?

Jeremy Epstein: In the development paradigm of every other smart contract platform, there’s something huge missing. You know what it is? Assets.

Yep, DeFi is about assets, but there’s no real concept of assets in any Layer-1 smart contract language except Radix. By making assets a native part of the platform, the ease, safety, reusability, and composability of assets are revolutionised.

Sound too good to be true? Check out these two articles if you are interested: The Problem with Smart Contracts Today and Radix Engine v2: An Asset-Oriented Smart Contract Environment.

TB: Radix claims it will offer “practically unlimited scalability” in its Xi’an mainnet release – how is it achieving that?

JE: How deep into the computer science do you want to go? At the highest level, the answer comes down to how the consensus mechanism works. Instead of processing transactions in sequential order, Radix’s novel consensus algorithm, Cerberus, processes unrelated transactions in parallel across a massive “Shardspace”.

That, combined with a novel “braiding” of consensus across shards allows for unlimited parallel scalability, but when you need it, you can atomically compose any shards together.

But DYOR (Do Your Own Research), here’s the whitepaper.

TB: Are you ruling out ever needing Layer-2 solutions?

TB: Scalability is a clear priority for Radix but the “blockchain trilemma” suggests that either security or decentralisation will be impacted. Which is less of a focus for Radix or do you believe that you’ve overcome the trilemma?

JE: The “trilemma” only exists in the previous blockchain paradigm. As Radix is a distributed ledger, but not a blockchain, it is not constrained by the issues facing the first generation of Layer-1s. In other words, we’ve bypassed the trilemma.

In fact, we think it’s really a “quadrilemma” since every other L1 breaks atomic composability – the real superpower of crypto/Web3 – when they shard or use Layer-2s. And, yes, we’ve solved that as well.

Here’s our DeFi whitepaper for more. And, if you want to get really down and dirty, go read all of the mathematical proofs from UC Davis and more on our website under ‘Papers’.

TB: Your ‘Babylon’ mainnet, due to launch at the end of Q1 2023, will enable on-network Scrypto smart contracts – are you confident in being able to catch up and even surpass established platforms?

JE: DeFi peaked at $60 billion; the global financial system is $400 trillion. There are only 18k developers in all of Web3; there are 27 million developers in the world.

Saying the L1 race is over is like saying the race to the moon is over after Sputnik or that transpacific air travel is over after Kitty Hawk. You get the idea – it’s so early, it’s not even funny.

TB: Do you think Ethereum’s first-mover advantage will be enough to retain its crown as the leading smart contract platform?

Network effects and brand recognition are certainly important. However, it’s also important to remember that Google was the 16th search engine.

TB: Interoperability is increasingly seen as key to Web3 adoption. How interoperable will decentralised apps be on Radix and even with other blockchains?

JE: Dapps on Radix will not just be interoperable, they will always be atomically composable because of the way Cerberus is architected.

This is way more powerful than just interoperability as atomic composability allows the entire network to behave as if it were one giant app. Interoperability, which is what other Layer-1s are going for, is just that apps can talk to each other in some way.

Having said that, we are building a bridge – Instabridge – to allow Radix to interoperate with other L1s such as Ethereum and are also actively engaging with multiple third-party bridging solutions that are already in the market.

Jeremy Epstein will be sharing his invaluable insights at this year’s Blockchain Expo Europe alongside RDX Works’ Adam Simons and Stefan Persson. Be sure to swing by Radix’s booth at stand #532.

One comment on “Jeremy Epstein, RDX Works: On the ‘practically unlimited scalability’ of Radix”