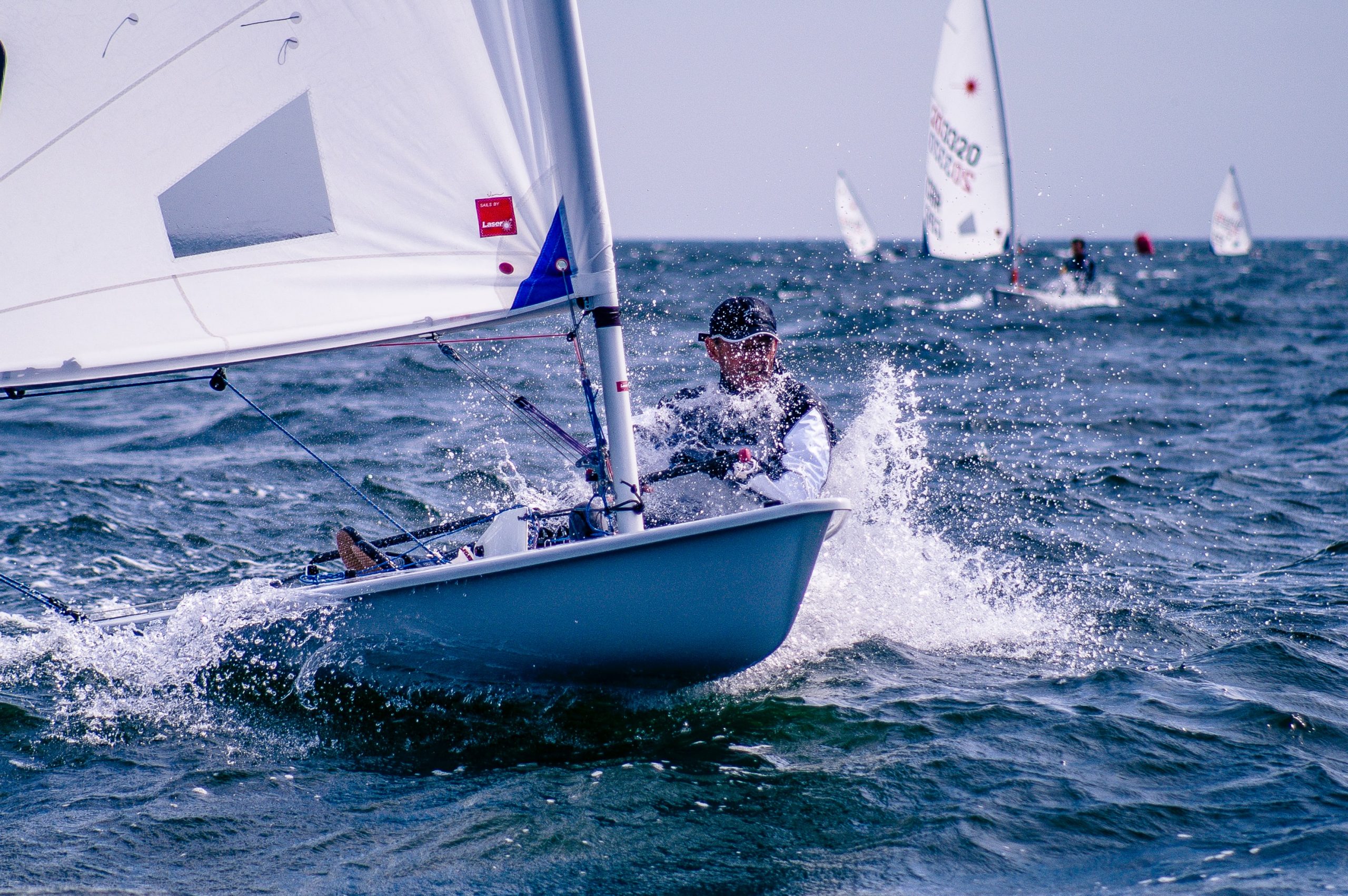 By Fin Strathern | September 2, 2022
Categories: Digital Assets, NFT,
Fin is an experienced editor with a focus on the frontlines of global business news and cutting-edge technological trends. He has published engaging interviews with leading industry figures from the likes of CBS, Rakuten, Spotify, and more. When not tapping away behind a laptop, he can be found researching and exploring the cryptocurrency and NFT markets. You can follow his Twitter @FinStrathern or connect with him at https://www.linkedin.com/in/finstrathern/.

With the Ethereum Merge scheduled for 15 September, NFT marketplace OpenSea has said it plans to focus its support on NFTs that are on the upgraded proof-of-stake (PoS) blockchain.

The company took to Twitter to confirm that whilst the OpenSea team is not speculating on potential forks, they will not be reflected on the OpenSea marketplace as the platform will only be supporting the upgraded Ethereum chain.

The NFT marketplace also highlighted that its team is preparing the NFT trading platform for any issues that may arise from the upcoming Merge so that the transition period can be as smooth as possible.

While the team believes that there will not be any major issues, it assured the community that they will be monitoring, managing and communicating with users throughout the entire process. They also asked developers to check out the details about the Merge on the Ethereum website.

Apart from OpenSea, Chainlink has also expressed its commitment to the PoS transition of the Ethereum mainnet. Its team pointed out that the protocol will not be supporting any Ethereum forks that may come after the Merge. The team also assured its community that it’s doing its best to prepare for any issues that may come during the transition.

On the other hand, the native asset for the potential ETHPoW fork that could be backed by traditionalist PoW miners is currently trading at £85, despite not yet actually existing. This began after a number of exchanges started to list ETHW and ETHPoS (ETHS) separately on their trading platforms.

Recently, OpenSea has suffered from user discontent surrounding a perceived lack of security following a number of breaches over the past few months.