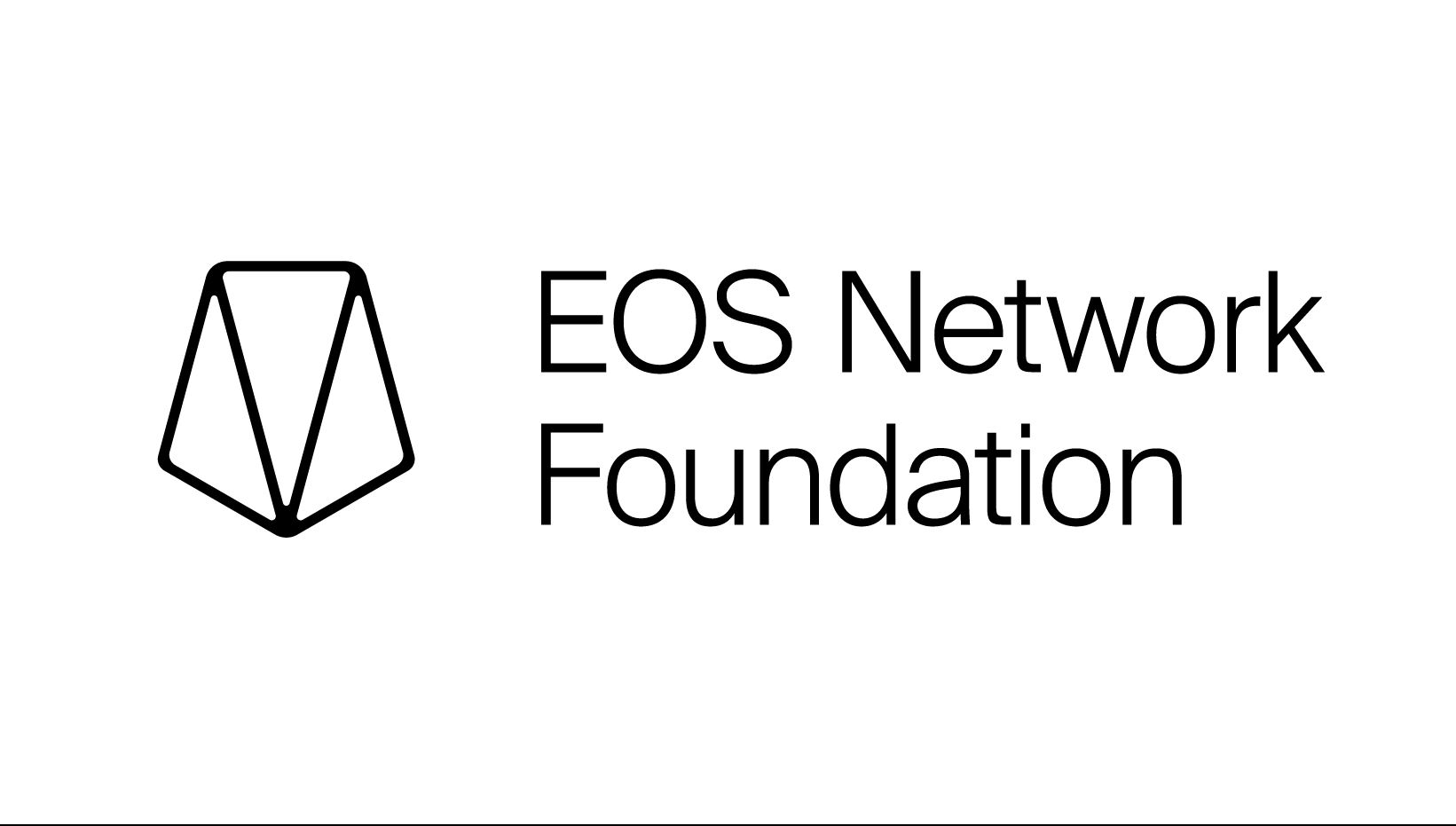 By Fin Strathern | September 19, 2022
Categories: Blockchain, Blockchain Expo, Enterprise, Gaming,
Fin is an experienced editor with a focus on the frontlines of global business news and cutting-edge technological trends. He has published engaging interviews with leading industry figures from the likes of CBS, Rakuten, Spotify, and more. When not tapping away behind a laptop, he can be found exploring web3 and the cryptocurrency markets. You can follow his Twitter @FinStrathern or connect with him at https://www.linkedin.com/in/finstrathern/.

Zack Gall, VP of communications at EOS Network Foundation, spoke with The Block ahead of EOS’s upcoming talks at Blockchain Expo Europe on 20-21 September.

The Block: What is the EOS Network Foundation’s current core focus?

TB: How will the upcoming hard fork from Block.one to Antelope affect developers and users of EOS Network blockchains?

ZG: Developers can continue building knowing that the underlying software stack is in the hands of the community and will continue to evolve and improve with many upcoming new features like IBC and nearly instant finality.

End users will not really be affected. Everything will just continue to work.

TB: Vitalik Buterin’s “blockchain trilemma” dictates that a blockchain can only truly provide two of three key solutions: decentralisation, scalability, or security. Which two benefits do Antelope-based blockchains focus on, or have they solved the trilemma?

ZG: Security is achieved through dPOS. Each chain is able to achieve its speed and scalability by limiting the number of block-producing validators set to 21 with an unlimited amount of standby nodes.

Typically having fewer nodes can be seen as sacrificing decentralisation, but this is also something that can be increased without sacrificing performance with faster finality.

TB: Can you overview some of the projects within the EOS ecosystem and what they bring to the table?

Upland is abstracting accounts, keys, and resources from end users to provide a web2 experience to web3 users through their metaverse app. They attract lots of end users through major partnerships with organisations like the NFL Players Association and FC Porto.

Another example is WordProof which is now embedded into the Yoast SEO plugin for WordPress and is installed on millions of websites. With a flip of a switch, those websites can hash and timestamp their data onto the EOS Network.

There is also Pomelo, a crowdfunding platform, which uses a quadratic similar to Gitcoin. This puts the decision-making for funding into the hands of the token holders.

TB: Interoperability is often cited as the critical element necessary to achieving Web3 adoption. How interoperable are blockchains in the EOS Network?

ZG: Antelope IBC will be live in Q4. This will bring interoperability between different Antelope-based networks and also open the door for horizontal scalability across a single chain.

TB: Do you think Ethereum can maintain its first-mover advantage after it transitions to proof-of-stake (PoS) or are other networks now too far ahead in terms of technology?

TB: How do you anticipate the blockchain space will evolve over the next year or two?

ZG: All efforts in the blockchain space should be focused on broader adoption. We need projects that have millions of users. The end-user doesn’t necessarily need to know that they use blockchain. It’s back-end technology. And of course, we hope projects all over the world mostly use the EOS Network or one of the other Antelope-based chains.

Rhett Oudkerk Pool, the co-founder and CEO of EOS Amsterdam, will be sharing his thoughts at this year’s Blockchain Expo Europe. Be sure to check out the EOS Network booth at stand #522.